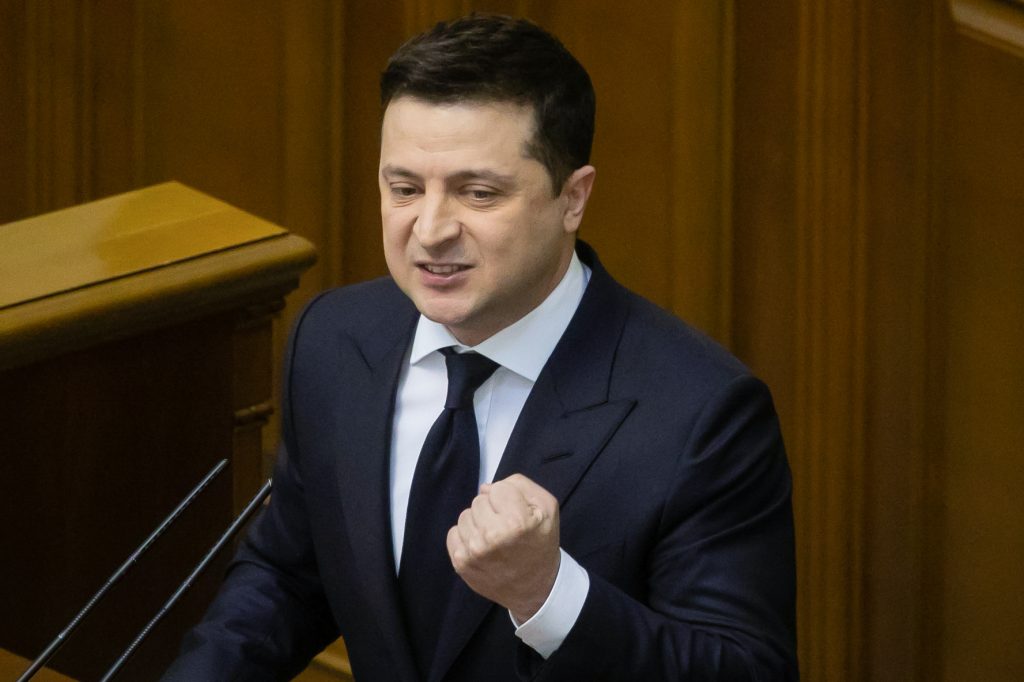 With tens of thousands of Russian troops still massed along his country’s borders—and following a week of tense diplomacy between Russia and the West—Ukrainian President Volodymyr Zelenskyy has a new plan to address the crisis: Sit down with his Russian and American counterparts for a trilateral summit.

That’s what his chief of staff, Andriy Yermak, told John E. Herbst, senior director of the Atlantic Council’s Eurasia Center and a former US ambassador to Ukraine, on Friday at an Atlantic Council Front Page event. He added that while the Kremlin hasn’t responded to Zelenskyy’s offer to sit down with presidents Joe Biden and Vladimir Putin, “our American partners [took] our proposal with some interest.”

Yermak insisted Ukraine was prepared to fend off any form of Russian aggression, but help from its international partners—whose positions don’t always align with those held by Kyiv—is still crucial. Here are some more highlights from the conversation:

Being frank with friends

All the presidents’ men

‘Freedom is in our blood’