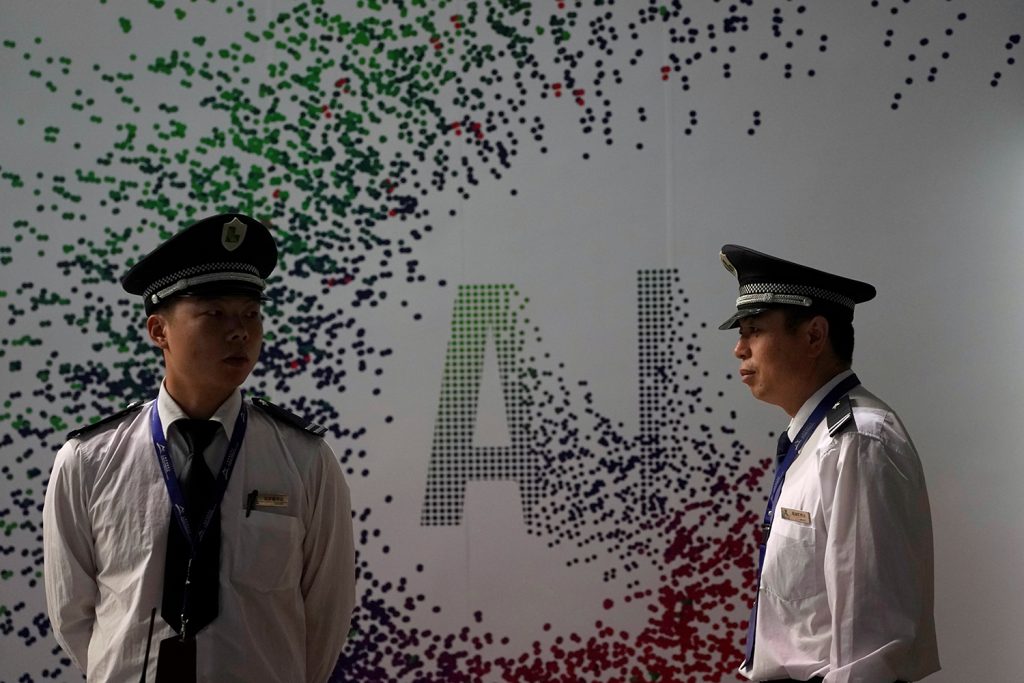 Rapid advances in digital technologies amplify the potential for data acquisition from and influence over other states. One state aggressively pursuing digital advantage globally is China, especially in its leveraging of artificial intelligence (AI). This memo presents recent data from multiple sources and initial analysis to set the stage for discussion about the profound implications of imminent digital power by China.

A leading concern for those states not presently engaged in AI and related technologies is that they will fall behind those that are already heavily innovating and investing. In addition to expert programmers, AI requires an entire infrastructure of capabilities like next-generation semiconductors, advanced materials, cloud computing, robotics, and especially science, technology, engineering and mathematics (STEM) education. Without these aspects in place, states may not be able to engage or compete in AI. Governments that can successfully cultivate the necessary culture will be strategically positioned, whereas those without the means or resources to do so may face additional barriers to their competitiveness. Such lack of engagement in AI by numerous states leaves them vulnerable to other states that may not have the best interests of the native state in mind.

To assess the global reach of China’s data-gather and surveillance capabilities, FutureGrasp leveraged its report, Artificial Intelligence: An Overview of State Initiatives, and data from the Carnegie Endowment for International Peace, the Freedom House, and This Week in Asia. The figures below provide a visual portrait of the influence and potential control by China upon states less active in AI today. They show the contrast between those states with and without AI initiatives and those states that have embedded Chinese AI surveillance systems (cameras, facial recognition algorithms, data-mining capabilities, etc.) into their infrastructure. An AI national plan or strategy is defined as in the FutureGrasp report as “an overarching document adopted by a Government with a specific political and legal character that is intended to guide all national efforts in a respective field, and to coordinate and to align the activities of stakeholders.” Interest in an AI national plan or strategy is noted when a state has formed a working group and/or published a white paper or outline toward such a document.

It is imperative that senior policy makers and corporate C-suite recognize and act accordingly to this strong trend toward digital dominance by China. Once Chinese AI surveillance systems are in place, there is good probability of the data acquired being returned to China, as reported in Taiwan News. States will also most probably become more dependent upon China as Chinese systems may control core aspects of security and commerce, as noted in Quartz Africa. Finally, the future ability to remove such systems and replace them with native or Western systems is diminished. The profound implications from this trend toward Chinese digital power will be discussed further in future articles.

Thomas A. Campbell, Ph.D., is president and founder of FutureGrasp, an advisory group established in 2017 to assist organizations around the world in capturing and comprehending emerging and disruptive technologies. Leveraging their deep technical and business expertise, FutureGrasp identifies not only technology trends, but also assesses what those trends mean short- and long-term via rigorous due diligence and data analysis. Working at the intersection of business and policy, FutureGrasp is honored to partner with senior policy makers, corporate C-suite, successful startups, and leading think tanks and universities.

Sanctions propel Iran in the global race for terminator-like AI

While US-reimposed sanctions have severely damaged the Iranian economy, one sector is still thriving: emerging technologies. The latest success story is the Artificial Intelligence-powered navigation app BALAD which hit a record 1.2 million downloads within a few days of its launch in March.

US President Donald J. Trump on May 15 declared a “national emergency” that gives his administration the power to prevent US companies from doing business with foreign suppliers, including, potentially, Chinese telecommunications giant Huawei.