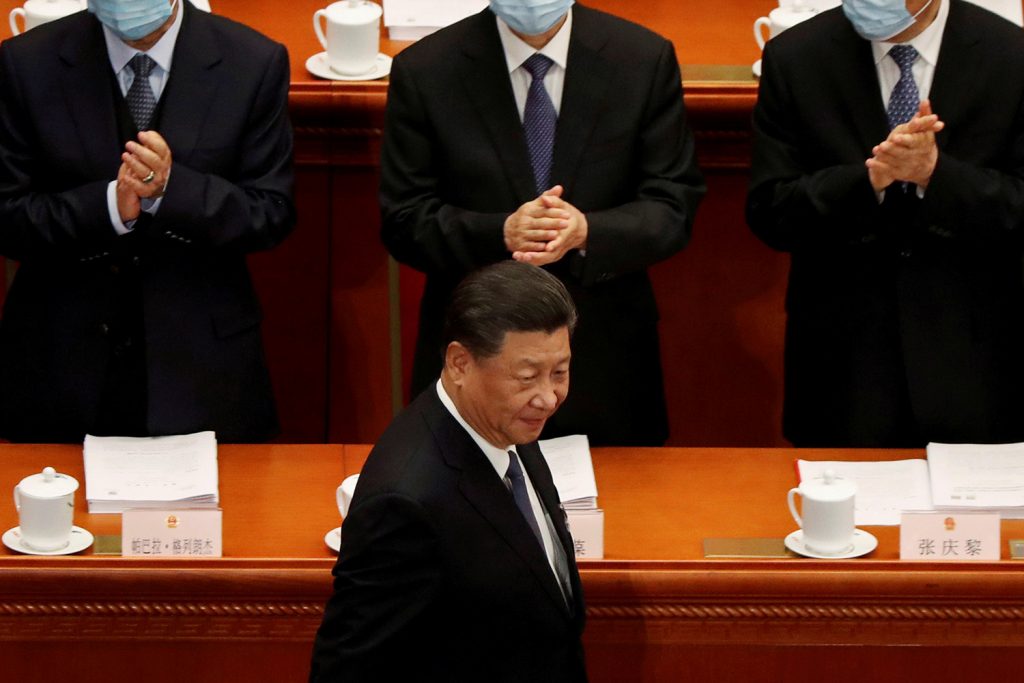 The key takeaway: The White House’s lead coronavirus-response coordinator has criticized Chinese officials for a “delay in information” on the outbreak of the virus in January, which she argued hampered the ability of other countries to respond effectively to the pandemic. Speaking at an Atlantic Council event on July 7, Ambassador Deborah Birx said that “if we had known about the level of asymptomatic spread, I think we would have all looked at this differently.”

The event, which featured diplomats from Europe, North America, and the Asia-Pacific as part of the launch of a new Atlantic Council report on strategies for shaping the post-COVID-19 world, covered a lot of ground. Here’s a spin through some of the highlights.

US waves goodbye to the WHO

A new platform for international cooperation?

Pump the brakes on reopening

The fight against “vaccine nationalism”

A global strategy for shaping the post-COVID-19 world

The COVID-19 pandemic is an acute public health and economic crisis that is further destabilizing an already weakened rules-based international system. With cooperation, determination, and resolve, however, the United States and its allies can recover from the crisis and revitalize an adapted rules-based system to bring about decades of future freedom, peace, and prosperity.

On May 13, 2020, the Scowcroft Center for Strategy and Security hosted a strategy consortium with a small group of experts and officials to discuss the evolution of the Russia-China relationship and how the United States and its allies should navigate it. This paper summarizes many of the points made during this meeting. Background: The […]

Can Washington avoid a China “shake and bake”?

Washington is mounting a regulatory onslaught in response to China’s transgressions with no defined trajectory. The coming weeks will be a test whether US actions will send a clear message, or whether we’ll have a China shake-and-bake.

Image: Chinese President Xi Jinping walks past officials wearing face masks following the coronavirus disease (COVID-19) outbreak as he arrives for the opening session of the National People's Congress (NPC) at the Great Hall of the People in Beijing, China May 22, 2020. REUTERS/Carlos Garcia Rawlins