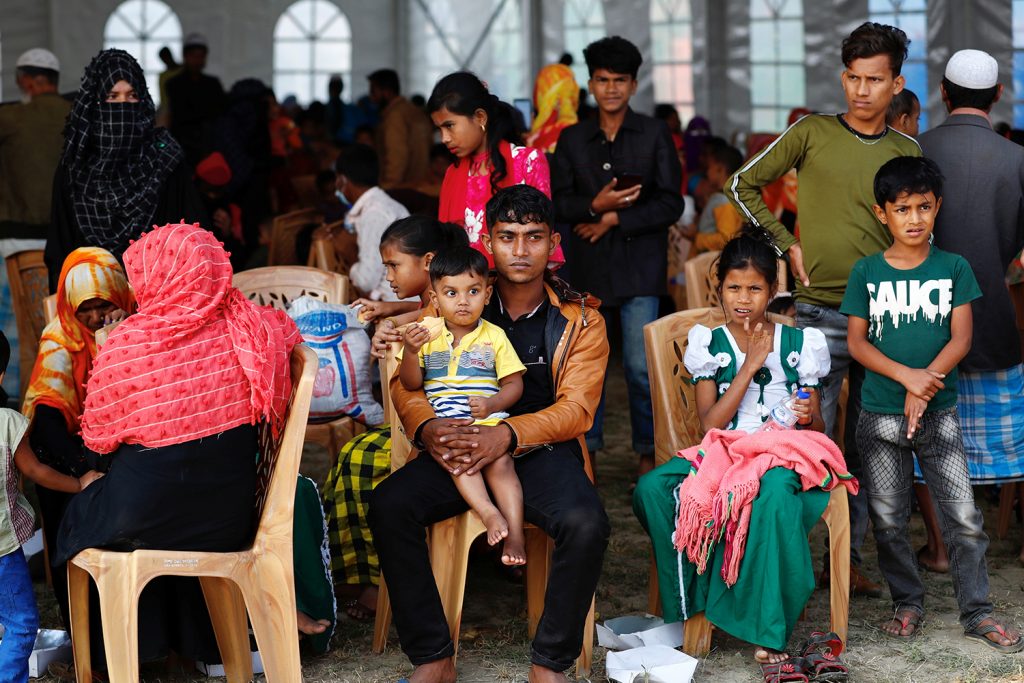 Eighteen months into Myanmar’s military dictatorship, the country’s Rohingya population continues to endure severe human rights violations well documented by the United Nations. Nearly one million individuals are subject to to bamboo and tarpaulin shacks in thirty-four squalid camps in the southeastern part of the country, with no work, poor sanitation, and little access to education. Despite a recent wave of protests demanding repatriation back to Myanmar, a long history of exclusion and marginalization offers mixed hope.

To understand the dynamics of the genocide, the Atlantic Council’s South Asia Center hosted an interview between non-resident senior fellow Rudabeh Shahid and author Ronan Lee.

Lee’s book, Myanmar’s Rohingya Genocide: Identity, History, and Hate Speech, sheds light on Rohingya identity, history, and culture, contributing significantly to the study of the Rohingya people as well as different stages of the genocide. It draws on interviews and testimonies from the Rohingya themselves to assess and outline the full scale of the disaster. The discussion also sheds light on the difficulties in conducting Lee’s study, the book’s recent ban in Myanmar, post-coup Rohingya conditions, and wider repercussions for the South Asian region.

US sanctions on Bangladesh’s RAB: What happened? What’s next?

On December 10, the US Treasury Department imposed sanctions on Bangladesh’s elite paramilitary force, the Rapid Action Battalion (RAB), as well as seven of its current and former officers due to serious human rights violations. This has created a stir in Bangladesh.

Image: Rohingyas are seen inside a tent as they wait to board a ship as they are moving to Bhasan Char island in Chattogram, Bangladesh, December 4, 2020. REUTERS/Mohammad Ponir Hossain