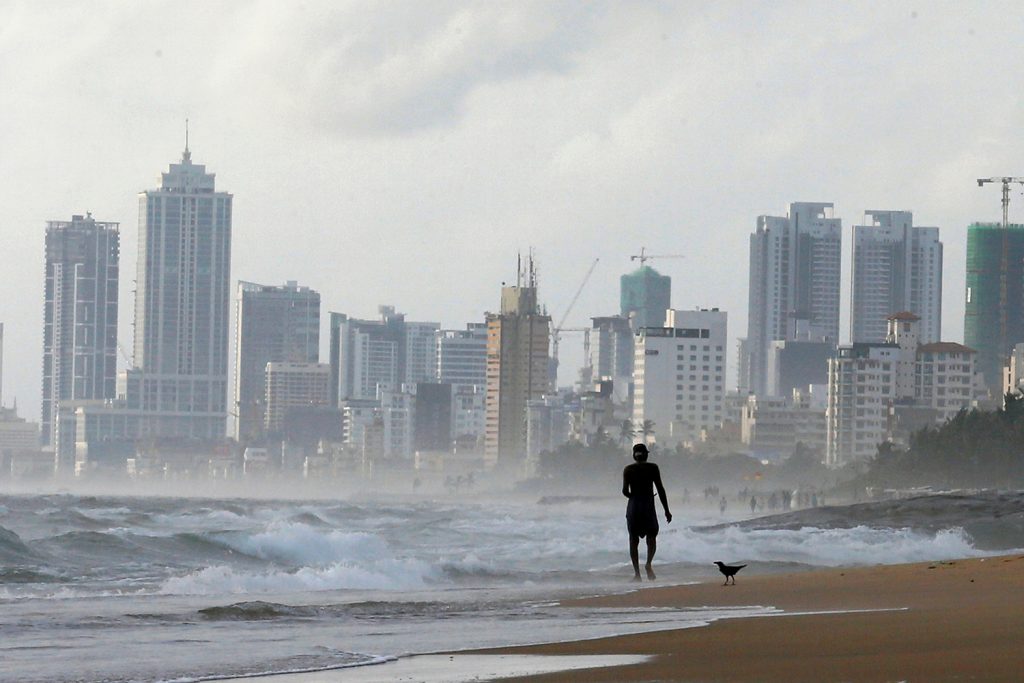 From borrowing heavy sums via other countries to enduring a series of natural disasters and living through the COVID-19 pandemic, Sri Lanka is currently facing an ongoing economic and foreign exchange crisis, as well as a political crisis driven by lack of adequate government management.

Sri Lankans have been suffering the ramifications of this crisis through soaring food and fuel prices, as locals continue to lack access to basic goods and necessities. Protests have also erupted in the streets since late March, demanding government accountability and initiative to bring change. This eventually led to Prime Minister Mahinda Rajapaksa’s resignation. Sri Lanka’s new prime minister, Ranil Wickremesinghe, asserted that the situation is “going to get worse before it gets better” and pledged to alter policies of the previous government in hopes of putting Sri Lanka’s economy and political situation back on track.

To better understand these developments since the crisis emerged in late March–as well as what’s next for Sri Lanka–the Atlantic Council’s South Asia Center was honored to host Amb. Robert Blake, former US Ambassador to Sri Lanka and the Maldives between 2006 and 2009, for a #SriLankaDebrief with South Asia Center non-resident senior fellow Dr Rudabeh Shahid.

With complications from the coronavirus pandemic, during which the Sri Lankan election commission has struggled to ensure that voting will be free, fair, and safe for all, the twice-delayed election may favor President Gotabaya Rajapaksa’s party, allowing it to strike down a significant constitutional amendment and move Sri Lanka further into China’s orbit of influence.