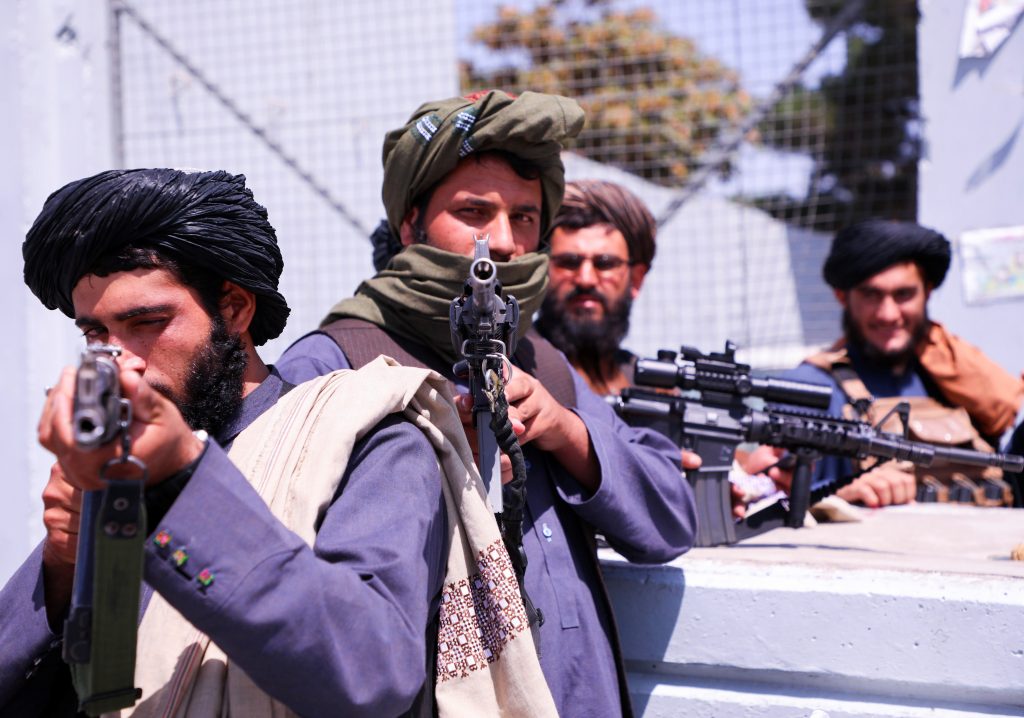 On August 18, Ajmal Ahmadi, the former governor of Afghanistan’s Central Bank (DAB), tweeted about the bank’s balance sheet, citing that all DAB assets are safeguarded in the US Federal Reserve, the World Bank, and the Bank of International Settlements in the form of US Treasury bills, bonds, gold and cash–a total of $9.6 billion that, just one day before the collapse, the US government had frozen and banned from all financial transactions. Likewise, the International Monetary Fund (IMF) had frozen their Afghanistan account and halted a COVID-19 relief package. As of now, the Taliban may have access to $100 to $200 million dollars in public funds.

The Afghani—the currency of Afghanistan—depreciated nearly twenty percent the day Kabul collapsed. Though this deprecation corrected itself, the Afghani is still a very fragile currency, and Afghanistan’s economy is in free fall mode due the following factors:

Traditionally, military groups transform into governments when they control the geography, but in today’s world, this is a different story. The Taliban cannot be recognized by the United States and other countries if they continue to exclude women from socio-economic and political life. Therefore, the Taliban may have had momentary success in taking over the geography of Afghanistan, but the group will fail in establishing a functioning government if they continue to exclude gender, ethnic, and religious groups. There is no major ethnic group in Afghanistan, for it is a country of minorities. Inclusive participation of all ethnic groups is thus the only practical way to form a government in Afghanistan. Inclusivity will be maintained via public participation in the political decision-making process.

In conclusion, to save Afghanistan, the Taliban should stop the war in Panjshir. A United Nations (UN) intervention could set the stage for an inclusive government in Afghanistan that would ensure political rights and participation for all as well as prevent Afghanistan’s economy from total collapse. This is the best-case solution, but it is unlikely. The alternative is the continuation of violence by the Taliban and spreading of the Panjshir resistance to the rest of Afghanistan. The flames of the civil war backed by regional countries will burn everything Afghanistan has built in the last twenty years.

Farshid Hakimyar was born and raised in Afghanistan. He has worked with governments, not- for-profits, research groups and policy institutions over the last 15 years in both Afghanistan and the United States. He is CEO of Snow Leopard Traders LLC; a firm invest and trade on global macro finance. He founded the firm in 2016.