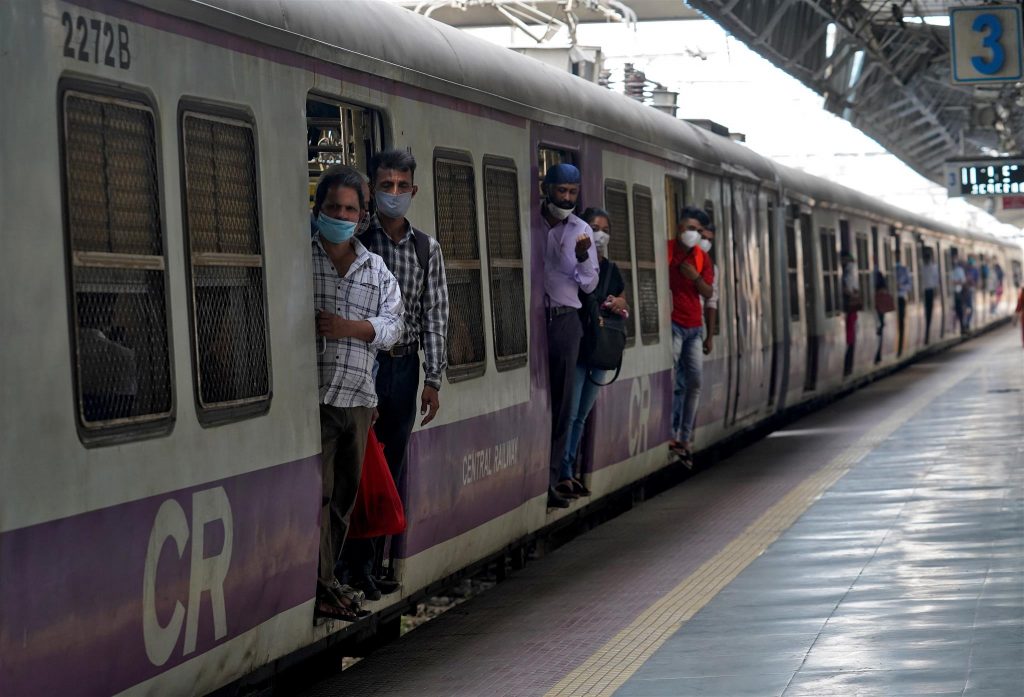 The Biden administration has no shortage of challenges to keep it occupied. At home, it faces a still-raging pandemic, a badly needed economic recovery, and a bitterly divided domestic populace. Abroad, President Biden’s team faces a world that has grown–since the last Democratic administration–more polarized, more nationalistic, and more wary of America’s capacity to lead. South Asia offers the Biden administration opportunities to elevate US diplomacy and strengthen partnerships in capitals from Delhi to Dhaka. But doing so will require navigating five dynamics at play across this important region.

There’s no end in sight for India and China’s border standoff, now in its ninth month. Chinese aggression along its disputed Himalayan border with India has driven relations between the two nuclear-armed neighbors to their worst level in decades. While the border dispute is likely to remain localized, Sino-Indian relations will be tense and likely continue to boil over into trade disputes. This could fuel protectionist measures designed to simultaneously boost a beleaguered economy and lessen Indian dependence on Chinese imports and investment. Even though the border is a bilateral issue, the Biden administration has an opportunity to signal broader support for India by recommitting to the bilateral and multilateral security ties built by successive US administrations, including, significantly, by Biden’s predecessor.

Nor will continued Chinese inroads in Pakistan help reduce tensions along India’s other disputed border. Diplomatic relations have come to a standstill following the Modi government’s revocation of Indian-administered Kashmir’s special constitutional status in August 2019. The concern is not simply the ongoing border skirmishes–unlike with China, cross-border firing with Pakistan is rather frequent–but the complete breakdown of diplomatic and track II discussions, military hotlines, and potential economic activity across the border. President Biden is no stranger to the region and is in a good position to help cool temperatures between the two nuclear powers, even after seventeen months of tense silence. It will be important for the Biden administration to push for rapprochement in Delhi and Islamabad to unlock the full potential of South Asia.

On one side, the Biden administration has inherited fragile peace talks between the Taliban and the Afghan government, and on the other, an American public weary of a seemingly endless war. The Trump administration had negotiated sputtering peace talks between the Taliban and the Afghan government. However, the Taliban’s refusal to meet commitments and their increased violence over the last few weeks raise questions about planned US troop withdrawals. As the Biden administration assesses next steps, they will likely have to extend the timeline for troop reductions beyond the Trump administration’s May 2021 deadline. Both India and Pakistan have sought to maintain influence in Afghanistan – with India trying to cultivate Afghanistan as a natural democratic partner against militancy, and Pakistan trying to counter Indo-Afghan strength in the region. The Biden administration, along with US allies, must restart regionally focused multilateral discussions to rebuild Afghanistan and bring peace and economic development to the region.

The deep impact of the pandemic across Asia has exposed, in stark terms, the limits of regional cooperation. But it also opened up diplomatic opportunities. Despite India’s cold stance with respect to China and Pakistan, it has made warm overtures to its other South Asian neighbors. As one of the world’s largest producers of vaccines, India is better positioned than most developing countries to pursue COVID-19 diplomacy. Last week, India gifted doses of the Oxford-AstraZeneca vaccine (manufactured by the Serum Institute of India) to neighboring Bangladesh (2 million doses), Nepal (1 million), Sri Lanka (500,000), Bhutan (150,000), and Maldives (100,000). Pakistan was notably absent among the recipients, having “not requested assistance.” This COVID-19 diplomacy is a notable attempt by India to counter China’s “mask diplomacy” and to re-assert a benevolent presence after a year that shook it economically, diplomatically, and domestically. Given existing US-India ties in the healthcare space, India’s diplomatic opportunity is also one for the US to add its own resources to better amplify the global reach of needed vaccines.

With the worst of the pandemic likely behind them, South Asia’s economies are slowly rebuilding. Much of that effort is focused domestically, with India leading the charge under the mantra of “Self-reliant India.” Addressing high unemployment and a desire to attract global supply chains have driven an assortment of import substitution measures. These have extended into typically “borderless” sectors like technology, through proposed data localization requirements and an uptick in “data nationalism.” Chinese investments in Pakistan, Bangladesh, and Sri Lanka have further complicated regional economic relations. Boosting US investments in South Asia serves both geostrategic and geoeconomic imperatives. India’s withdrawal from RCEP and the US withdrawal from CPATPP provide an incentive to set aside debates over contentious products in favor of a more comprehensive bilateral trade package. And the time is right for both sides to push for much-needed investment and collaboration in renewable energy.

The Biden administration plans to combat climate change by, among other things, restructuring global investments away from fossil fuels. These efforts will be led by former Secretary of State John Kerry, who brings considerable diplomatic experience to the table. As part of this effort, the Administration has already committed $2 billion to support developing countries in dealing with the impact of climate change – a deal that leaders across South Asia should be ready to support and embrace, particularly given that the region’s extreme vulnerability to the direct and indirect effects of climate change: extreme weather, rising seas, drought, and population displacement. As two of the top three emitters of greenhouse gases and growing energy needs, India and the United States both have major opportunities to collaborate on clean energy investment, drawing on global resources for technology, financing, and infrastructural innovation. And as the US looks to strengthen Indo-Pacific alliances, Pakistan could play a role in bringing China to the table in support of US climate objectives. As such, the Biden administration’s stated priority of re-engaging the world on climate change may dovetail with governments in the region and provide avenues for cooperation – including in India with Modi’s ambitious renewable energy targets.

The sheer volume of challenges facing governments across the globe presents the new Biden administration with opportunities to forge stronger ties with like-minded democracies, take bold new steps on climate change, and reinvigorate economic linkages. Nowhere are the needs and opportunities more apparent than in South Asia.

Kyle Gardner is the South Asia Associate at McLarty Associates, a nonresident scholar at the Sigur Center for Asian Studies at George Washington University, and author of The Frontier Complex: Geopolitics and the Making of the India-China Border, 1846-1962.

Image: Commuters wearing protective face masks travel in a suburban train after authorities resumed the train services for all commuters after it was shut down to prevent the spread of the coronavirus disease (COVID-19), in Mumbai, India, February 1, 2021. REUTERS/Hemanshi Kamani