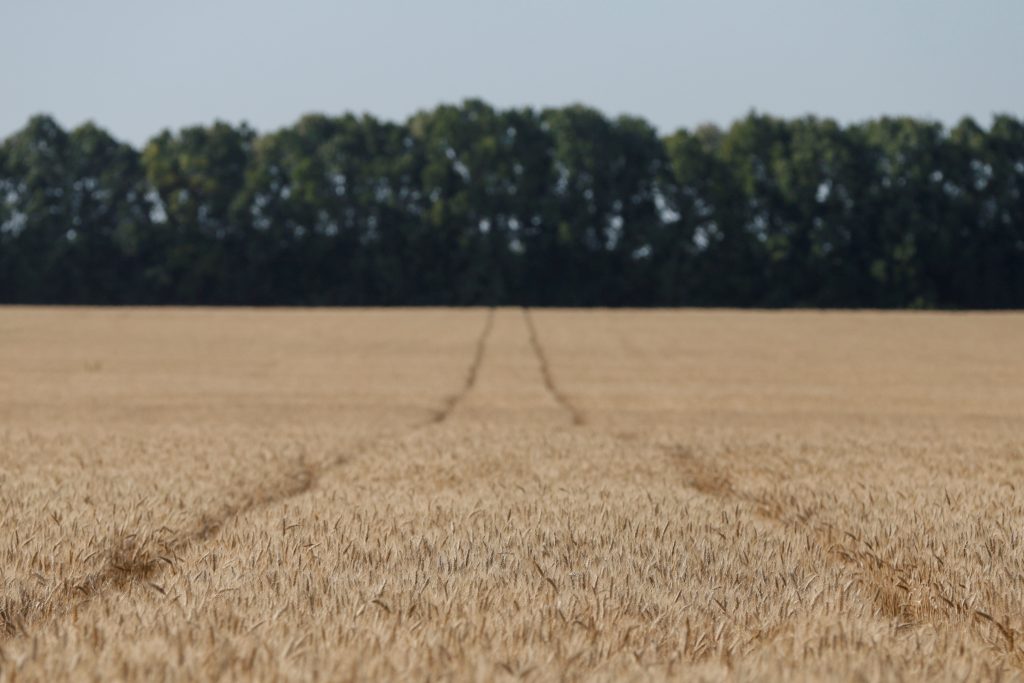 While this legislation largely ends the longstanding ban on farmland sales, in its present form the new law could actually end up doing more harm than good to the Ukrainian investment climate. Many in the Ukrainian business community, together with the country’s international partners, had long advocated for an end to the moratorium as a way of energizing the Ukrainian economy. However, foreign persons and entities are expressly prohibited by the Moratorium Reform Law from acquiring agricultural land, interests in companies owning such land (other than banks that, as noted above, can only own agricultural land recovered as collateral), and land shares. Crucially, under this new legislation, restrictions on foreign investment can only be canceled by a national referendum.

Any such referendum would threaten to limit Ukraine’s ability to attract foreign investors for the foreseeable future at a time when international investment should be one of the principal engines driving the growth of the economically important agricultural sector. Ukrainian public opinion on the matter is clear, with polling indicating that a referendum would currently produce a landslide victory for those opposing farmland sales to foreigners. Holding and losing a referendum would effectively settle the issue, shutting down debate for a generation or longer. This would be potentially disastrous for the Ukrainian economy, which is increasingly reliant on international investment to boost both productivity and profitability in the country’s booming agricultural industry.

What can be done to avoid locking most potential foreign investors out of the Ukrainian agricultural industry? There appear to be several approaches. An effective public relations campaign is required to demonstrate the benefits of foreign investment, while highlighting how these benefits are tied to allowing some foreign investment in agricultural land. Many foreign investors will not consider investing in Ukrainian agriculture unless they can own the land they will farm. Meanwhile, most Ukrainians do not fully appreciate the importance of foreign investment to the development of global economic superpowers such as China and the US or regional economic success stories like Poland or Turkey. This lack of awareness extends to the Ukrainian parliament, where some MPs seem unwilling to acknowledge that the sale of relatively small amounts of agricultural land could reasonably quickly attract tens of billions of dollars in international investment to the farming sector. Through the magic of the economic multiplier effect, waves of spending would then ripple through the Ukrainian economy, providing Ukraine with much needed economic stimulus.

Another problem with the Moratorium Reform Law is its framing of the suggested national referendum as a once in a lifetime “yes or no” decision on whether to permit any foreign acquisition of Ukrainian agricultural land. This is very risky and should be avoided in the current political climate. A far more pragmatic approach would be to address allowing limited foreign investment in specific farmland segments, either by legislation or individual public votes. This would maintain the majority of existing restrictions and address public concerns over foreign ownership without completely fencing off the entire sector.

For example, the Ukrainian public would have good reason to approve a limited proposal to allow land acquisition by foreigners in severely drought distressed areas of the country where investment is desperately needed to build out irrigation and reverse declining agricultural yields. This is a growing concern in much of southern Ukraine including Kherson Oblast, where the Oleshky Sands is Europe’s largest desert. Stable land tenure is necessary to attract the kind of long-term large investments needed for expensive irrigation initiatives, so legally reliable ownership that can be pledged as collateral is much better than the usual limited leaseholds. In practice, leases are more exposed to legal challenges in Ukraine, and therefore are perceived by many potential foreign investors and banks as not a sufficiently reliable basis for major investment. If an exception would be adopted to allow foreigners to own land in designated drought-hit regions, this should attract international investment and stimulate local economies, thereby serving by example to bolster support for foreign farmland ownership elsewhere in Ukraine.

Another possible approach would be to initially impose limits on the amount of farmland foreign investors can acquire. The key is to avoid an “all or nothing” referendum that could result in permanently blocking most potential international investment in the Ukrainian agricultural sector. By breaking the issue of foreign ownership down into individual segments, losing a vote on any partial relaxation of restrictions would not preclude other such initiatives in the future.

There are also potential loopholes in the new farmland legislation that could still enable foreigners to acquire some Ukrainian agricultural land. Very interestingly, the recent reforms remove restrictions on the rezoning of agricultural land. This overdue change will allow the rezoning needed for new residential and industrial developments, thereby encouraging investment. It may also create a possible backdoor for some foreign ownership of farmland.

The earlier rezoning prohibition, now removed by the Moratorium Reform Law, was first introduced in 2007 in response to the practice of rezoning agricultural land into residential, industrial or other land use in order to make it eligible for sale, including to foreign persons, by avoiding the moratorium, and then after such sale, rezoning it back into agricultural land use. Such schemes worked then and should likewise work now, because the moratorium’s restrictions only prohibit the acquisition and not the ownership of agricultural land by foreigners. The removal of rezoning restrictions again opens up the possibility for such transactions.

How far this apparent loophole may be expanded in practice to create large agricultural land holdings by foreign as well as Ukrainian owners remains to be seen. If the exception is aggressively used by buyers for quick and significant agricultural land acquisitions without genuine business reasons other than to evade restrictions, then the issue may end up in the courts, or more likely before parliament, as happened in 2007. However, from 1 January 2024, purchasers will be limited to owning a maximum of 10,000 hectares, so the issue should be much less significant than it was earlier.

In view of the past history on this issue, the Ukrainian parliament’s recent removal of rezoning restrictions arguably constitutes tacit approval for such schemes. Over time, this might result in greater foreign ownership of agricultural land, providing some economic stimulus, which in turn should help to strengthen the economic argument for facilitating more international investment in the Ukrainian agricultural sector.

Bate Toms is the Chairman of the British Ukrainian Chamber of Commerce (BUCC) and Managing Partner at the Kyiv office of the law firm B. C. Toms & Co.

Ukrainian policymakers are reportedly discussing the prohibition of grain exports. This could have a disastrous impact on the economy while also damaging ties with Ukraine’s international partners.