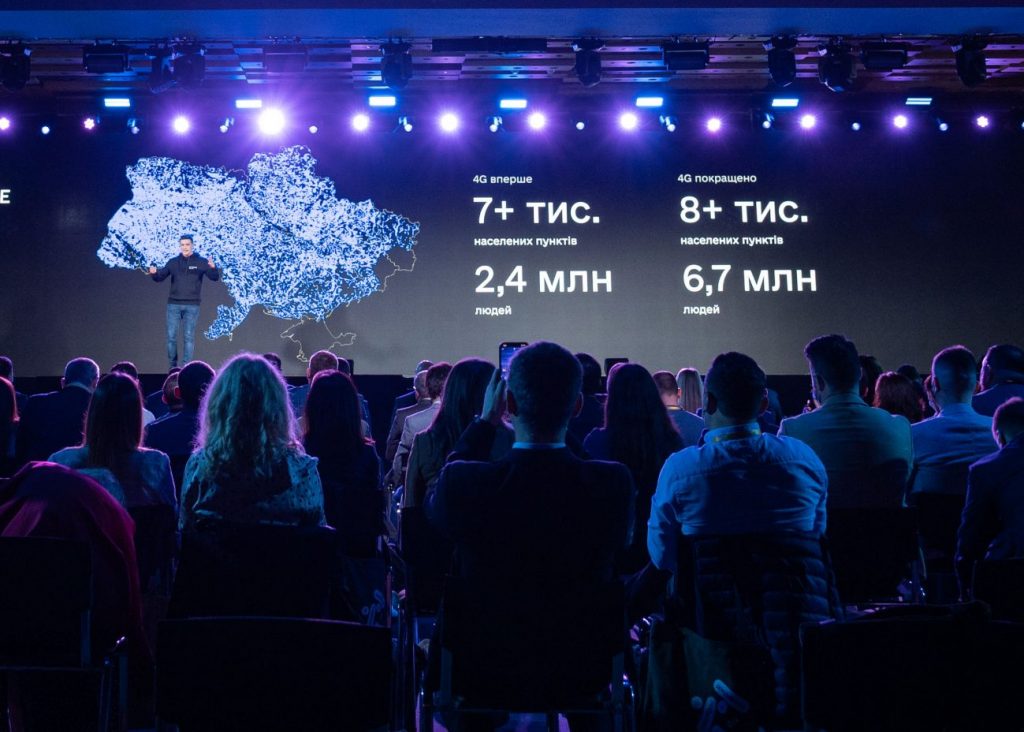 Digitization is set to remain among the dominant global trends of the coming decades. Ukraine’s task is to build on today’s strong IT industry foundations and make sure the country is at the forefront of digital change.

Recent developments are encouraging. Earlier this year, Ukraine became the first country to implement equal status for digital passports. Ukrainian MPs have also backed the legalization of virtual assets and created one of the most advanced virtual asset laws in the world. Meanwhile, efforts are underway to make Ukraine a leading jurisdiction for the development of the cryptocurrency industry.

In order to secure Ukraine’s place at the forefront of global digitization, we must create the right conditions for the development of the country’s booming tech sector. Much will hinge on the introduction of the Diia City initiative, which seeks to create a special legal and taxation framework for the Ukrainian IT industry.

The basic legislative framework for Diia City was voted for and signed off by the president in August 2021. If successfully implemented, this initiative has the potential to create the most favorable IT environment in Central and Eastern Europe.

The IT industry’s share of Ukrainian GDP is growing every year. However, a lack of regulation creates incentives for companies to operate in the shadows. The people behind the Diia City initiative have decided to approach this challenge by using carrots rather than sticks. Incentives include taxation terms that compare favorably with neighboring countries, together with enhanced protection of intellectual property rights and simplified access to investment.

This approach will make Ukraine significantly more competitive. Nearby countries like Poland and the Baltic states are actively seeking to attract Ukrainian IT talent. With Diia City, Ukraine can offer the most attractive tax framework in the entire region, while at the same time also balancing the need for budget revenues.

Tech investments tend to be highly speculative in nature, so there is very little appetite for additional country risk that may arise due to questions over the rule of law and other fundamentals of the business climate in Ukraine. These risks are the main reason why so many Ukrainian tech companies currently seek to pack up and register elsewhere if possible. Reversing this trend is a priority.

Outsourcing IT companies operating in Ukraine also suffer from transparency issues resulting from the widespread practice of working with large teams who are often predominantly engaged as self-employed entrepreneurs. This makes it far from clear exactly how much talent an investor can expect to acquire.

With these issues in mind, Diia City seeks to create the right legal conditions, including protections against illegal actions by Ukrainian law enforcement and enhanced protection of intellectual property rights.

Investor rights are further strengthened by the introduction of certain aspects of English Law in Ukraine’s legislative framework. The aim is to make sure investors in Ukraine’s tech sector benefit from the best legal tools available in today’s global IT industry.

Given the right legal and business framework, Ukraine’s IT sector has a range of competitive advantages. The country’s IT industry is experiencing strong and sustained growth but has not yet overheated and offers the prospect of continued strong performance.

It is up to the Ukrainian authorities to ensure that the country’s IT product market expands, that IT companies stay in Ukraine, and that growing numbers of investors enter the market. If Ukraine is serious about joining the club of the world’s most developed economies, it is essential to change the structure of Ukrainian GDP so that the tech sector plays a far larger role.

There are a number of relatively modest short-term goals that will advance Ukraine’s digitization drive. This includes the development of physical infrastructure, including internet access to the country’s most remote towns and villages.

It is also vital to increase digital literacy. The entire concept of “a state in a smartphone” will only work if people are able to use public services once they have been made available online.

For years, the Ukrainian authorities did not pay attention to the quality of the services they provided. Endless queues and institutional dysfunction were routine elements of a system that was often a nightmare for the Ukrainian public. We are now experiencing a dramatic transformation in the way services are provided, and digitization is central to this process.

Ukraine must now expand the scope of digitization to cover internal interaction between different government agencies. This should include unifying state registers and improving the flow of information between state bodies. In other words, we must make sure that somebody looking to perform a relatively simple administrative process does not have to embark on a quest for one hundred different certificates from various different government agencies.

Digitization should also lead to an increasingly paperless future where the tyranny of stamps and documents that once dominated Ukraine’s post-Soviet bureaucracy is replaced by optimized processes without queues or any other unnecessary inconveniences.

Ukraine’s great digitization process is already well underway. The pace and intensity of this trend will determine the country’s future trajectory. If optimized, digitization has the potential to radically improve the standard of living for all Ukrainians.

Digitization is also a key element of efforts to transform Ukraine into one of the world’s leading IT powerhouses. Recent changes to legislation and the development of new tools promise to place the Ukrainian IT industry on a solid footing for further long-term expansion. It is crucial that the progress of recent months continues in the years ahead.