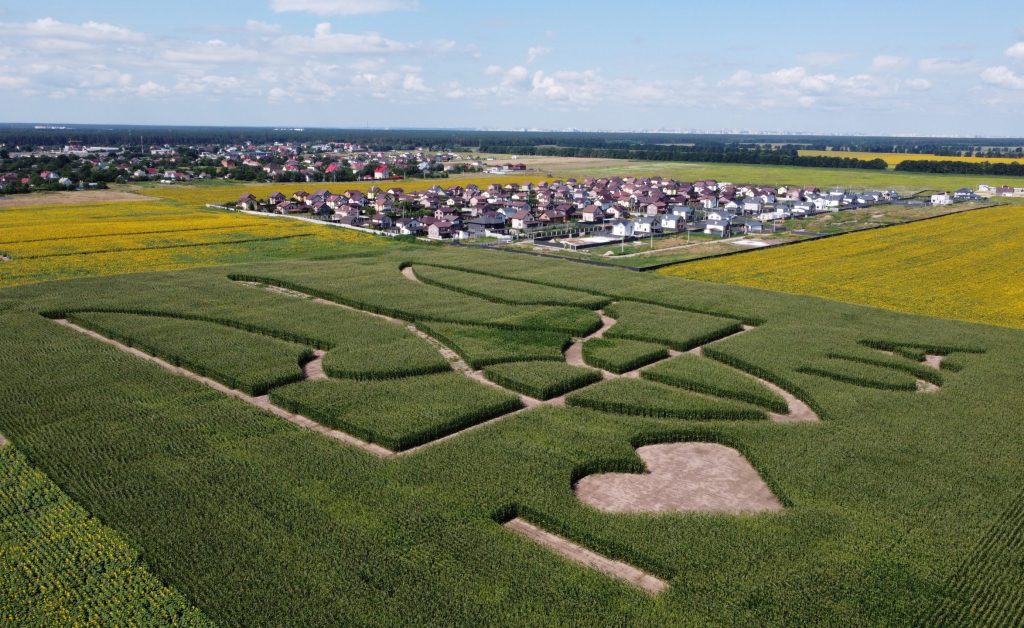 Ukraine marked three decades of independence this year, but the country’s efforts to undertake genuine reforms only really began following the 2014 Revolution of Dignity.

In 2017, Ukraine established the Reforms Delivery Office (RDO) to help the government in the planning, implementation, and communication of reforms. The RDO remains at the heart of Ukraine’s reforms architecture, which is backed by the European Union and the European Bank of Reconstruction and Development with funding from 13 partner countries led by the EU.

Based on the experience of working with three different Ukrainian governments over the past five years, the RDO team has identified ten key insights that can help the country move closer to realizing the dream of transformation that brought millions of Ukrainians onto Maidan during the historic winter of 2013-14.

1. Successful change requires the right foundations. Reforms do not just happen. In order to make meaningful progress, you must begin by assembling the right people. In Ukraine’s case, the foundation of all successful reform initiatives has been public administration reform. Thanks to RDO support, more than 1,000 professionals from the business and civil society sectors have joined Ukraine’s civil service via a modern, transparent, and merit-based recruitment process involving a single web portal of civil service vacancies.

2. Star names do not necessarily make for a star team. Achieving real change is a marathon that requires constant adjustments, close focus on strategic objectives, and solid teamwork. In this respect, it is often more important to have strong values and motivation than a high public profile. Stand-alone reform stars may be initially attractive candidates but they are also prone to running out of steam and becoming frustrated with mundane, day-to-day challenges.

3. There is no one-size-fits-all recipe for success. Every time you approach new reforms, you must be prepared to identify new solutions. In one context, you may need an advanced IT tool, as was the case with e-services or online submissions for civil service job applications. Other tasks require the right legislation. This was true in the case of land reform, for example.

4. Nationwide changes require nationwide dialogue. A decision adopted by a narrow circle of senior government officials in Kyiv is a sure path to fierce resistance and ultimate meltdown. It is essential to reach out to those who implement reforms throughout government while also engaging members of the wider public. Without such outreach, Ukraine’s decentralization reform would not have become one of the most successful initiatives of the post-Maidan period.

5. In most cases, success depends on difficult compromises. If you seek to achieve change in real life and not just on paper, you must be prepared to identify all stakeholders, enter into dialogue, and work together towards a shared goal. The ability to find a common denominator for all stakeholders is often the key to meaningful change.

6. Delays can kill off reform momentum. When something does not work, time should not be wasted on perfunctory solutions. Instead, you must look for the root cause of the problem and pour resources into addressing it. Unquestionable transparency of processes, sticking to what has been agreed, compliance with procedures, and collaboration with external experts can all help reboot the faulty mechanism and restore confidence as soon as possible.

7. Plans are nothing, planning is everything. The principles of reform tell us that we should plan, monitor implementation, draw conclusions, adjust course, and move forward rapidly. Monitoring is all about manageability, transparency, fact-based decision-making, and the successful achievement of goals.

8. Use simple language to express complicated ideas. People should understand what you are doing and, more importantly, why you are doing it, as well as what it could potentially mean for them. This will allow you to actively involve members of the public in the reform process.

9. Reforms do not deliver quick fixes. The impact of major reforms is often not immediately tangible. Sometimes it can take years before people will see any effect. In order to succeed in what is a long-term effort, reformers must embrace effective communication, political dialogue, and an ongoing search for consensus.

Image: An aerial view shows corn stalks planted by Ukrainian farmers in the shape of the national coat of arms ahead of the country's 30th anniversary of independence, in a field near Boryspil International Airport outside Kyiv. July 22, 2021. (REUTERS/Gleb Garanich)