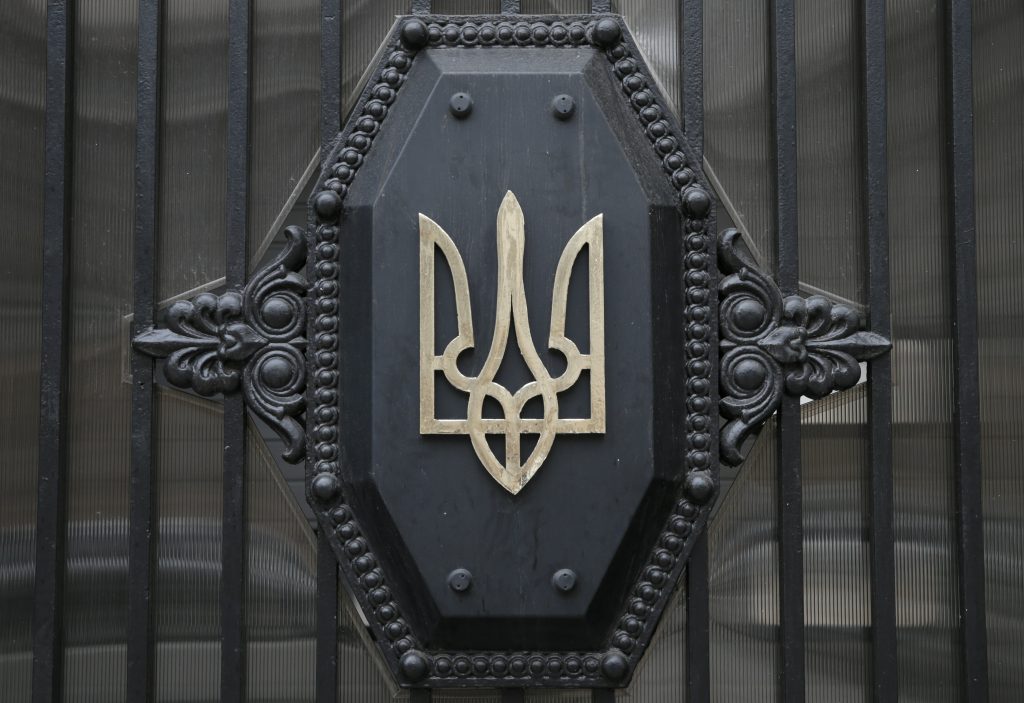 Ukraine is currently in the process of reforming the country’s tax police. While there was much initial optimism earlier this year over the creation of a Bureau of Economic Security, familiar concerns are now creeping in as this new agency slowly takes shape.

Ukraine’s tax authorities have traditionally been viewed as an obstacle by the country’s business community. A range of complex and often ambiguous laws have consistently created opportunies for different supervisory bodies and law enforcement agencies to pressure legitimate businesses. This has led to widespread corruption and exploitation by politicians and oligarchs, who have frequently been accused of using the tax authorities as leverage against their competitors and opponents.

Another major issue is the wide range of different government agencies with authority to interfere in business matters. For many years, it has been common for business people to win their battle with the tax police only to be confronted by the economic department of the Ukrainian Security Service or the National Police. Needless to say, this has done little to boost economic growth or improve the investment climate.

With these problems in mind, the Bureau of Economic Security was conceived as an umbrella body to investigate all manner of economic crimes and serve as a platform for constructive dialog between the state and the business community. If implemented effectively, this reform has the potential to dramatically improve Ukraine’s business environment.

With significant opportunities come great threats. The sweeping powers envisaged for the Bureau of Economic Security could quickly result in a monstrosity if left unchecked. There is obvious scope for corruption and abuse of authority, which makes it crucial that the new agency remain independent of oligarchic and political influence.

The current authorities, including the Office of the President, have displayed a somewhat ambiguous attitude towards reforms. On the one hand, they have been eager to acknowledge the flaws in the existing system and voice their support for sweeping reforms. At the same time, they have often demonstrated an apparent reluctance to play by the rules of more mature democracies, where much depends on the checks and balances provided by the autonomy of individual state authorities.

For example, the Zelenskyy administration stands accused of meddling at state energy giant Naftogaz and the National Bank of Ukraine in order to replace independent management with loyalists. Such steps have shaken confidence in Ukraine’s commitment to corporate governance reform at state-owned enterprises, which had previously been regarded as one of the few genuine breakthrough successes of the previous administration.

Legislation adopted in early 2021 envisioned the launch of the Bureau of Economic Security by September 26. That deadline was not met. The Bureau should have 4,000 personnel, but the process has fallen behind schedule for primarily technical reasons. Meanwhile, a handful of confirmed senior appointments are already fueling concerns over the credibility of the Bureau.

The Bureau is set to be led by Vadym Melnik, former head of Ukraine’s State Fiscal Service. In other words, a supposedly groundbreaking new institution will be headed by somebody who spent their entire career within the existing Ukrainian fiscal system.

There are also question marks over the selection process for the Bureau’s Civil Supervisory Board. According to legislation, this council of fifteen members should be elected via secret ballot of Ukrainian civil society representatives. The vote itself proved problematic, with many potential participants complaining that they only became aware of the process hours before the deadline to submit candidate names. Critics have also claimed that some of the elected board members have ties to the Office of the President.

The hiring process for Bureau personnel is set to continue for the next few months. As a more complete picture of the future Bureau staff emerges, it will become clearer whether this initiative represents a genuine break with the past. Will there be more analysts than detectives and enforcers? A second indication of intent will be the presence of former fiscal service officers within the new structure.

There is still hope that the Bureau of Economic Security can achieve its goal of transforming the relationship between law enforcement and the business community in Ukraine. However, the country’s civil society watchdogs and international partners must closely monitor the recruitment process over the coming months. Ukraine cannot afford to pass up this opportunity to change the country for the better.

Image: Ukraine is currently in the process of reforming the country’s tax police. While there was much initial optimism earlier this year over the creation of a Bureau of Economic Security, familiar concerns are now creeping in as this new agency slowly takes shape. (REUTERS/Valentyn Ogirenko)