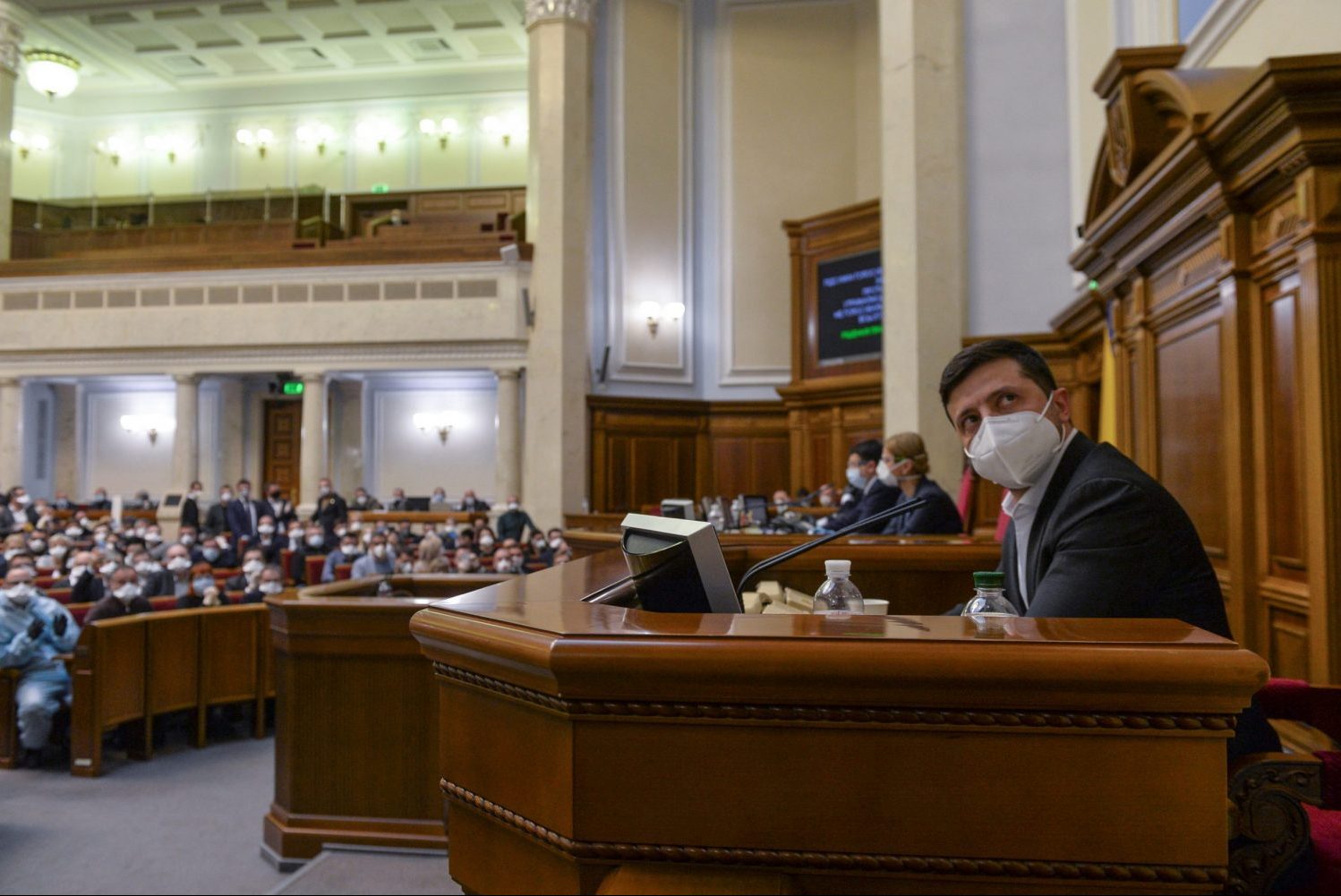 This week began with an historic session of the Ukrainian parliament. MPs voted on two hugely necessary bills: one on changes to the banking system, and another opening the country’s land market. While this might sound like the introduction to an op-ed on boring bureaucratic themes, in reality these two pieces of legislation are major breakthroughs that could potentially change the life of every Ukrainian.

Ukraine is an agricultural powerhouse that has long since earned a proud reputation as Europe’s “breadbasket”. Two-thirds of Ukraine’s vast territory, the largest in Europe, is made up of rich agricultural lands. The agricultural sector is the foundation of the national economy and represents 40% of Ukraine’s GDP. However, Ukraine is one of only six countries on the planet that still don’t have open land markets. Instead, agricultural land is one of the many large shadow sectors of our economy that keep millions of Ukrainians in poverty.

The opening of the agricultural land market in Ukraine is an extremely sensitive issue. It has been opposed by the political opposition, by many oligarchs, and even by some ordinary people who have been intimidated by political myths for nearly thirty years. Initially, the government of President Volodymyr Zelenskyy, who was elected only a year ago, committed itself to liberalizing the land market as much as possible. However, in order to have this bill considered in parliament this week, the government needed to make major compromises.

Accordingly, we banned the purchase of land by foreigners until the Ukrainian people decide otherwise in a referendum; we reduced the amount of land that can be bought by individuals from 200,000 hectares to only 100 hectares; we banned the purchase of public land and delayed reform implementation until July 2021. It was vital to overcome three key fears: of foreigners, of oligarchs, and of small corporate “raiders” who, in people’s nightmares, could steal away their “sacred land”.

We understood that if there were no votes for this bill, the chances of proceeding with land reform at all would be almost nonexistent. By approving this bill, Ukraine took the first and most important step towards creating a land market by lifting its “eternal” moratorium on the sale of agricultural land.

It is now time to move forward. President Zelenskyy and the government want the land market liberalization process to have a significant impact and bring major benefits to the people of Ukraine. The best evidence of this commitment is the preservation of full state financing for the agricultural sector at a time when the state budget is experiencing severe cuts due to the coronavirus pandemic and approaching economic crisis.

Ukraine is planning to create complementary legislation to make the land market function efficiently. This includes legislation that will enable farmers to take out loans in order to expand their business. Stronger safeguards will be introduced to protect the agricultural industry, and additional legislation will create a framework for a future referendum asking Ukrainians whether to allow the sale of farmland to foreigners.

The second key vote was on changes to the Ukrainian banking system. This bill was widely dubbed the “Anti-Kolomoiskiy Law” after Ihor Kolomoisky, one of the richest people in Ukraine. Kolomoiskiy is a well-known figure with interests in a range of different economic sectors and was the co-founder of Privatbank, the largest bank in Ukraine. Almost half the country are clients of this bank. It was nationalized in 2016 by the previous government due to large financial gaps. The National Bank did everything to resuscitate Privatbank and make it function as a reliable element of the country’s financial system.

The banking sector bill introduces strong safeguards into Ukrainian legislation that will prevent the bank from being returned to its previous owners. This bill will apply equally to any similar future situation. It was voted through in the first reading on March 30. By Ukrainian law, one more reading will need to take place, but this is already a huge step forward. It offers the Ukrainian people genuine protection against the rule of oligarchs.

These two laws open the way for Ukraine to secure financial support from the IMF, the World Bank, and other international partners as the country struggles with the spread of the coronavirus pandemic and the approaching economic crisis. The IMF has increased the volume of potential support on offer from USD 5.5 billion to almost USD 8 billion. Together with support from other international financial institutions, these laws potentially unlock USD 10 billion in financing for Ukraine.

This could be decisive in allowing Ukraine to avoid a default, which might otherwise happen due to the country’s large external debt obligations and the global challenges facing Ukraine’s commodities-based economy. In the event of a default, President Zelenskyy understands that Ukraine will have a very long and difficult road to recovery. The government will not risk the lives of Ukrainians and therefore does not consider default as an option.

These two historical bills are important for the Ukrainian people, who deserve economic stability together with an open, transparent and fair land market and a reliable banking system. They are also a good example of how the IMF, the World Bank, and Ukraine’s other international partners demonstrate their commitment to working with us to achieve shared prosperity for every Ukrainian.