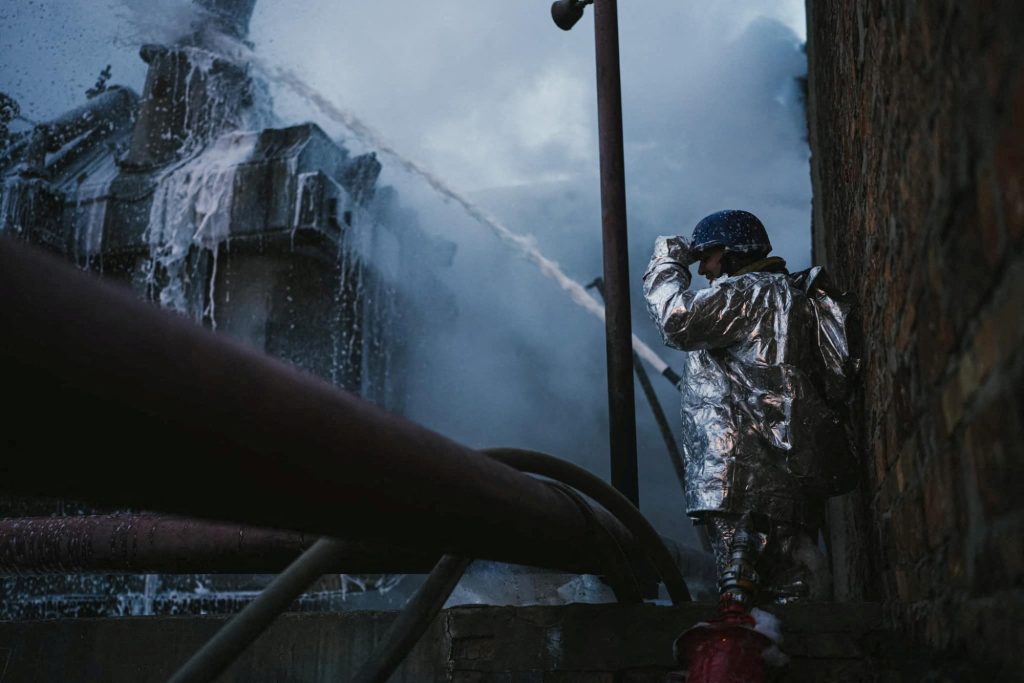 Ukraine is struggling to keep its bombarded electricity system alive as Russia’s energy infrastructure airstrike campaign enters its fifth month. Despite undiminished Western goodwill and considerable support, Kyiv’s pleas for the electricity grid transformers that Ukraine desperately requires have yet to produce enough of the actual equipment most needed to keep the lights on across the country.

Vladimir Putin’s decision to target Ukraine’s civilian energy infrastructure has been one of the few effective strategies adopted during his otherwise disastrous invasion. Since September 2022, Russia has been systematically destroying Ukraine’s power infrastructure with regular waves of missiles and drones aimed at power stations, transmission lines, and other key infrastructure objects. The results have been devastating. Millions of Ukrainian civilians have been left without electricity, heating, or water for extended periods amid freezing winter conditions.

Ukraine’s leadership and power sector companies have pledged to keep fixing the grid, even as Russia continues to attack it. Hundreds of technicians from Ukrenergo, Ukraine’s electrical grid operator, and DTEK, the country’s largest private power company, have been working around the clock since September to repair substations and transmission lines.

They face an uphill battle. Most of Ukraine’s power plants and substations have been attacked by Russia, sometimes more than once. In total, over 40% of Ukraine’s power system has been damaged. Despite electricity consumption being down by an average of 35% since the start of Russia’s full-scale invasion due to the refugee exodus and massive destruction caused by Putin’s troops, Ukraine is unable to meet around 30% of current domestic demand.

The most pressing problem is damage to large, high-power transformers, a critical part of any power substation. A transformer is a machine that regulates the voltage of the electricity passing through transmission lines, and an autotransformer does so automatically. This is important because electricity is converted from high voltage during transmission to low voltage when it is distributed to consumers. Without transformers, the grid doesn’t function to supply households and other retail consumers of electricity.

Ukraine needs thousands of small and mid-sized transformers to replace those destroyed or damaged by Russian attacks. So far, Ukraine’s Western partners have done a decent job of scouring warehouses and inventories to find them. Over 1000 small transformers had been sent to Ukraine by the end of 2022, according to the Ministry of Foreign Affairs, of which about 100 were automatic.

The real problem is the absence of large, high-power transformers. According to Ukrenergo, as of January 11, 2023, Ukraine needs 59 of these giant units that automatically step down high voltage transmission at substations. New transformers cost about $2 million and weigh hundreds of tons.

Lithuania is sending one. Other Western countries are looking into the issue. The US government has a task force focused on finding transformers and getting them to Ukraine. But the problems are myriad.

First, there is a major supply chain crunch and resulting shortage of large transformers globally, which has been true for a decade. The equipment is critical and expensive, so grid operators need to keep their own supplies in case of emergencies. In the US at least, attacks and unexplained “incidents” at substations are on the rise, making it more important to keep spares in reserve. It can take up to two years to purchase and receive a new unit.

Second, not all equipment is compatible with Ukraine’s Soviet era hardware. Exactly what is or is not compatible is a matter of contention. The US Department of Energy (DOE), which is nominally responsible for the US government’s effort on transformers for Ukraine, has been accused of inconsistency on the key issue of whether US transformers are compatible with the Ukrainian grid.

Ukrenergo and some US grid engineers insist US transformers could work with minor adaptations and have been urging the US to send even just one already retired unit so Ukraine can test it. Some involved in the effort claim DOE officals have not followed up on leads. Likewise, Ukrenergo claims its efforts to contact US and Canadian grid companies directly have gone unanswered. At this stage, there appears to be a lack of clarity and coordination.

Procuring and sending the transformers is another problem. Although the US Department of Defense is said to be ready and willing to cover logistics, these massive and extremely heavy machines are unlikely to fit in any available cargo aircraft. That leaves shipping by sea, which takes several months.

The effort to find replacement high-power autotransformers for Ukraine is dedicated and broad. The Ukrainian executives and technicians responsible for keeping their grid alive are valiantly struggling to do so. The US government officials trying to help are hardworking and sincere in their desire to support Ukraine. The EU and countries neighboring Ukraine are stakeholders in the safety and security of Ukraine’s energy and power situation, and are also clearly committed to helping.

Despite these advantages, problems remain. Obstacles include post-COVID supply chain bottlenecks, a global energy crisis, sanctions that hurt Russia but also make doing business difficult, bureaucratic processes, and the fog of war. As a consequence, it may yet be some time before current efforts pay off for Ukraine. While the authorities in Kyiv wait for the transformers they so desperately need, the Russian military will continue to destroy the country’s energy infrastructure in a bid to freeze Ukrainians into submission.

Image: A firefighter works at the site of a critical power infrastructure object which was hit during a Russian drone attack on Kyiv. December 19, 2022. (Press service of the State Emergency Service of Ukraine/Handout via REUTERS)