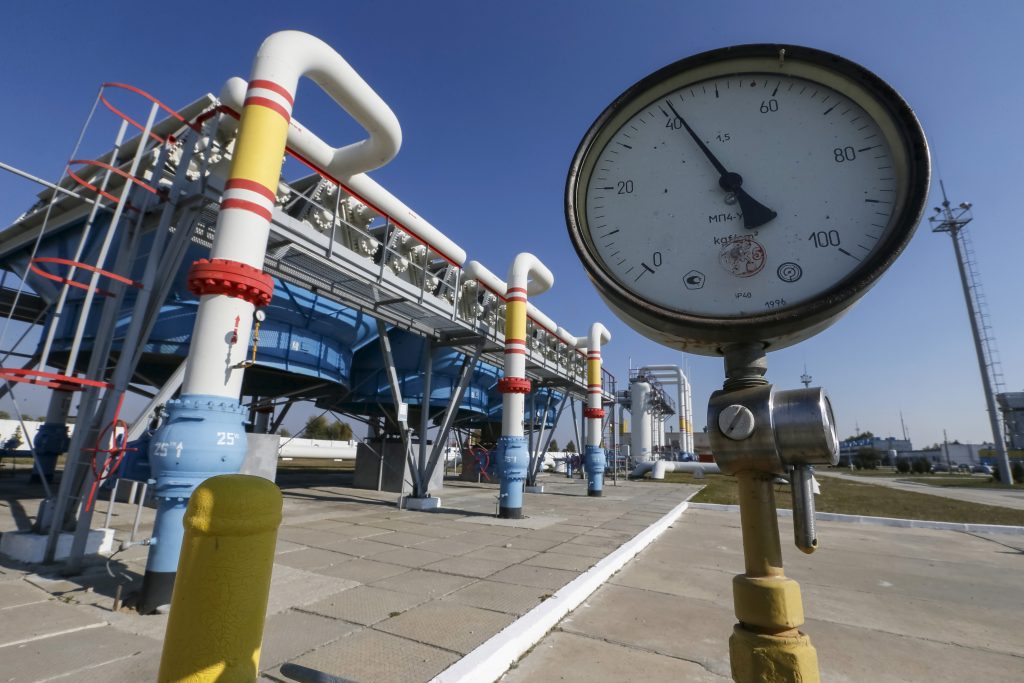 A commonly heard refrain when discussing East European and Turkish gas markets is that the region lacks infrastructure to help wean itself off Russian imports. However, with more importing terminals for liquefied natural gas being added, new transmission corridors established, and interconnection capacity expanded, discussing the region’s lack of interconnectivity is really yesterday’s argument.

At present, countries from Ukraine in the north to the Balkans and Turkey in the south are facing altogether different challenges.

A first challenge relates to meeting net zero emission targets. This means that countries such as Romania, Bulgaria, Greece, Turkey, and Ukraine, where between 30-40% of electricity generation remains based on lignite or coal, would have to switch to less polluting fuels.

The most likely alternative is natural gas. Conservative estimates by ICIS show that at least another 6.5 GW of new gas-fired capacity may be needed in Bulgaria, Greece, and Romania to replace coal-fired generation within the next ten years. This would be in addition to more natural gas being required as distribution zones expand to include more consumers. In other words, natural gas will remain an important fuel regionally for another decade, if not more.

A second challenge is how to access the abundance of diverse gas imports in southern countries such as Greece and Turkey, and ship them north to reach across the region. Addressing this question will also help solve a third challenge, which relates to storing volumes.

Romania and Turkey are expanding or building new capacity but Bulgaria, Greece, Moldova, and North Macedonia have little or no storage. Ukraine, with its 30 billion cubic metres of capacity, could offer this storage space. Indeed, Ukraine has already become Europe’s storage hub in 2020, when the number of non-resident companies, mainly from Central and Western Europe, rose to 81 compared to only seven in 2018.

It does not take much imagination to see how countries in the southern part and those in the north of Europe’s eastern flank are developing dovetailing interests. Just as Ukraine, Moldova, and Romania are keen to tap new sources of supplies imported in the south, Bulgaria, Greece, and Turkey will be looking to ship volumes northwards, either for sale or for storage in Ukrainian facilities.

This leads to a fourth challenge, which relates to guaranteeing a bidirectional transit corridor that would not only facilitate flexible flows but also allow countries to gain or retain transit revenue. Securing transit revenue is a challenge in itself because most regional countries saw an important source of cash dry out when Russia’s Gazprom diverted exports from the historical Trans-Balkan pipeline, which had linked Ukraine to the Balkans and Turkey, to the newly commissioned TurkStream corridor on January 1, 2020.

Ukraine, Moldova, and Romania were among the biggest losers, with the Romanian transmission system operator, Transgaz, even reporting a 9% year-on-year loss in profits during the first nine months of 2020 due to this diverted transit.

To meet the four key challenges facing them, regional countries including Ukraine, Moldova, Romania, Bulgaria, Greece, and Turkey will need to work in unison to satisfy mutual interests. The Energy Community, an institution designed to extend EU rules to neighbouring markets, has already recognised the importance of integrating this region. It recently launched SEEGAS, a project aiming to give companies, gas transmission operators, and exchanges a say in how to shape a joint vision based on shared interests.

Whatever the views expressed as the project progresses, it is clear that there are only two interlinked ways to achieve such a goal. The first relates to integrating markets by ensuring that countries uniformly apply and abide by commonly accepted rules. The European Union’s tried-and-tested regulations and codes for competition and transparency would be the lynchpin holding them together.

The second refers to the physical infrastructure that would allow natural gas to flow freely and flexibly across the region. Although the region benefits from two new transmission routes, TurkStream 1 and 2 along with the Southern Gas Corridor, neither can satisfy its integration needs.

There are two reasons for this. One is the fact that, geographically speaking, they follow a different direction. For example, the Southern Gas Corridor links Azerbaijan’s Caspian Sea production facility to southern Europe via Turkey. Alternatively, it could be because Gazprom controls them, as is the case with TurkStream.

Although the TurkStream lines were designed to link Russia to Turkey and the Balkans via the Black Sea, Turkey does not hold the operational rights to the offshore and onshore sections, which belong to Gazprom and its subsidiary. This means Turkey cannot collect any transit fees at all. TurkStream, therefore, hardly serves Turkish interests.

The only infrastructure that could facilitate market integration and satisfy the interests of individual countries is the Trans-Balkan pipeline. It is close to most Turkish LNG terminals. It also has enough bidirectional capacity to serve the entire region at transit fees that could be significantly reduced, since its costs have long been amortised. This could help Ukraine, Moldova, Romania, and Bulgaria regain much-needed transit revenue.

In conclusion, the Trans-Balkan pipeline could become the backbone of a well-supplied integrated region. All it takes is for individual countries to think beyond national interests, acknowledge shared challenges and goals, and unite along similar rules.

Dr. Aura Sabadus is a senior energy journalist writing about Eastern Europe, Turkey, and Ukraine for ICIS, a London-based global energy and petrochemicals news and market data provider. You can follow her on Twitter @ASabadus