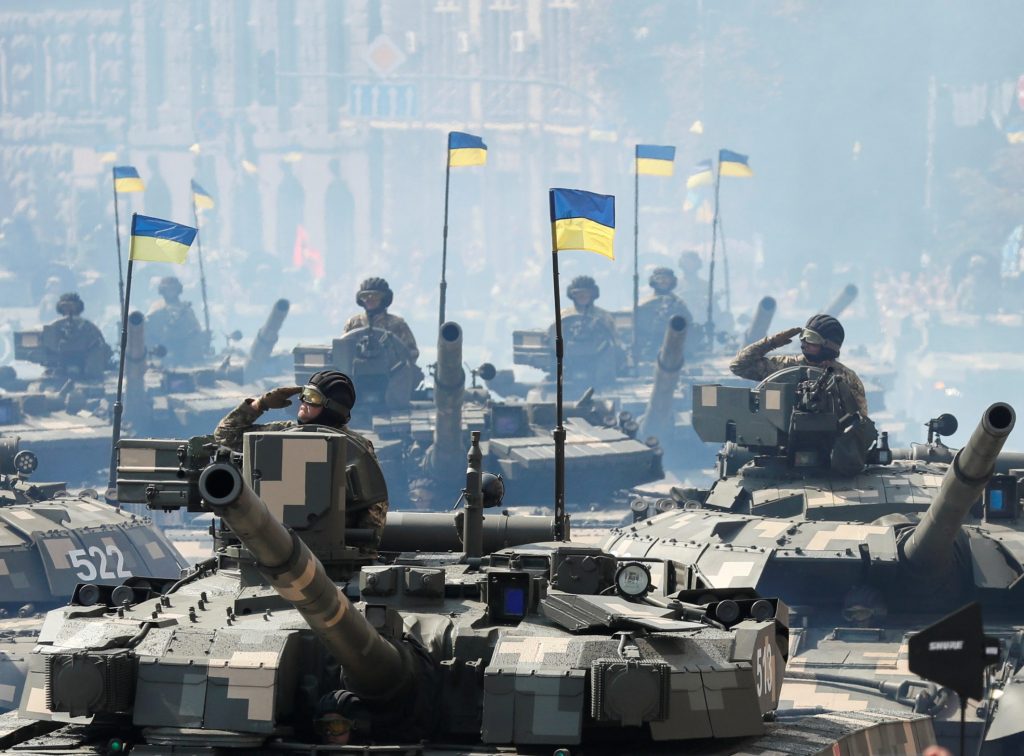 The recent appointment of Oleksiy Reznikov as Ukraine’s new defense minister is a step in the right direction. Reznikov is not only a highly skilled manager capable of addressing the challenges created by an undeclared war with Russia that is now in its eighth year. Crucially, he is also a civilian.

Civilian control over Ukraine’s armed forces is a key part of the country’s transition away from the Soviet model towards NATO standards. The Soviet approach, which is still favored in many post-Soviet countries such as Russia and Belarus, typically involves a high-ranking military officer serving as defense minister while controlling the country’s armed forces and reporting directly to the head of state.

This approach is problematic as presidential administrations typically lack the capabilities to control complex military systems or exercise effective control over the armed forces. Instead, they require a professional ministry to perform this task. However, this is not realistic if the defense ministry is itself part of the country’s military organization and answerable only to itself.

Civilian control over the military is generally regarded as vital in order to protect against attempts to use the armed forces to seize power or undermine the constitutional order. Independent Ukraine has experienced threats of this nature. Most notably, President Yanukovych attempted to deploy the military against protesters during Ukraine’s 2013-14 Revolution of Dignity, but these efforts were thwarted by senior commanders.

In the first few decades following Ukrainian independence, lack of civilian control over the armed forces was a key factor in the steady degradation of the country’s military capabilities. Moreover, as the Ukrainian armed forces and defense ministry operated largely without outside scrutiny for much of this period, very few people beyond the military top brass were aware of the deteriorating situation.

The onset of Russian aggression in February 2014 rapidly exposed the dire state of the Ukrainian military. In a lightning operation, Russia was able to seize Crimea with barely a shot fired. Inevitably, this encouraged Moscow to expand the campaign to the Ukrainian mainland. Fighting soon erupted in eastern Ukraine, forcing millions to flee their homes and spreading panic across the country. Many feared they were witnessing the last days of Ukrainian statehood.

Remarkably, Ukrainian civil society responded to this moment of national crisis by mobilizing in support of the threadbare armed forces. Tens of thousands joined volunteer battalions, while millions across the country donated whatever they could to aid the war effort.

Against all odds, this “crowdfunded army” succeeded in stemming the tide of the Russian advance. Ukraine’s achievement in the historic spring and summer months of 2014 remains a unique military phenomenon that will be studied for years to come. It had a huge impact on national morale and transformed public attitudes towards the Ukrainian military.

The events of 2014 taught Ukrainian society that it needed to have far greater control over the development of the country’s military. There were growing demands for less bureaucracy, increased transparency, greater accountability, and more effective leadership. In short, the public began to see the value of professional civilian oversight.

While the institutional framework for civilian control over the Ukrainian military remains insufficient, the informal roles played by activists and the press initially helped overcome some of these limitations. However, civil society lacks the tools to create an effective and sustainable modern military. In the years following 2014, it became increasingly clear that Ukraine needed a more institutionalized approach to the issue of civilian oversight.

In 2018, Ukraine adopted a new National Security Law that introduced a range of novelties to the structure and operations of the country’s armed forces. Significantly, it stipulated that the defense minister and deputy ministers must be civilians. However, the law failed to specify the period between leaving the military and taking up ministerial positions.

This led to conflicts that could only be resolved via the intervention of the president as supreme commander. Some cynics assumed that this was the plan all along and claimed that the ambiguity in the new law suited President Poroshenko, who reportedly sought to claim some of the defense minister’s authorities for himself.

Meanwhile, the Ukrainian parliament continued to have very little say over the management of the military. Apart from approving annual defense budgets and procurement plans, MPs did not enjoy much leverage at all. It is telling that between 2015 and the middle of 2019, the defense minister never took part in any parliamentary security and defense committee meetings.

The risks created by the 2018 law did not go unnoticed. Shortly after publication of the law, a number of Western experts prepared a paper suggesting how to address the weaknesses of the new system. However, efforts to implement these recommendations have so far proved fruitless.

Poroshenko’s successor, Volodymyr Zelenskyy, has shown more of a readiness to delegate on military matters. However, the ambiguity of the 2018 law has helped fuel further confrontations between the country’s military leadership and defense ministry.

The situation was not helped by the fact that the defense minister prior to Reznikov was a former military man who often chose to wear his general’s uniform while visiting the military despite his official civilian status. This highlighted the shortcomings of the present system and underlined the need for genuinely civilian leadership in the defense ministry.

Looking ahead, Ukraine’s defense minister needs to have clearly defined areas of responsibility such as policy-making, resource and procurement management, and professional oversight. At the same time, the defense minister must not compete with the military high command or encroach too directly into purely military matters.

As a respected government official and a civilian, Reznikov looks to be a good fit as the country’s new defense minister. His appointment indicates that the Ukrainian political establishment increasingly appreciates what the position requires and no longer seeks to place military men in this key role. This brings Ukraine closer into line with NATO standards, with the transition towards civilian control reflecting Ukraine’s own security needs rather than any obligations to the country’s partners.

Andriy Zagorodnyuk is Chairman of the Centre for Defence Strategies. He previously served as Ukraine’s Minister of Defense (2019–2020) and head of the country’s MOD Reforms Project Office (2015–2018).