Founded in 1961, when the Kennedy administration was finding its foreign-policy footing and seeking to unite a disparate group of Atlanticists, the Atlantic Council is now one of the world’s premier think tanks—known for convening high-level decision-makers, producing groundbreaking research, and providing rapid insight across a wide range of issues and regions. Celebrate with us as we mark sixty years of impact.

In 1998, as part of a research fellowship, the historian Melvin Small prepared a report for NATO on the early years of the Atlantic Council, which was then thirty-seven years old. His investigation captures in rich detail the roots from which today’s Atlantic Council has sprung.

Learn more about the Atlantic Council’s leadership over the years.

For sixty years, the Atlantic Council has pursued the mission that we have now boiled down to a few words: “Shaping the global future together.” In short, we see our role as advancing and advocating constructive US leadership in the world alongside friends and allies.

The Atlantic Council’s certificate of incorporation 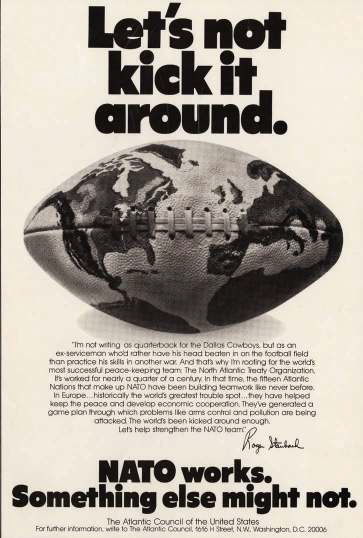 This advertisement—produced by the J. Walter Thompson Agency, and featuring Roger Staubach—was one of many published in national newspapers and magazines, including Time and Life, in 1973-1974 as part of the Council’s NATO Campaign. J. Walter Thompson Company. Domestic Advertisements Collection, Duke University 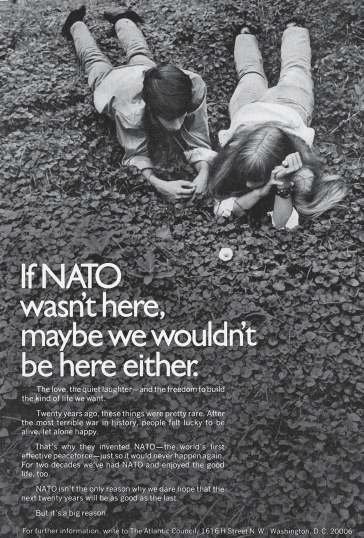 This advertisement, the Council’s stark reminder of NATO’s mission, appeared in US newspapers and magazines, including Time and Life, in 1969, in an effort to reenergize public support for transatlantic security agreements. J. Walter Thompson Company. Domestic Advertisements Collection, Duke University 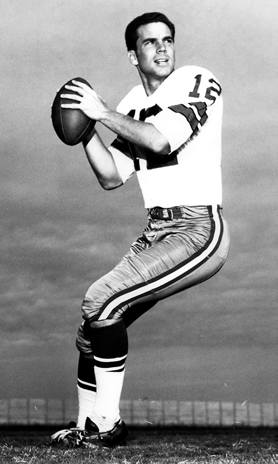 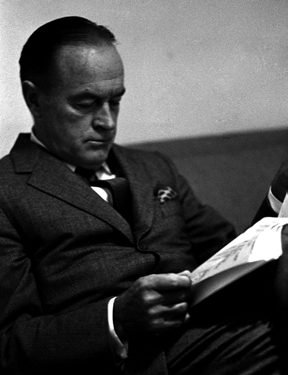 Bob Hope served as the Council’s spokesman in the late 1960s. 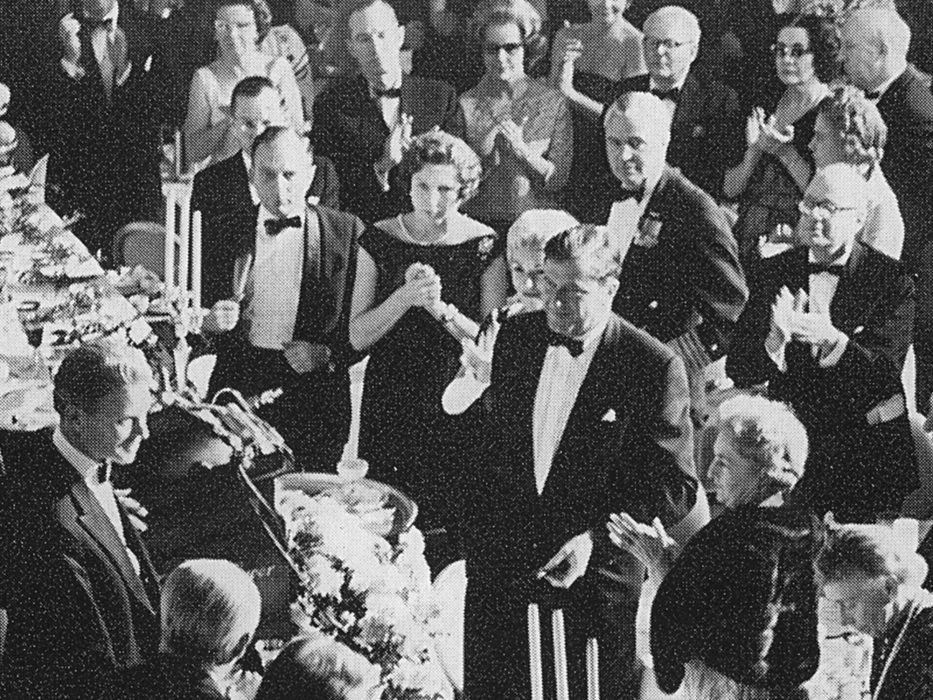 On January 14, 1963, Dean Acheson announced that General Norstad would be the second chair of the Atlantic Council, succeeding Christian Herter, the former secretary of state, who was then returning to government service as President Kennedy’s trade representative. 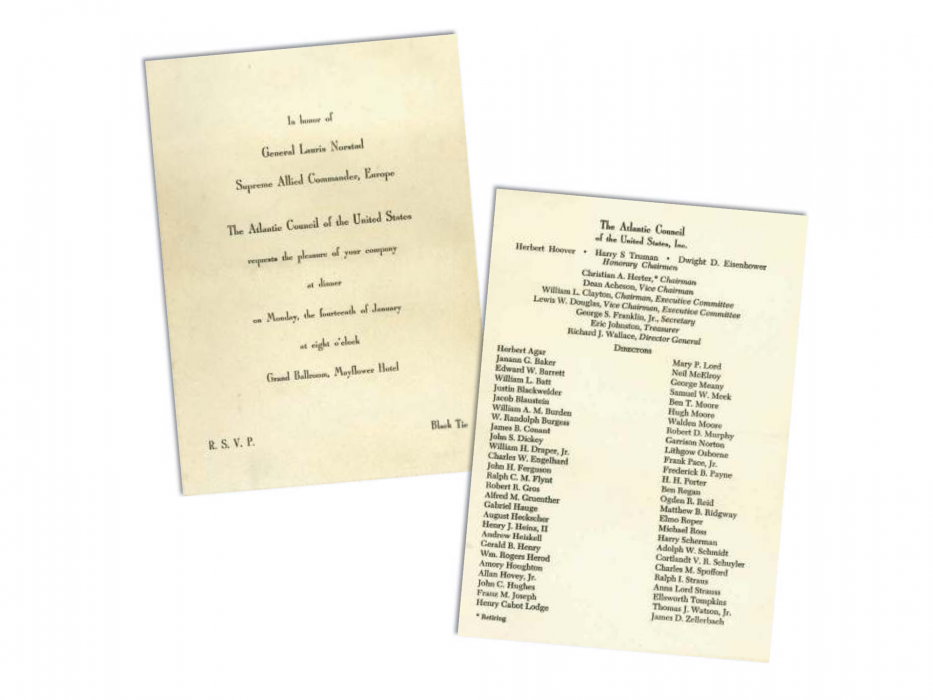 On January 14, 1963, more than five hundred guests, including President John F. Kennedy, gathered at the first Atlantic Council dinner, held at the Mayflower Hotel, to honor General Lauris Norstad’s distinguished military career, which had culminated with his service as Supreme Allied Commander Europe. 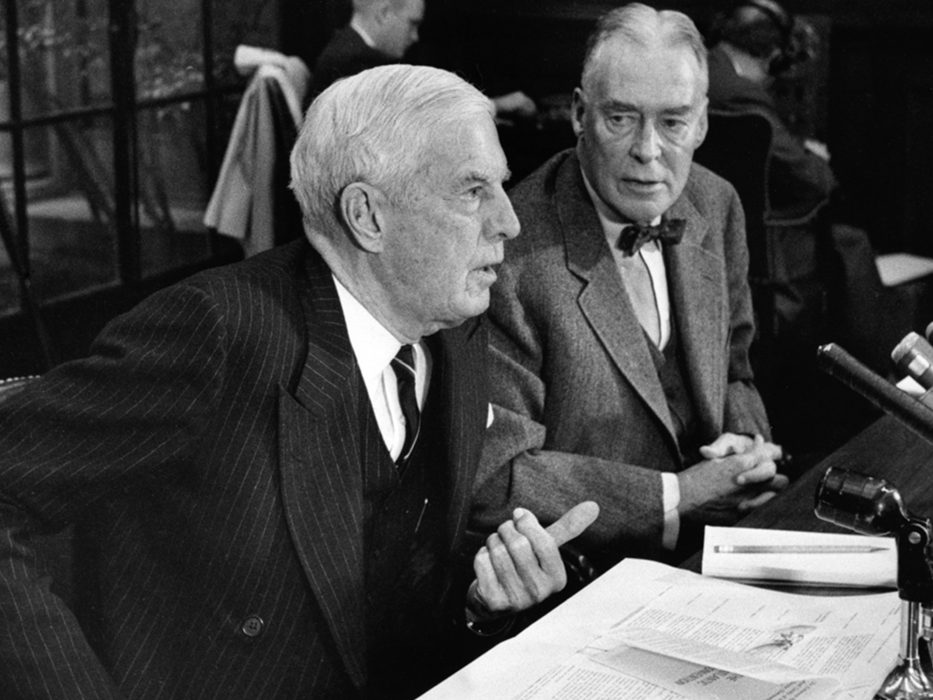 Council founders Christian Herter and Will Clayton testify before Congress in 1962 about the potential expansion of NATO. 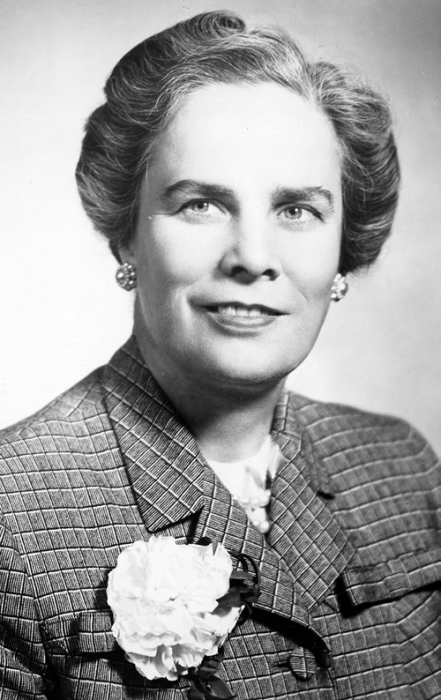 Mary Lord is the sole signatory of the Atlantic Council’s founding charter in 1961. She served as US delegate to the United Nations in the 1950s, and provided start-up funding for the Council’s operations in the 1960s. 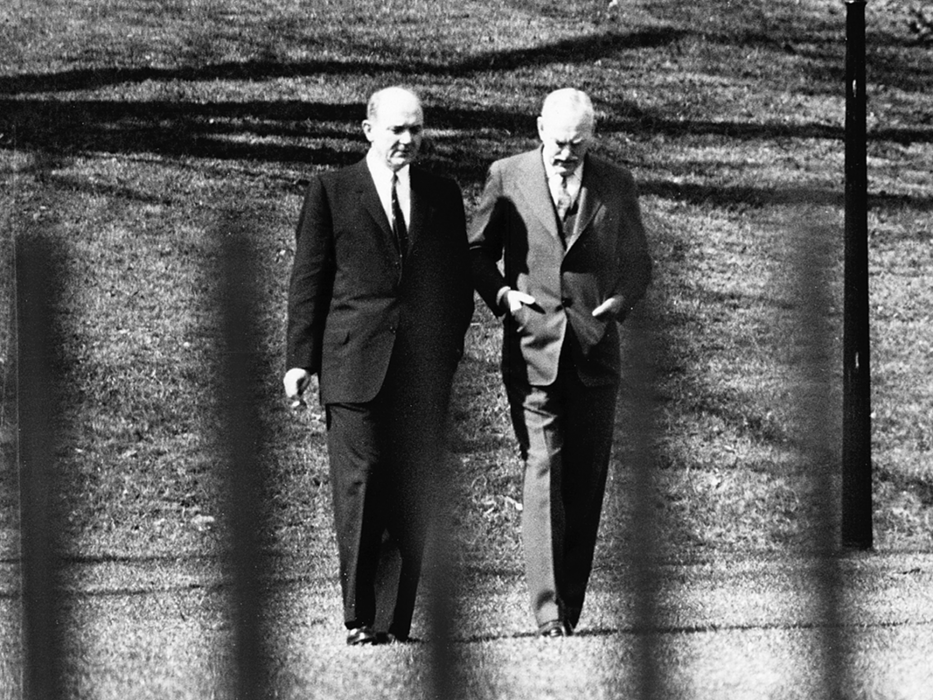 In 1961—the Atlantic Council’s founding year—Dean Acheson and Dean Rusk cross the lawn of the White House, deep in conversation. Rusk, new to his role as Secretary of State, frequently sought Acheson’s advice during that first year.

From climate change to digital currencies to great-power competition, our work is shaping policy and sparking debate in Washington and around the world.

Our flagship Central Bank Digital Currency (CBDC) Tracker takes you inside the rapid evolution of money all over the world. The interactive database now features 114 countries— triple the number of countries we first identified as being active in CBDC development in 2020.

From its launch as a platform for like-minded Atlanticists during the Cold War to its present-day work around the globe, journey through the sixty-year history of the Atlantic Council.

Each year, the Distinguished Leadership Awards salutes an exemplary group of individuals who have contributed to the Atlantic Council mission of shaping the global future together. 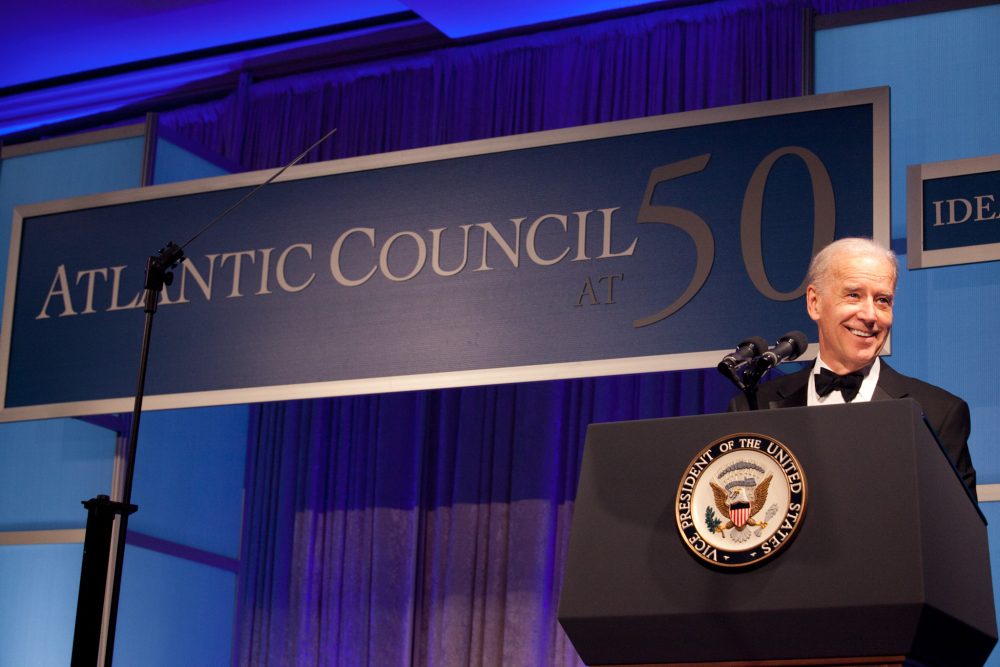 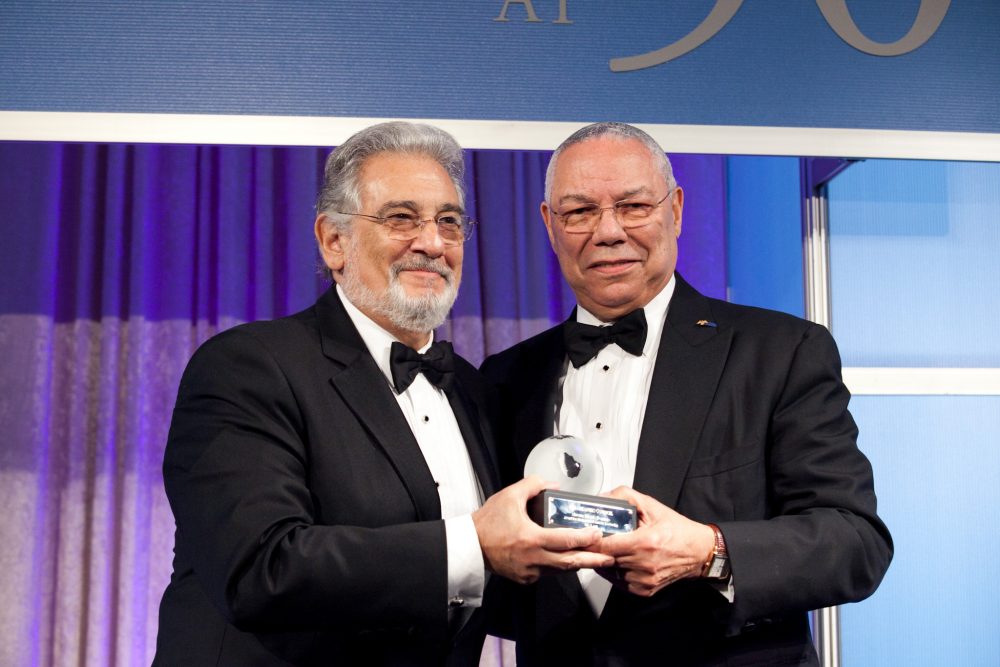 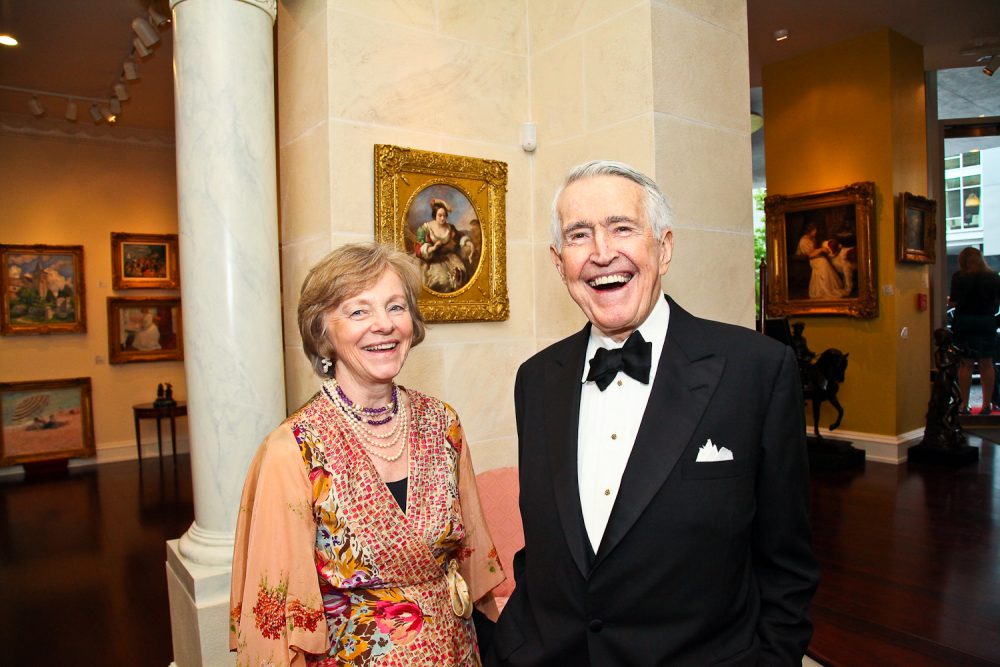 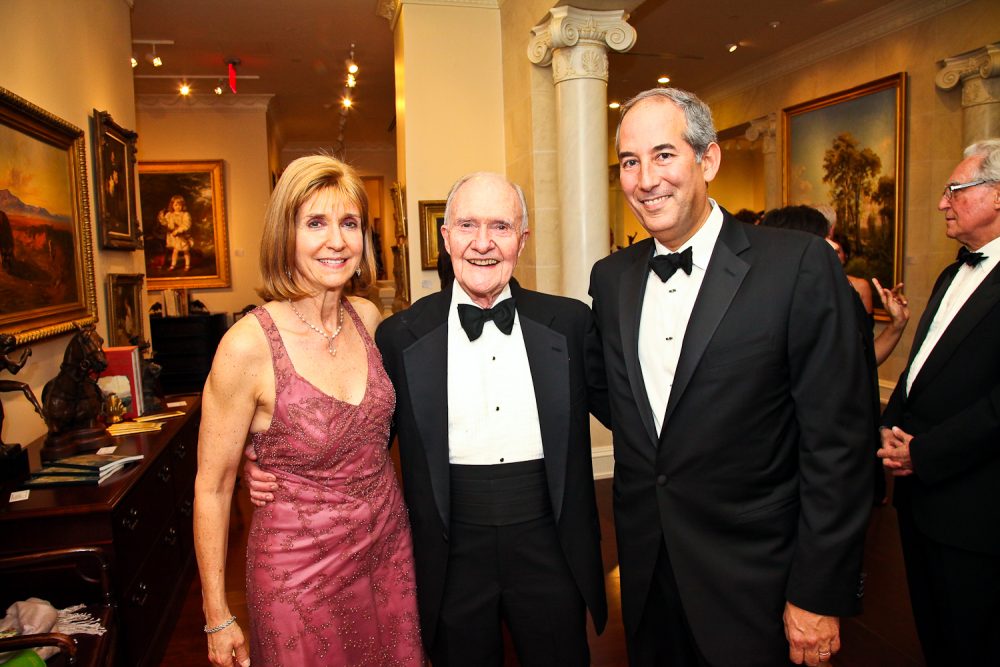 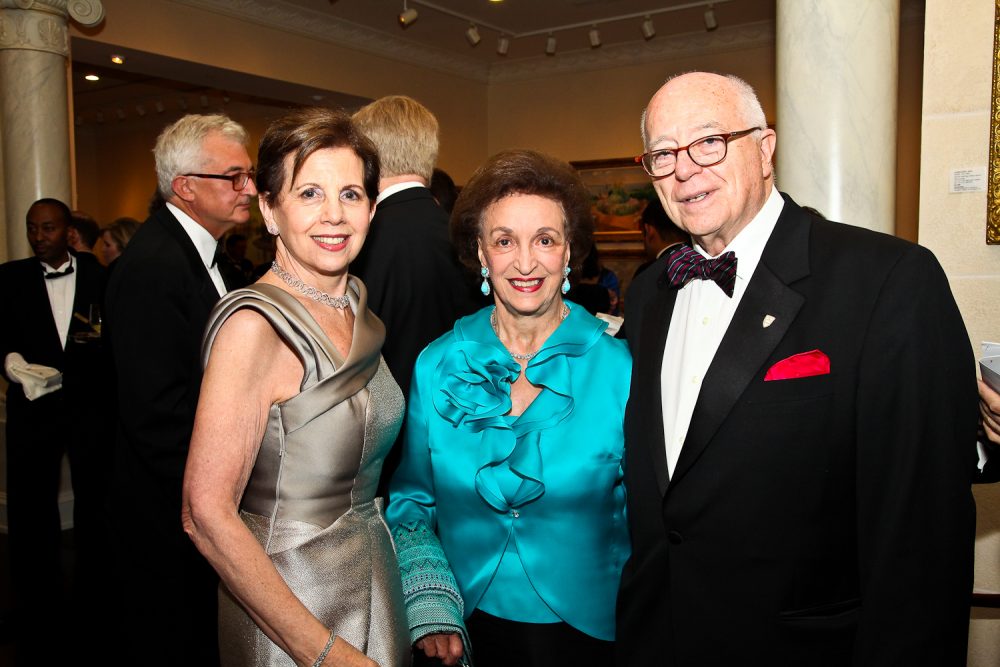 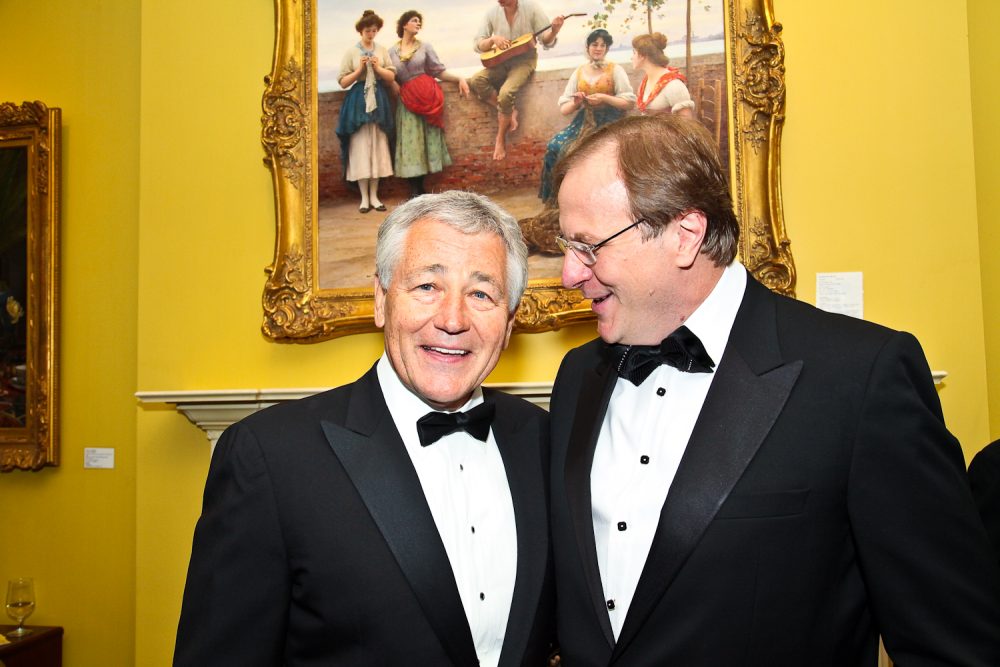 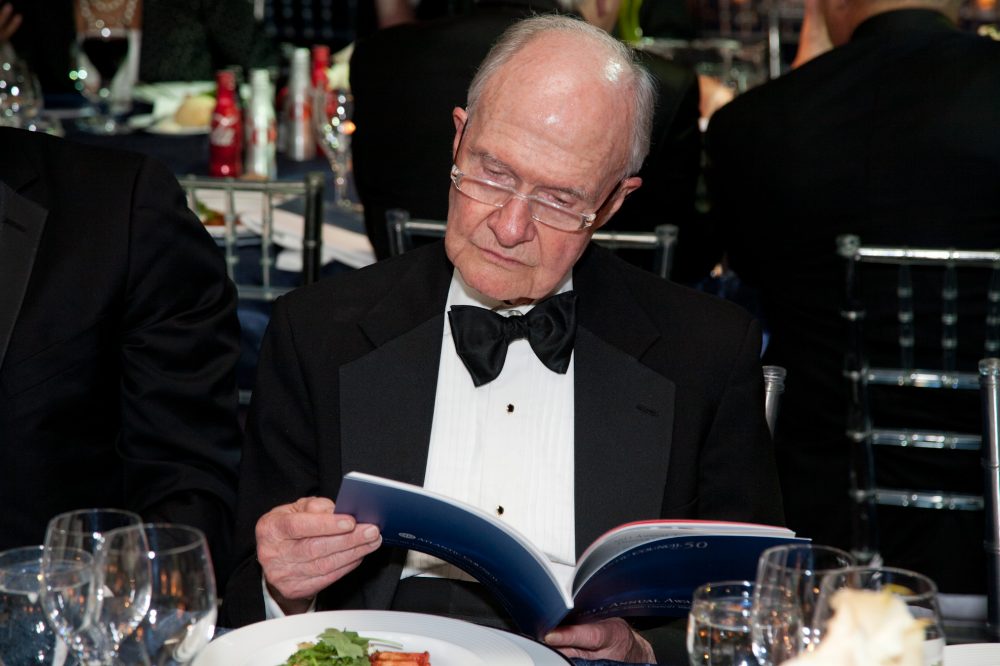 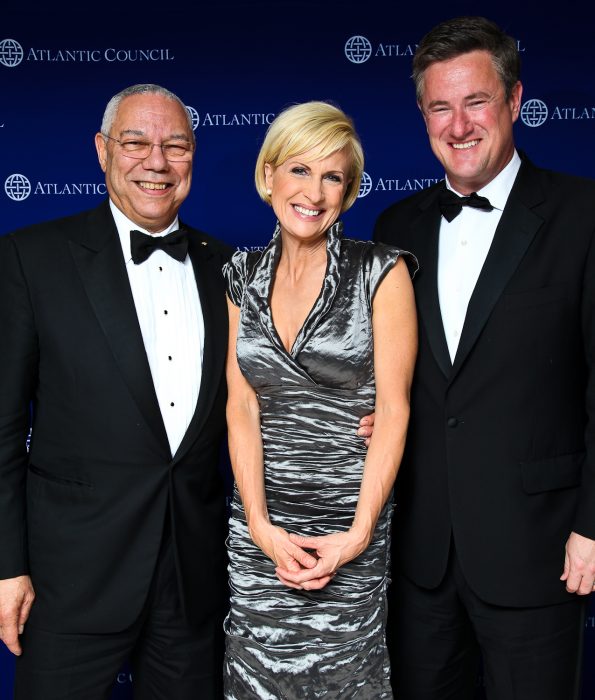 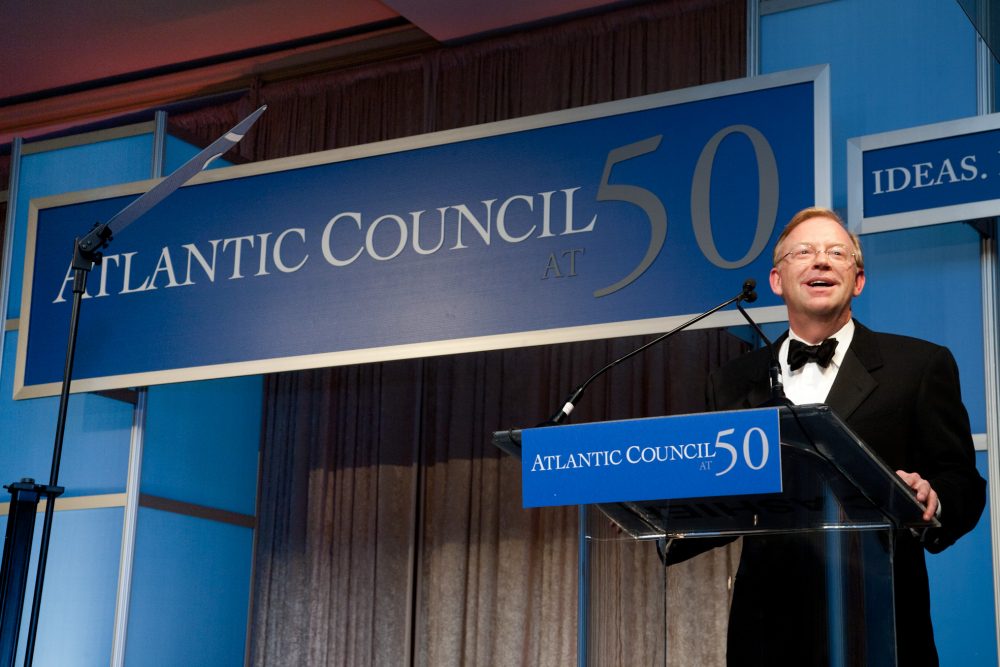 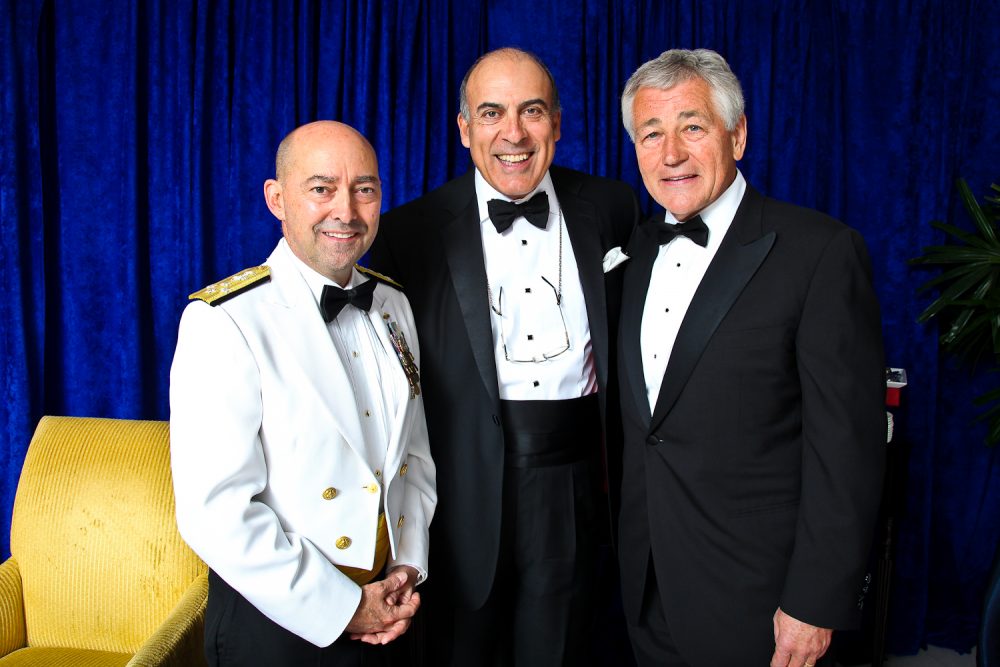 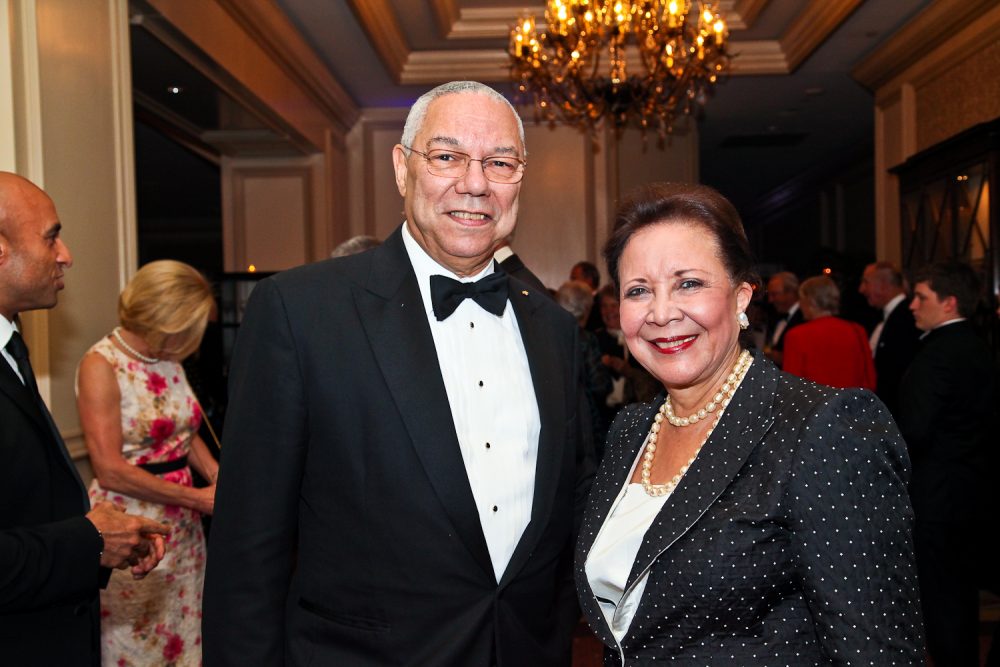 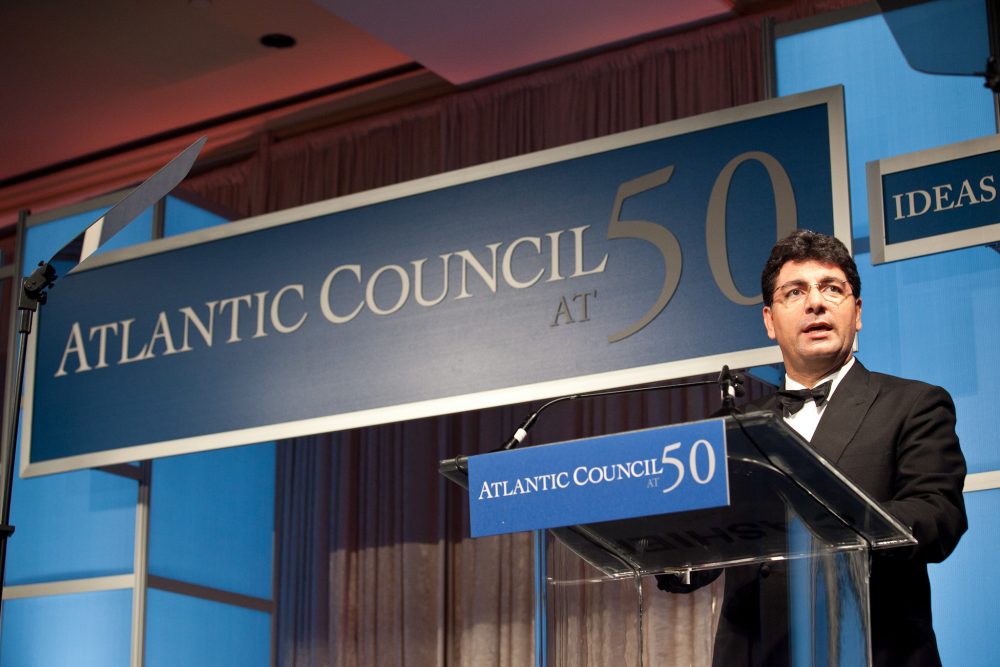 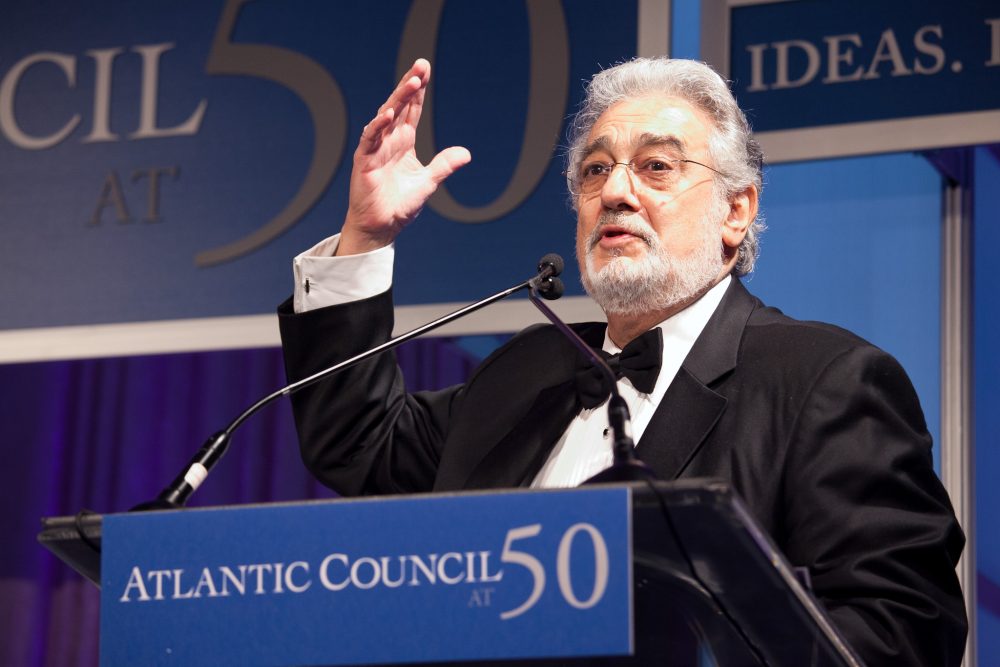 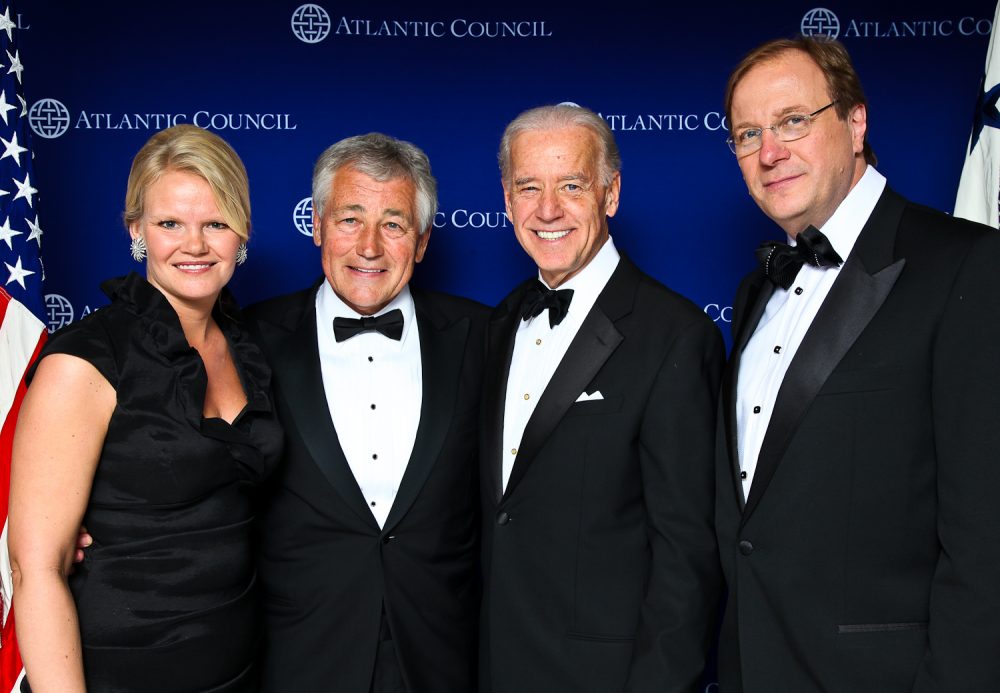 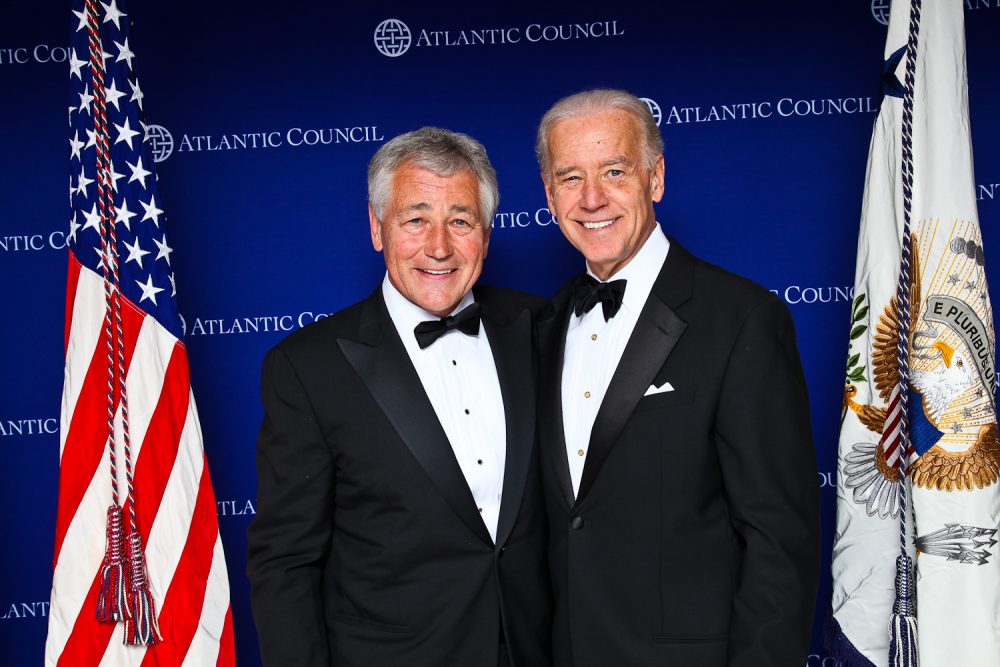 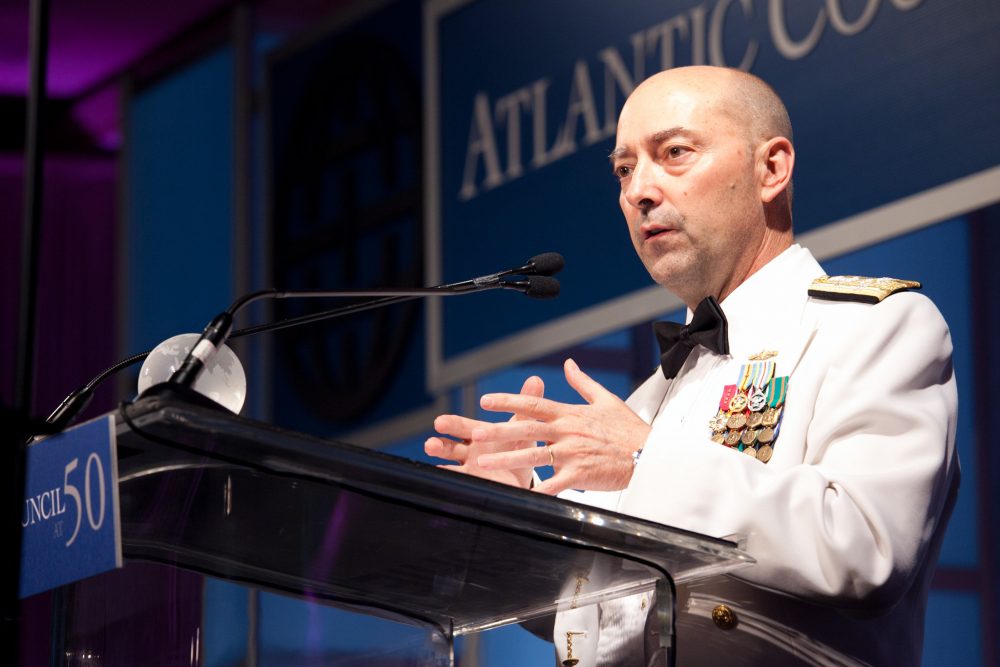 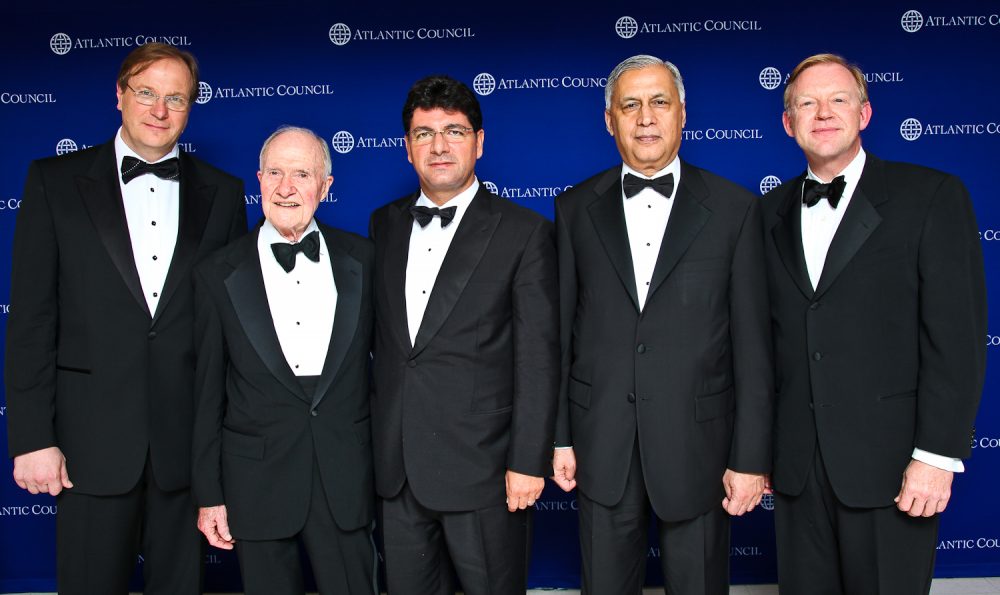 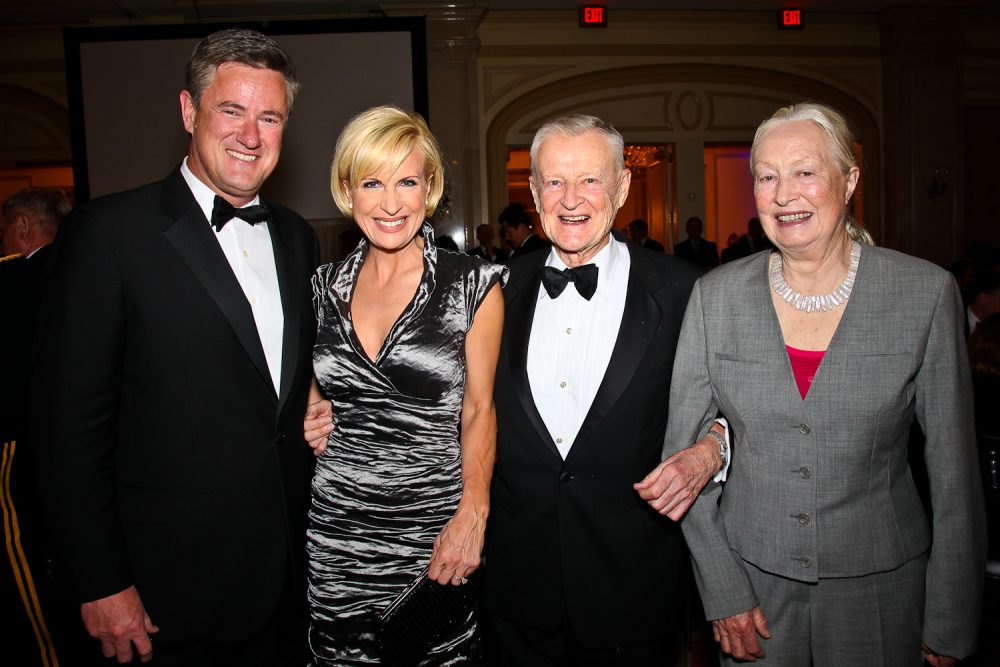 What the Atlantic Council was like in its early years

An examination of the Atlantic Council's complicated interactions with the government, foundations, American elites, and the public during its formative years offers a revealing look at the way such non-governmental organizations contribute to the foreign-policy debate in the United States.