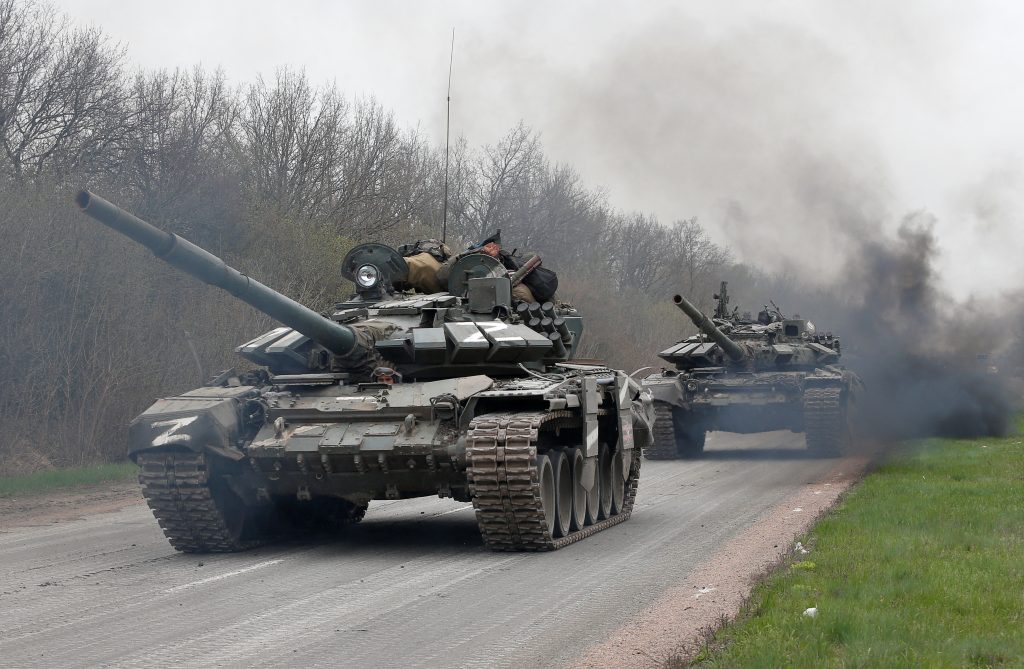 This special edition of State of the Order breaks down the most important events that shaped the democratic world order last year.

Russia’s Invasion Stalls. Russia’s full-scale military invasion of Ukraine constituted the most significant geopolitical event in 2022. Russian troops crossed into Ukraine overtly aiming to overthrow the country’s democratic government, but despite being outnumbered, Ukrainian forces thwarted Russian president Vladimir Putin’s plans for a decisive military victory. While Ukraine was able to take back some of the territory seized by Russia, Russian troops remained in control of much of eastern and southern Ukraine. The US and its NATO allies responded to Moscow’s invasion by providing increasingly sophisticated weapons and economic support for Kyiv, while imposing sanctions and restrictions on Russian oil sales that have significantly damaged Russia’s economy.

A World Divided. A key development in 2022 was the intensifying polarization between leading democracies and revisionist autocracies. China and Russia issued a joint manifesto forging a “no limits” strategic partnership, asserting their desire to push back against key tenets of the democratic world order, while Iran and North Korea provided direct military support to Russia for its war in Ukraine. At the same time, the G7, NATO and democracies in the Asia-Pacific came together to condemn Russia and help defend Ukraine. The US and its allies also began to find greater convergence on China, with the G7 criticizing Beijing’s “threatening actions” around Taiwan and NATO adopting a new Strategic Concept that, for the first time, cites China as a strategic priority.

Autocracies Under Pressure. Anti-regime protestors took to the streets across Iran, China, and Russia, and other authoritarian states in 2022. The triggers for the protests varied – anger at the morality police in Iran; frustration over zero-COVID policies in China; anti-war sentiments in Russia – but all sought greater openness and political change. The autocratic regimes responded by arresting and intimidating demonstrators, restricting social media, and placing protestors on trial.

Quote of the year

“[W]e [have] emerged anew in the great battle for freedom. A battle between democracy and autocracy. Between liberty and repression. Between a rules-based order and one governed by brute force… We need to steel ourselves of a long fight ahead… And finally, and most urgently, we maintain absolute unity – we must – among the world’s democracies.”

State of the Order in 2022: Unchanged

Our experts weighed in on the year’s top developments

China Europe & Eurasia International Organizations Politics & Diplomacy Resilience & Society Russia Security & Defense Ukraine United States and Canada
This website or its third-party tools use cookies, which are necessary for its functioning and required to achieve the purposes illustrated in the cookie policy. You accept the use of cookies as per our Cookie Policy and Privacy Policy by closing or dismissing this notice, by scrolling this page, by clicking a link or button or by continuing to browse otherwise.Ok