Why the protests are gaining traction

Where this goes from here 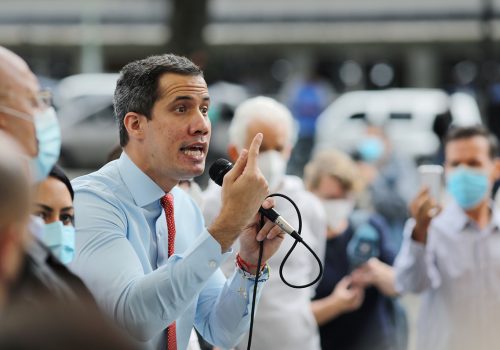 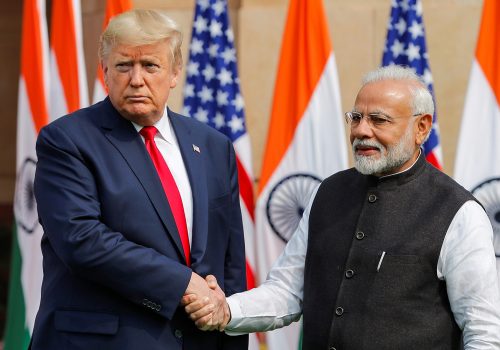 An agreement may not be objectively huge in scope but it should be deemed sufficiently significant in resolving difficult market access issues on both sides, warranting a rapid conclusion during this lame-duck moment. 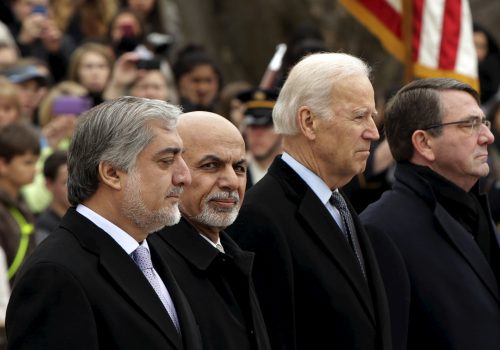