It’s a shock to a reeling nation. Haitian President Jovenel Moïse was killed in his home by a group of assailants early Wednesday, with the first lady also seriously injured. The murder leaves a power vacuum atop a country battling rampant crime and COVID-19—with no obvious succession plan in place. What’s going on in Haiti and how will it reverberate across the region? Our experts break down what we know and don’t know.

Will the world step up? 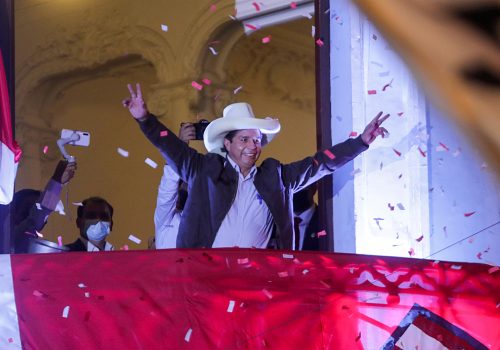 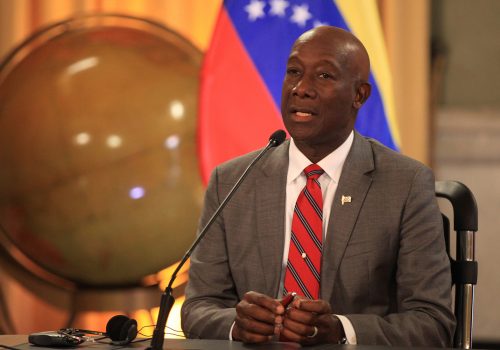 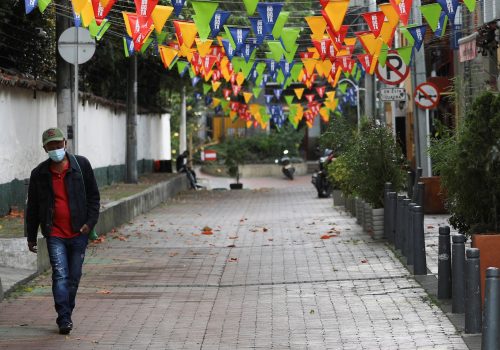 Image: People walk past a wall with a mural depicting Haiti's President Jovenel Moise, after he was shot dead by unidentified attackers in his private residence, in Port-au-Prince, Haiti, on July 7, 2021. Photo by Robenson Sanon/Reuters