They’re airing their grievances. Tensions are high again on the Korean peninsula following a series of missile launches in recent days. On Wednesday, South Korea tested a submarine-launched ballistic missile just hours after North Korea fired two similar projectiles into the sea—and two days after it launched cruise missiles believed to be capable of carrying a nuclear warhead. So is nuclear diplomacy with the North all but dead? How worried should we be about these missiles? Our experts (who note they’re both now out of government service and sharing their own views) took aim at the big questions. 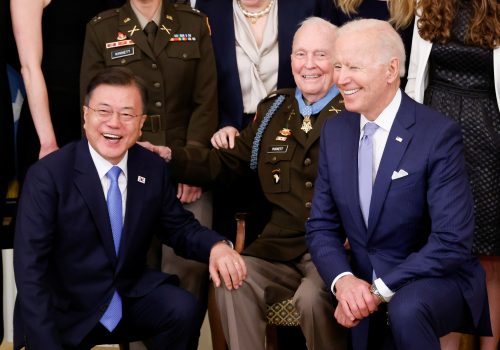 FAST THINKING: How do you solve a problem like North Korea?

Our experts break down the White House meeting between US President Joe Biden and South Korean President Moon Jae-in on North Korea, space, trade, and more. 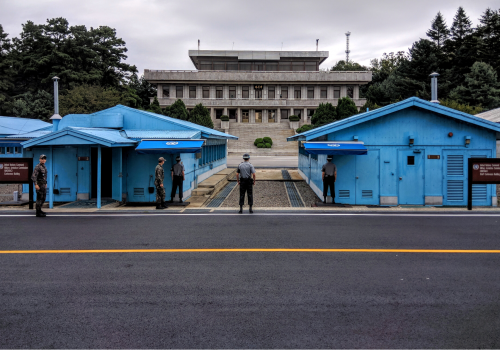 Reality Check #5: Learning to live with a nuclear North Korea

Reality Check By Robert A. Manning 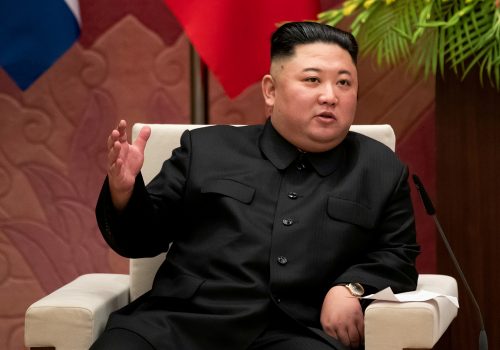 North Korea never waits long to greet a new US president with a challenge, and Biden now has his in the form of projectiles landing off the coast of Japan. What does it all mean?

Image: People watch a TV broadcasting file footage of a news report on North Korea firing what appeared to be a pair of ballistic missiles off its east coast, in Seoul, South Korea, September 15, 2021. REUTERS/Kim Hong-Ji