The “pivot to Asia” is back. US President Joe Biden on Friday hosted South Korean President Moon Jae-in, who became the second foreign leader to visit the White House following Japan’s Suga Yoshihide. Biden and Moon laid out a new joint course on North Korea as part of careful steps to strengthen ties—and in some cases box out China. The meeting also saw advances for US vaccine diplomacy, trade, and outer space cooperation. So what does Biden’s North Korea policy look like? What did Moon get out of the meeting? Will the alliance extend to the stars? Our experts are ready for launch.

Wins for Washington and Seoul 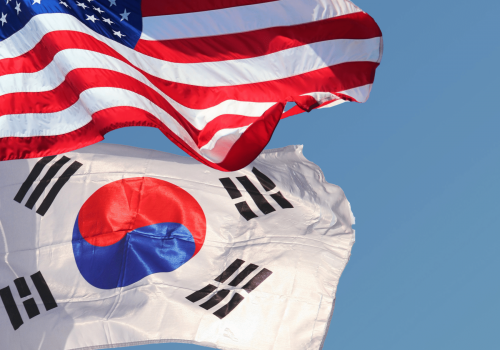 Report release: The future of the US-ROK alliance

In a rapidly changing environment, the US and ROK must develop an integrated strategic vision for security in the Indo-Pacific, innovative approaches to denuclearization, and responses to a rising China. 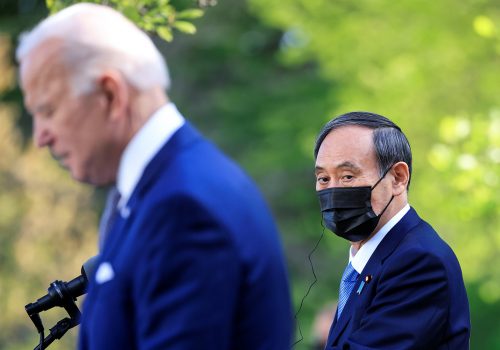 President Xi, are you watching? US President Joe Biden welcomed Japanese Prime Minister Suga Yoshihide to the White House on Friday. And his first in-person meeting with a foreign leader was designed to send a clear signal to China. 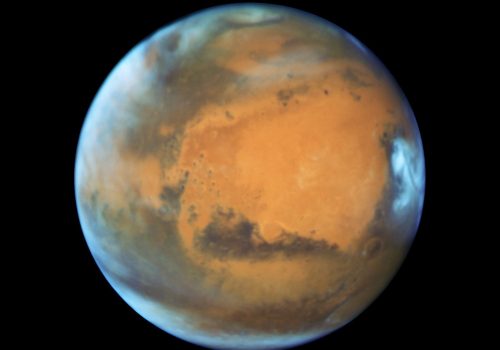 What does China's arrival on Mars mean for the great-power space race? What are the military implications? Our space experts phoned home with the answers.

Image: US President Joe Biden and South Korea's President Moon Jae-in pose for a picture with Korean War-era Army Colonel Ralph Puckett during a Medal of Honor ceremony for Puckett in the East Room at the White House on May 21, 2021. Photo by Jonathan Ernst/Reuters.