Deadlines have consequences. Bucking increasing domestic and international pressure, US President Joe Biden is sticking to his August 31 timeline for withdrawing all American troops from Afghanistan. Meanwhile Taliban leaders are threatening force if Biden extends his deadline, while blocking Afghans from leaving the country in the ongoing airlift that’s evacuated more than 80,000 people since August 14. How will the coming days play out? What remaining leverage does the West have with the Taliban? Our experts answered the call. 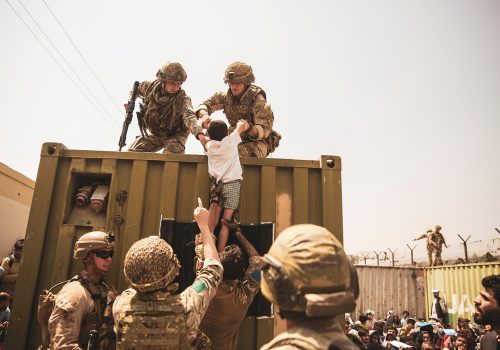 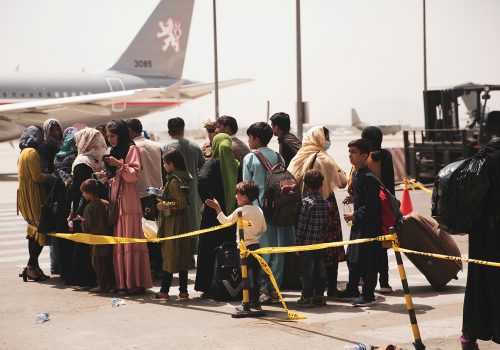 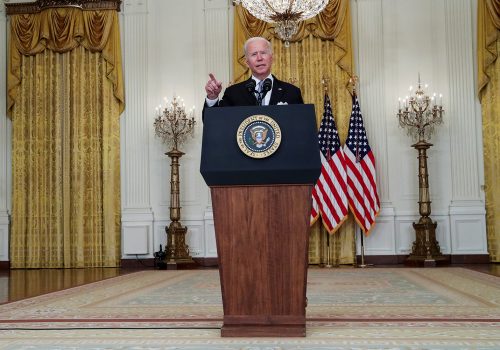 Image: A US Marine with the Special Purpose Marine Air-Ground Task Force-Crisis Response-Central Command escorts a child to his family during an evacuation at Hamid Karzai International Airport in Kabul, Afghanistan on August 24, 2021. Photo via Sgt. Samuel Ruiz/US Marine Corps/Reuters.