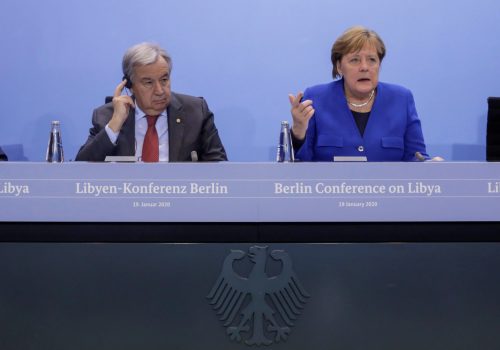 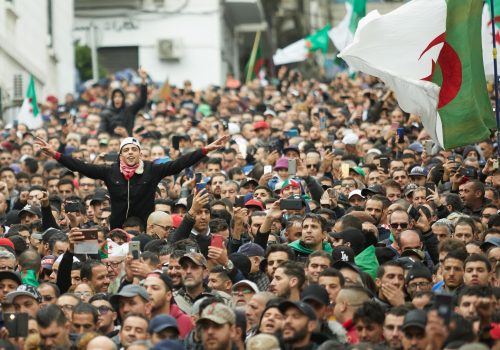 The Algerian election lacks legitimacy and the military and political elite are using elections to foster an image of legitimacy which doesn't exist. 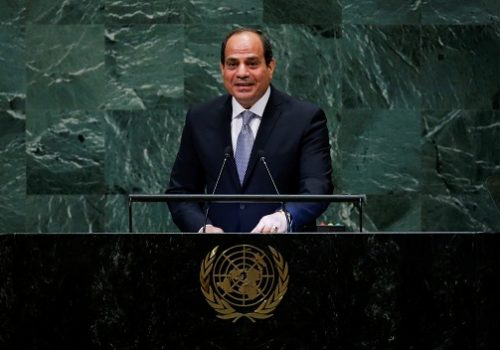 Melcangi in Institute for International Political Studies : Egypt and the many knots in human rights

Alessia Melcangi is a Tenure Track Assistant Professor at the Department of Social Sciences and Economics (DiSSE) of La Sapienza University of Rome where she teaches History of North Africa and the Middle East and Globalization and International Relations.

In 2011 she holds a PhD in Political Thought and Institutions in the Mediterranean Societies at the University of Catania and has carried out field work and archival research in Europe and the Middle East. In 2008 she was a visiting research fellow at the Centre d’Études et de Documentation Économiques, Juridiques et Sociales (CEDEJ) and at the Dominican Institute for Oriental Studies (IDEO) in Cairo.

From 2013 to 2014, she was appointed research fellow of History and Institutions of Africa at the Department of Political and Social Science, University of Catania. From 2017 to 2018 was a research fellow at the Department of Social Sciences and Economics (DiSSE), La Sapienza University of Rome. She joined the Research Projects of National Relevance (PRIN) 2010-2011 “Nation/States and minorities in Mediterranean Africa” funded by the Italian Ministry of Education, University and Research.

She has been member of several working groups in Track-2 programs sponsored by the Italian Minister of Foreign Affairs and organized by the CRiSSMA on the contemporary Libyan political, economic, and security dynamics and the issue of religious freedom and human rights in the Middle East (in collaboration with the Royal Institute for Inter-Faith Studies – RIIFS – of Amman); she is active in the defense and security field, contributing to the research activities of ReaCT – Observatory on Radicalism and Counter-terrorism.

Her research is primarily focused on social, political, and security issues in North Africa and the Middle East; geopolitics and international relations in the Euro-Mediterranean area; ethno-religious minorities (in particular the Copts and the Berbers); identity dynamics and dynamics of polarization in the contemporary Middle East; political and social issues in contemporary Egypt and Libya. She has published several monographs, peer review articles in Italian or international Journals, and essays in edited works and policy papers.