Hopes and gains from Berlin Wall’s fall at risk

If U.S. and European leaders don’t recover the common purpose they shared at that time – and there is yet little sign they will – this weekend’s Berlin Wall anniversary is more a moment for concern than celebration.

A walk through Berlin: Thirty years after the Fall

John Dunton-Downer provides a glimpse of Berlin as it celebrates its recovered unity three decades after the fall of the Berlin Wall.

We must never stop tearing down walls

If there is one thing to learn from history it is that no accomplishment is complete or forever. There is always some wall, in literal or figurative sense, being built or rebuilt somewhere.

What the US learned from the fall of the Wall

Then and now we are stronger with allies: Damon Wilson

“It gave me just a real sense of hope… of how we could be a force for good standing behind average people who just wanted better lives for their families.”

The fall of the wall – there’s a lot of history there: Ambassador Daniel Fried

“George H. W. Bush’s combination of strategic vision and tactical reserve, his rhetorical understatement, just nailed it. It was perfect… He didn’t want to dance on the grave of communism, but he wanted to push history forward.”

Walls still stand, and they must be torn down: Fred Kempe

“To a certain extent we were lucky in those days that we had a icon we could look at and we could tear it down. Now we still face these same walls… that might not be made of concrete, guard towers, mine fields, and barbed wire, but are just as real.”

Divides remain after the fall of the Wall: Ambassador John E. Herbst

“I expected things to get better, but I was never confident that we’d establish this nirvana because there were geopolitical tendencies in Russian history which I thought would reassert themselves, and unfortunately that’s what’s happened.”

Harnessing our alliances for a better future: Ambassador Paula Dobriansky

“The fall of the Wall symbolized the triumph of democracy and fundamental human freedoms which could never be suppressed by any barrier or blockade.”

See photos from this week’s event 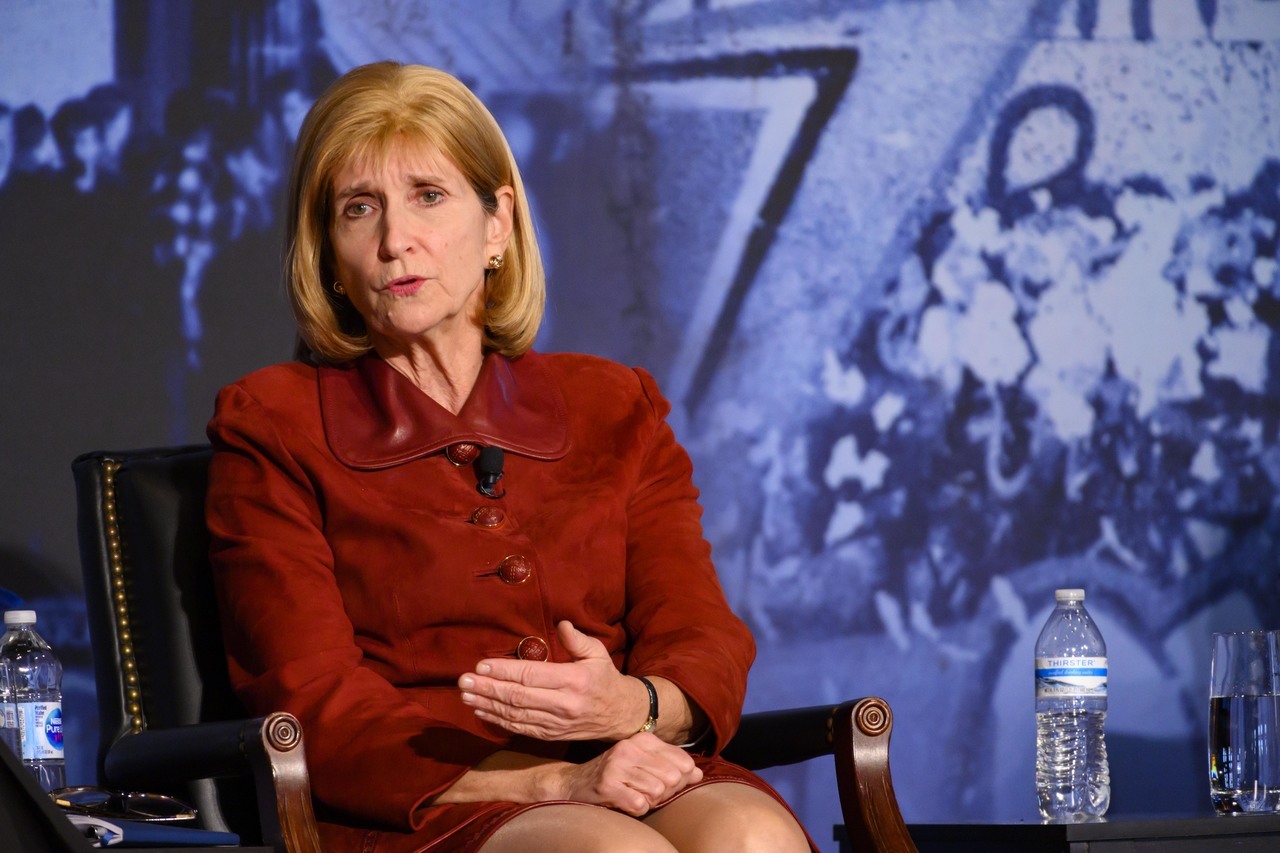 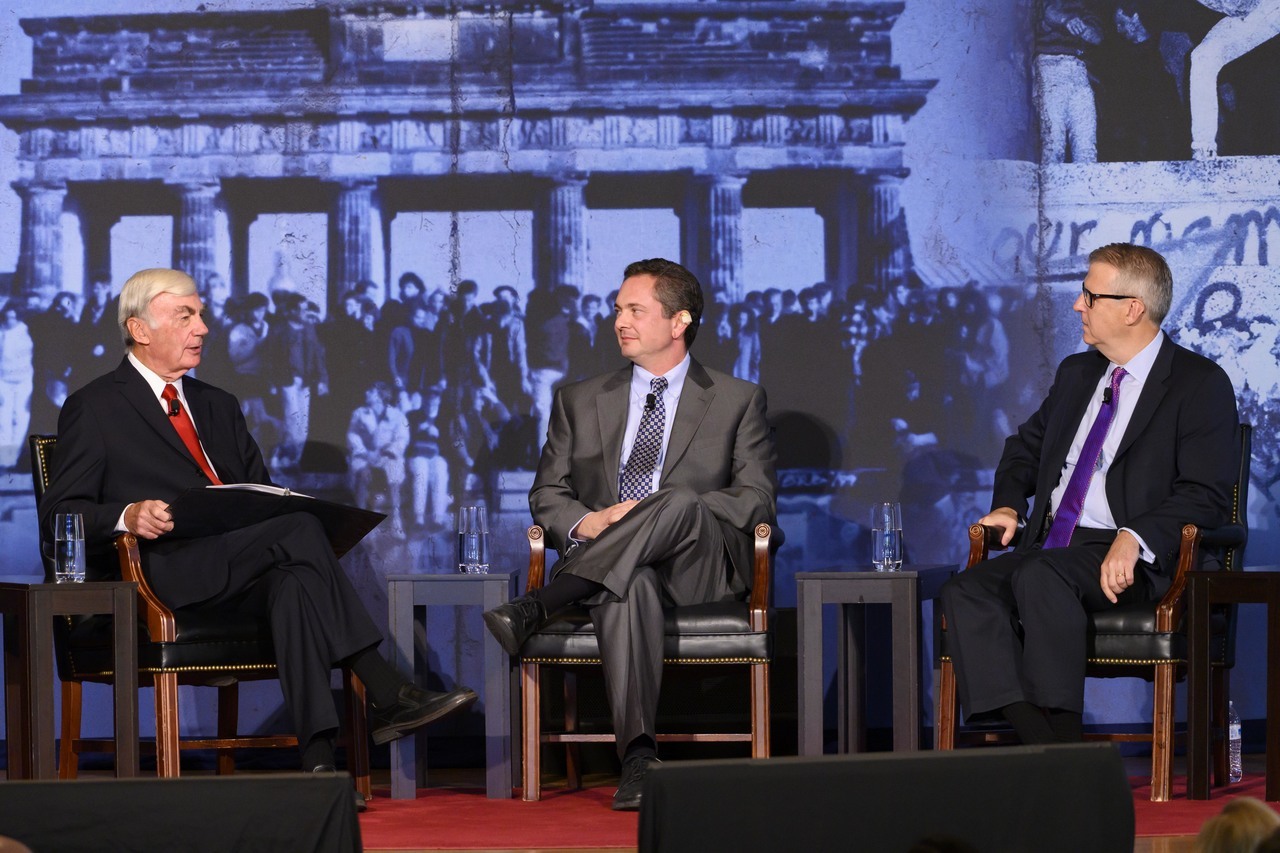 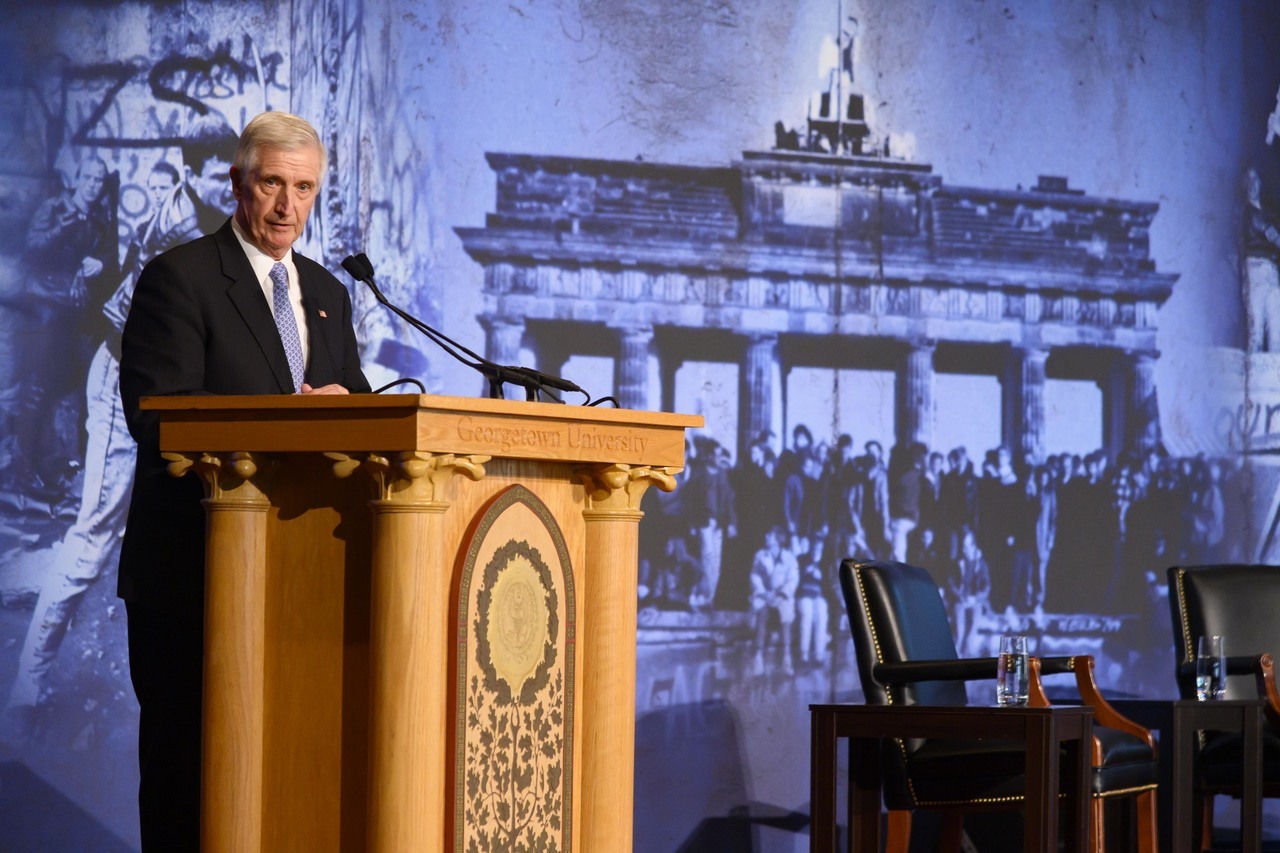 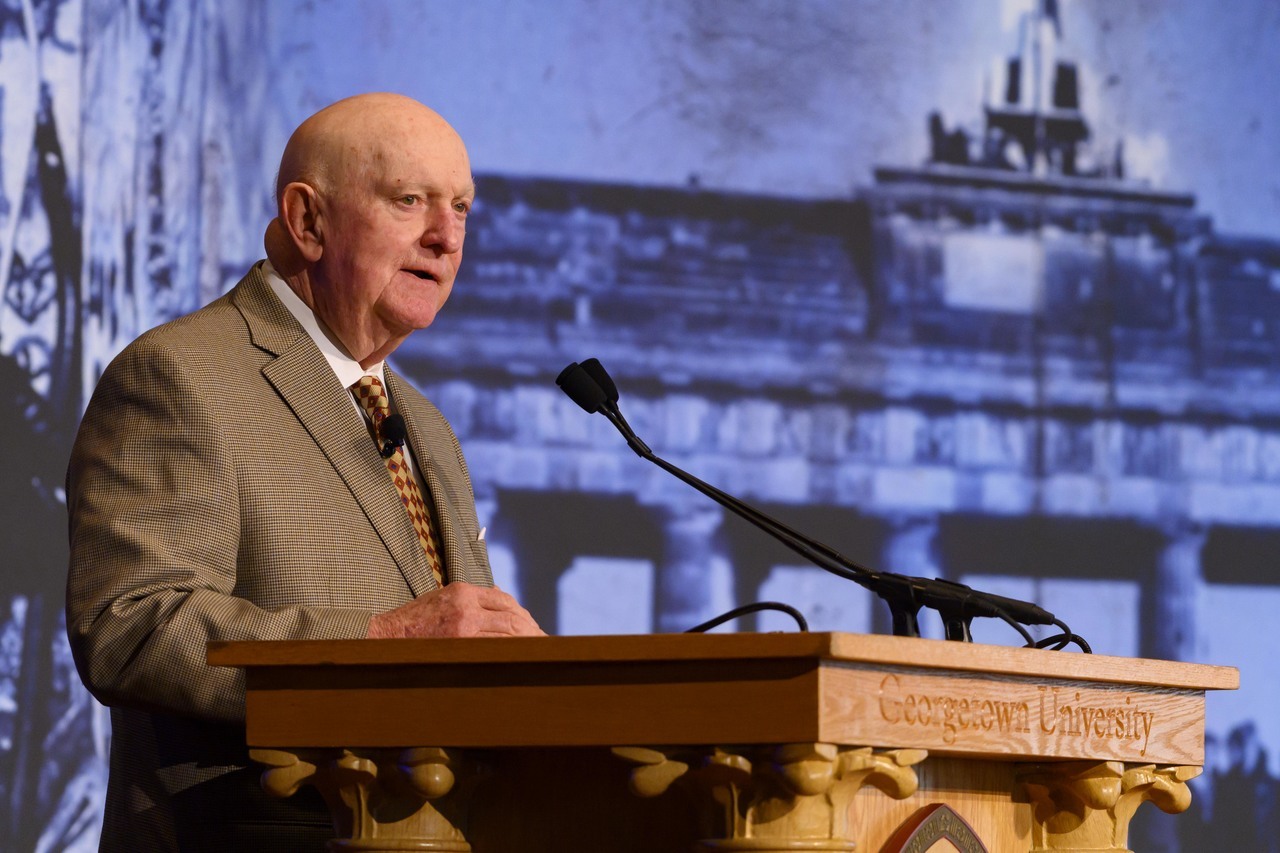 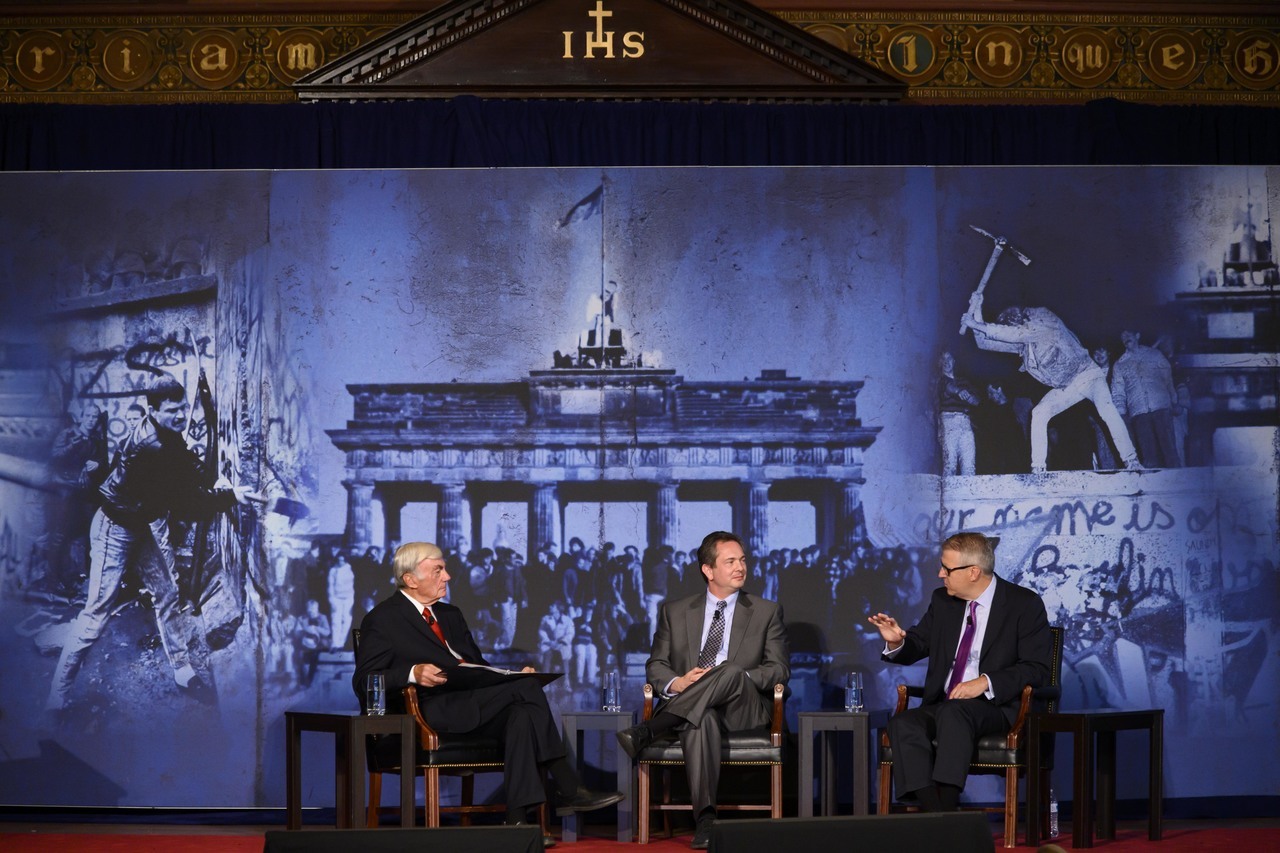 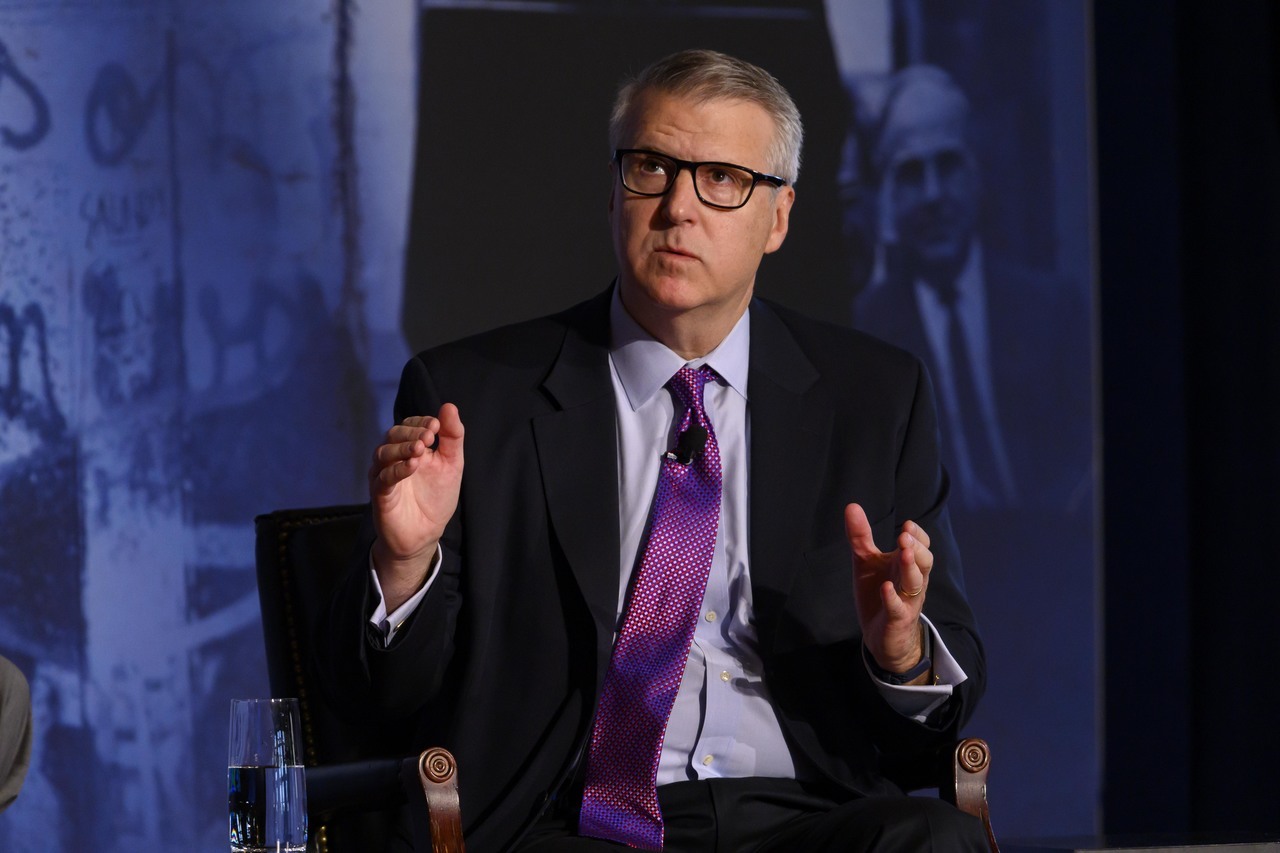 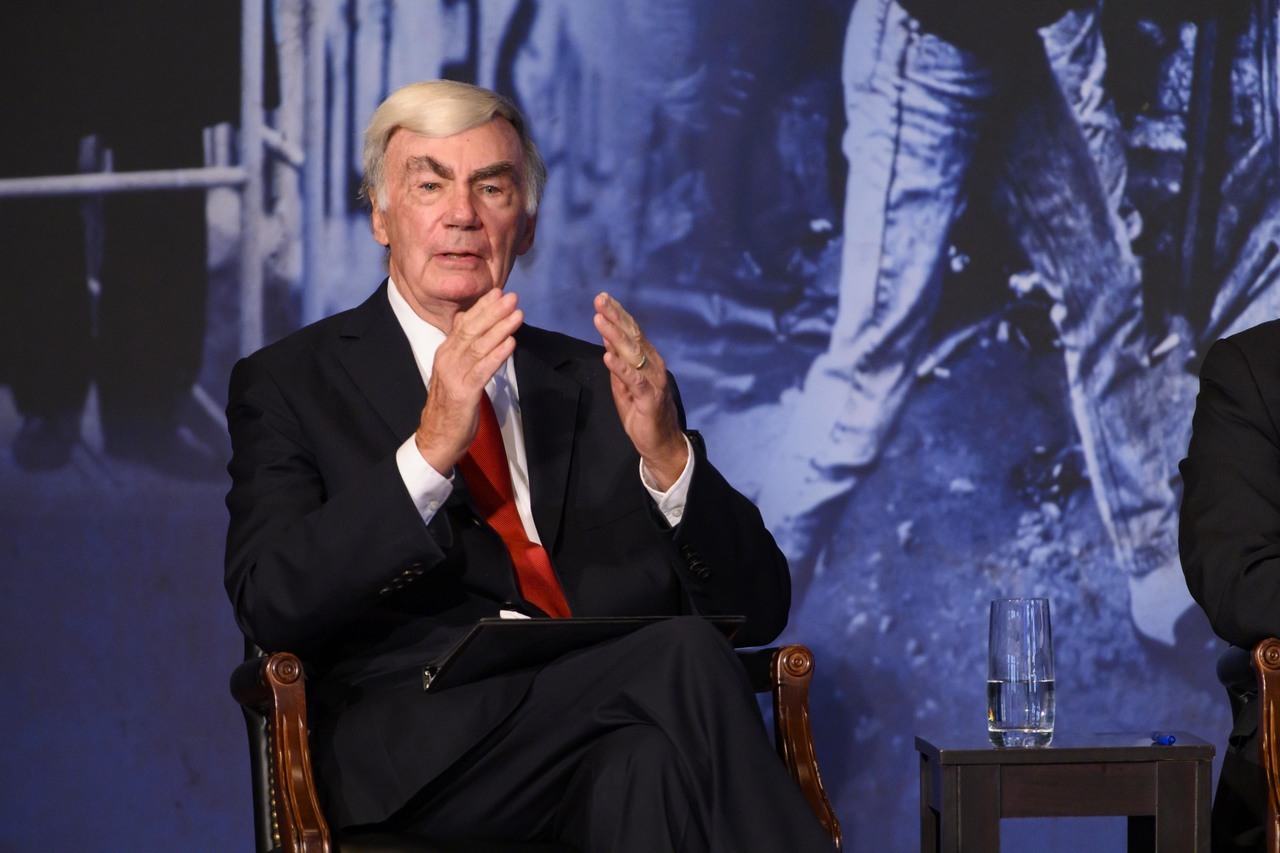 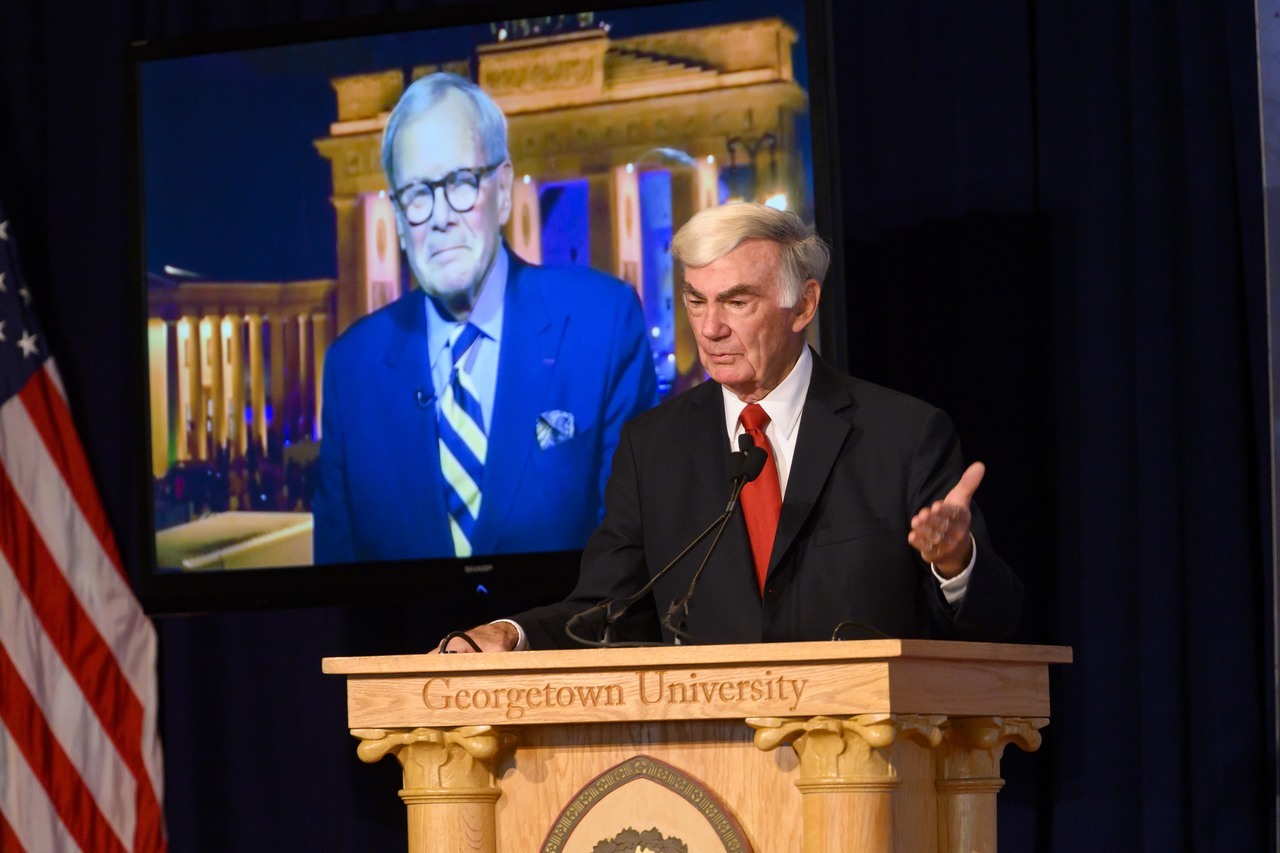 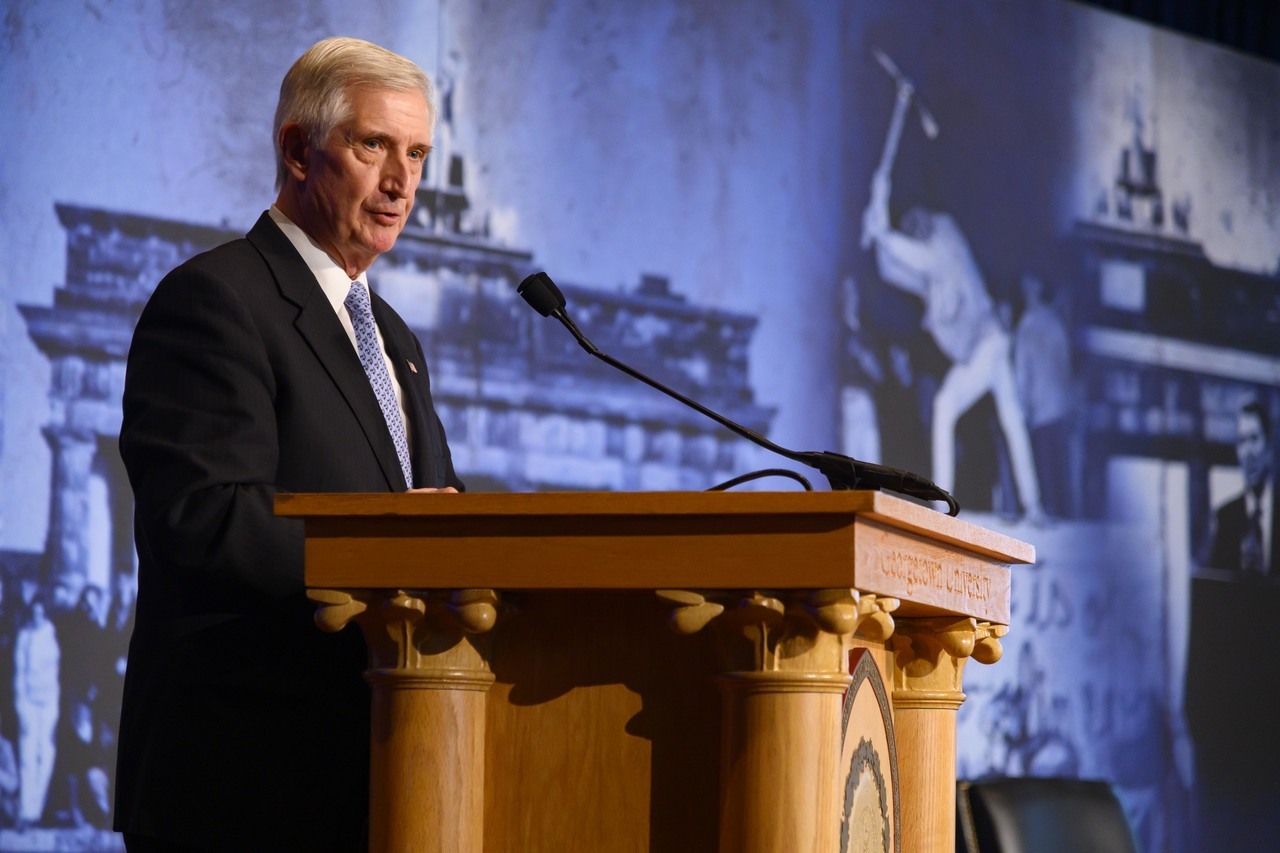 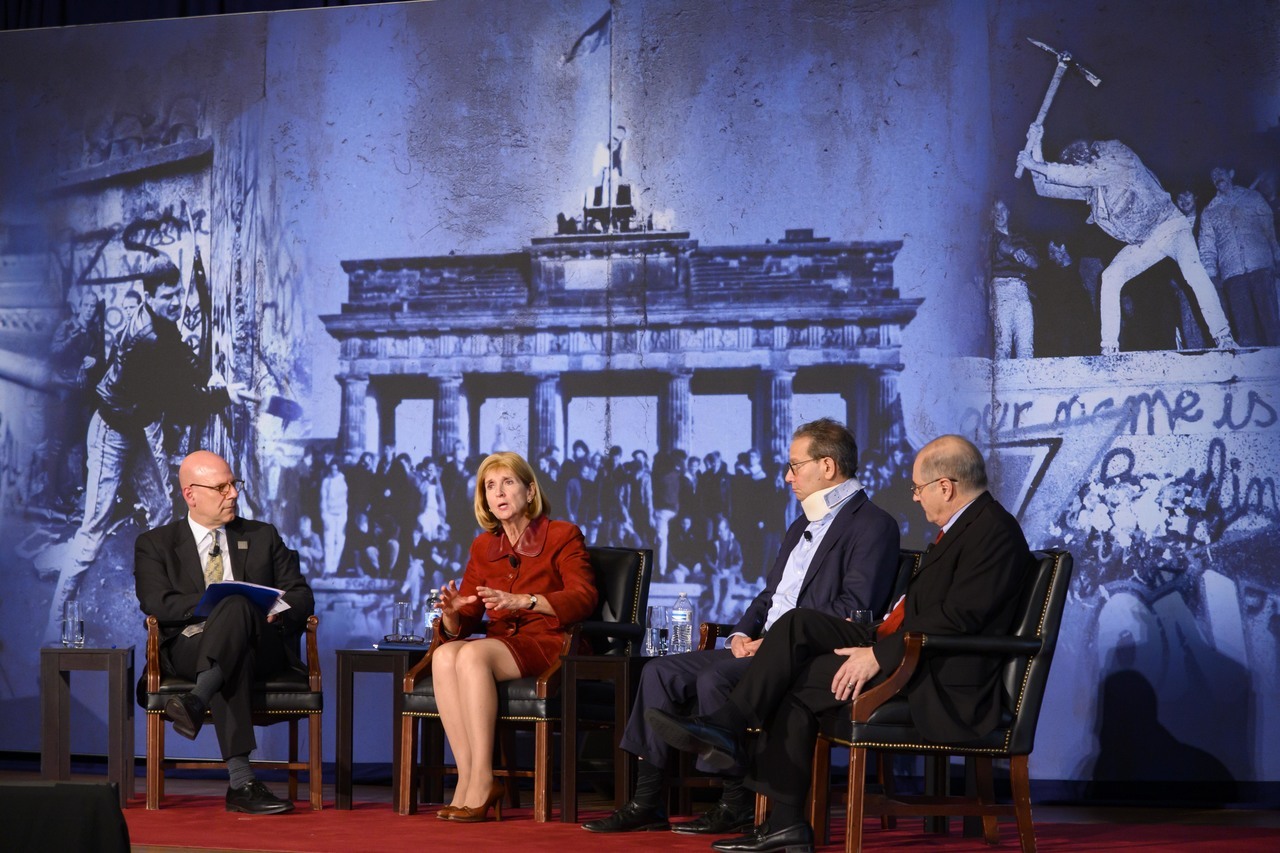 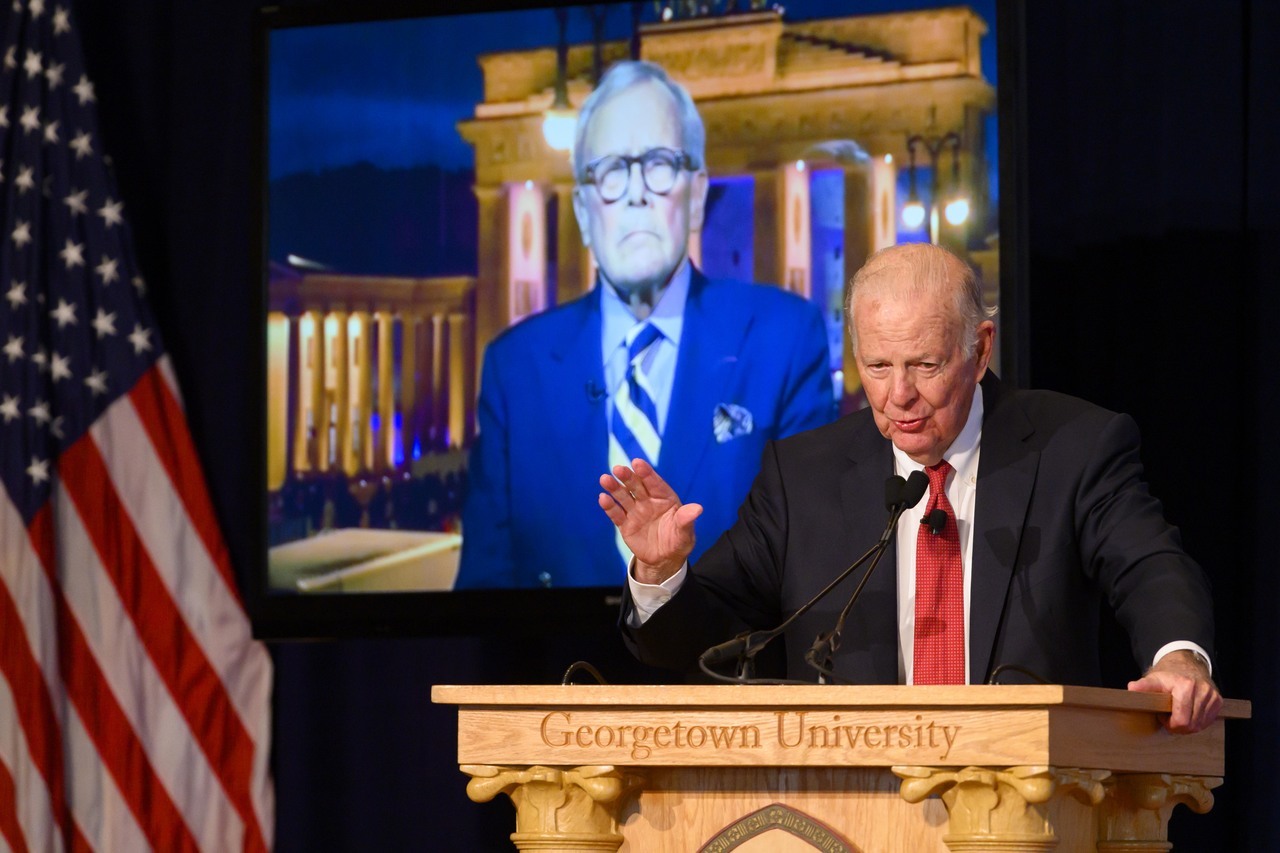 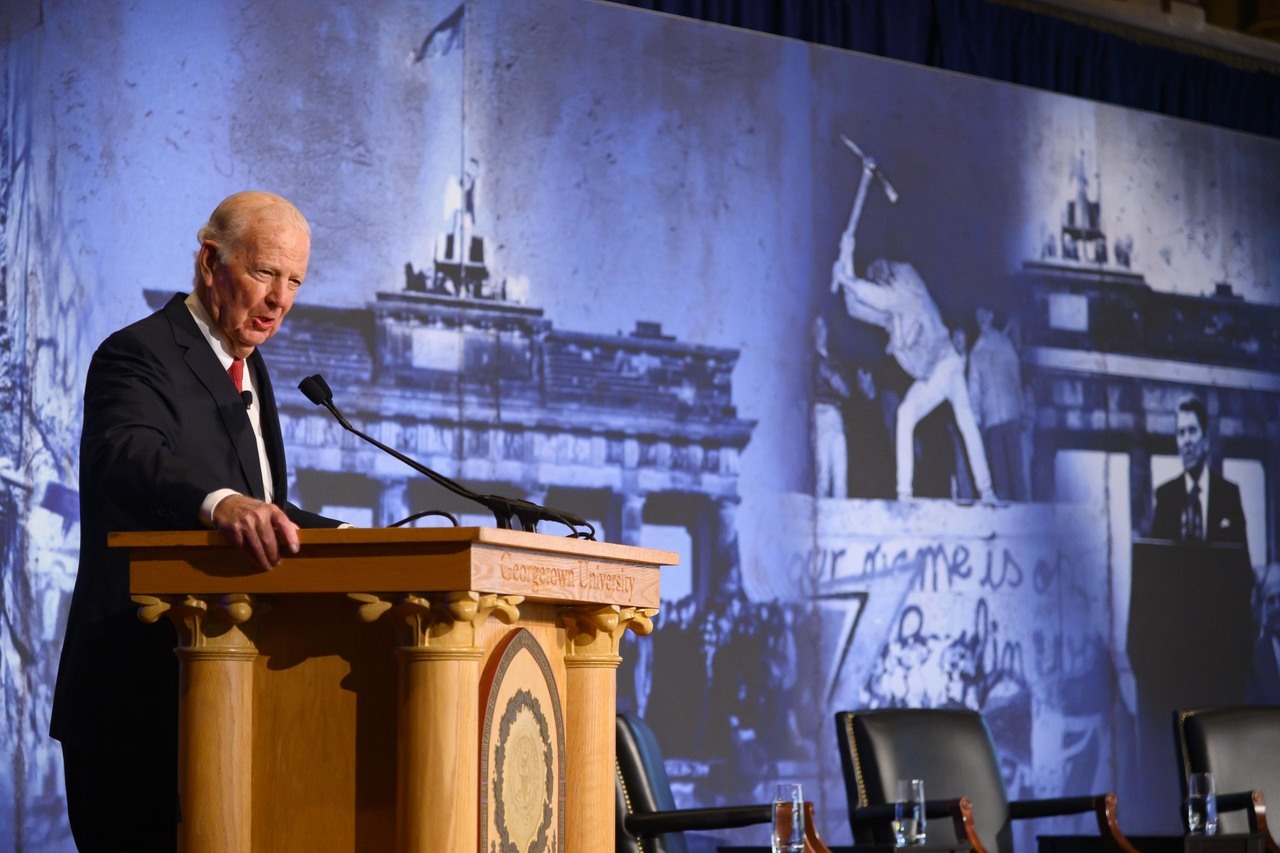 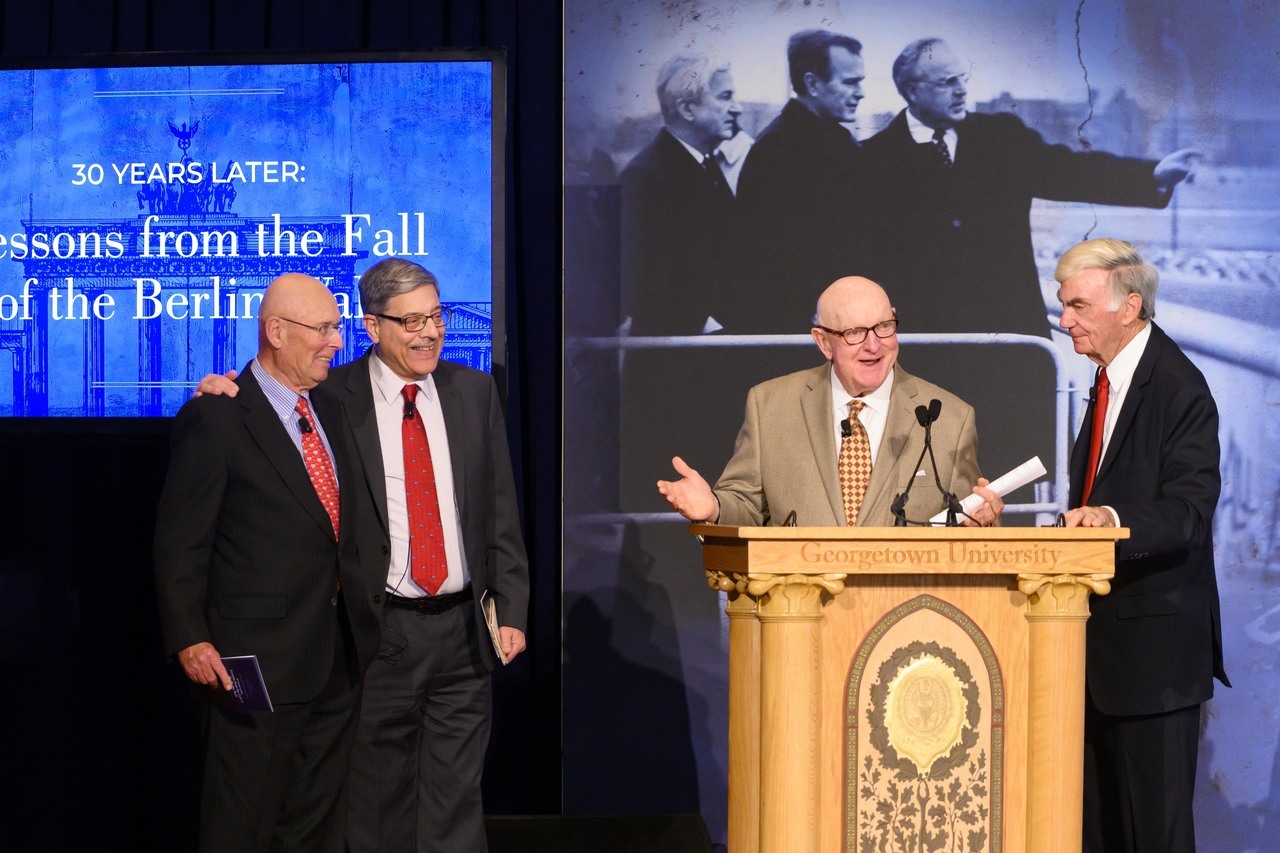 “We need to remember…how important [allies] are to the strength of America.”

Former US Secretary of State James A. Baker