The Atlantic Council’s Europe Center is delighted to invite you to the next edition of Central Europe Week, a hybrid event series taking place from December 5 to December 9, 2022. This series will highlight how the United States and Central Europe can together lead in shaping transatlantic responses to regional and global challenges, while also underscoring our unique cultural and historical connections.

The direct threat from Russia’s illegal invasion of Ukraine, coupled with pressure to act on many complex issues including security, climate change, digital transformation, and regional development, have brought Europe to a crossroads. Amid ongoing geopolitical turbulence, energy insecurity, and economic downslide, Central Europe has proven to be a critical voice in the transatlantic partnership. By addressing strategic challenges alongside our Central European partners and allies, the transatlantic community has the opportunity to promote European unity, resilience, and prosperity through impactful collaboration.

H.E. Miloslav Stašek, Ambassador of the Czech Republic to the United States

H.E. Edgars Rinkēvičs, Minister of Foreign Affairs of the Republic of Latvia

H.E. Věra Jourová, Vice-President of the European Commission for Values and Transparency 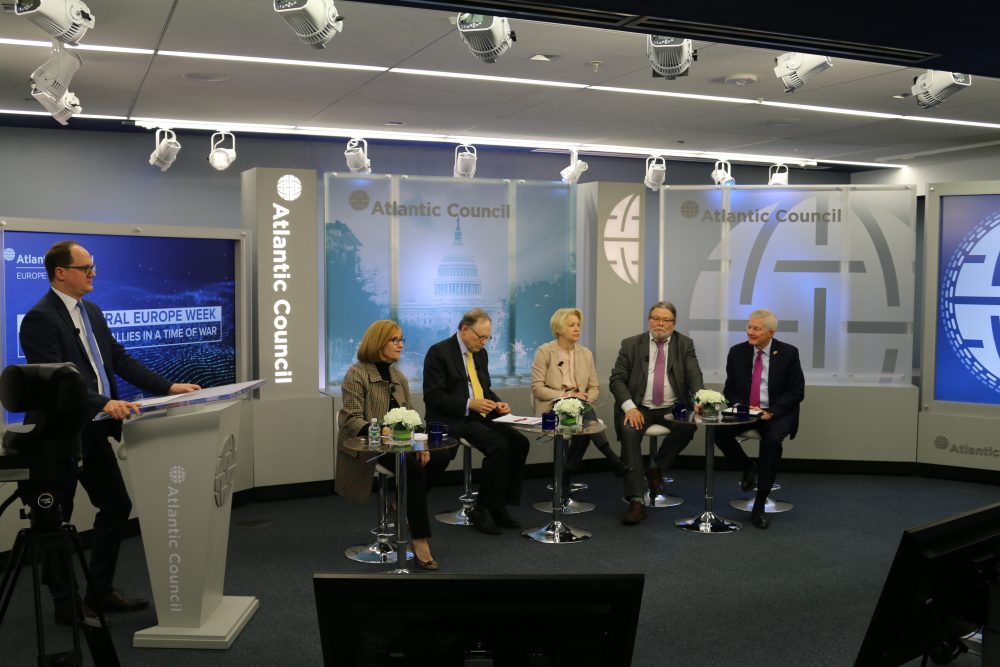 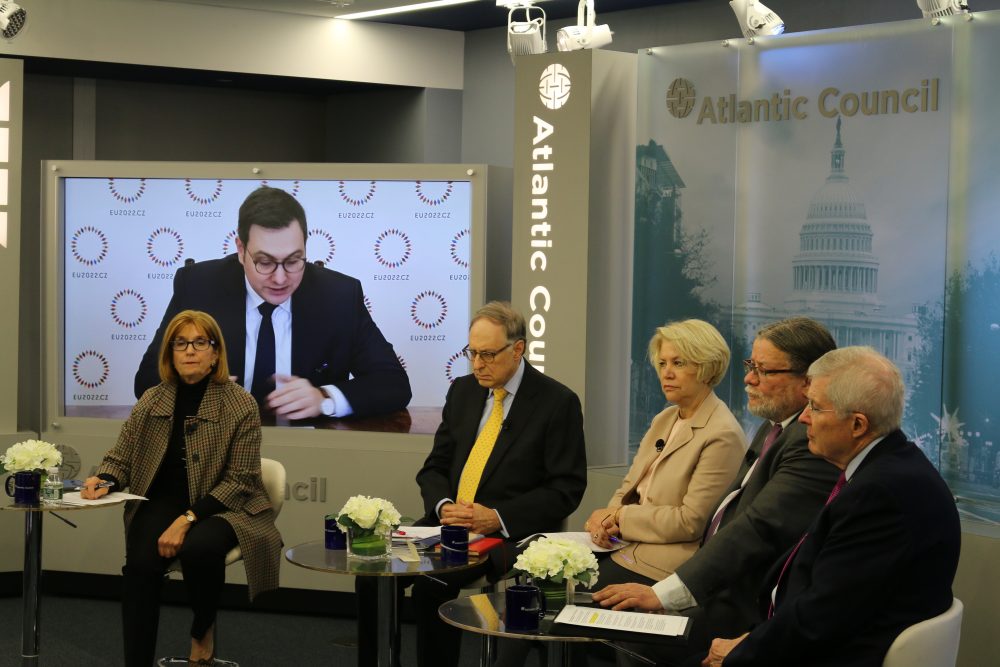 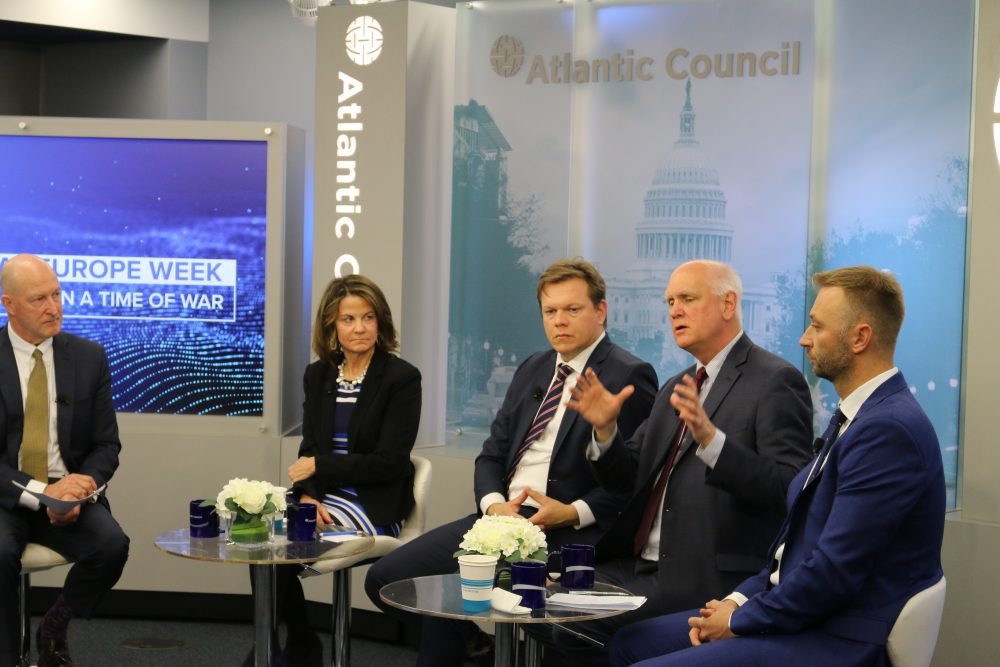 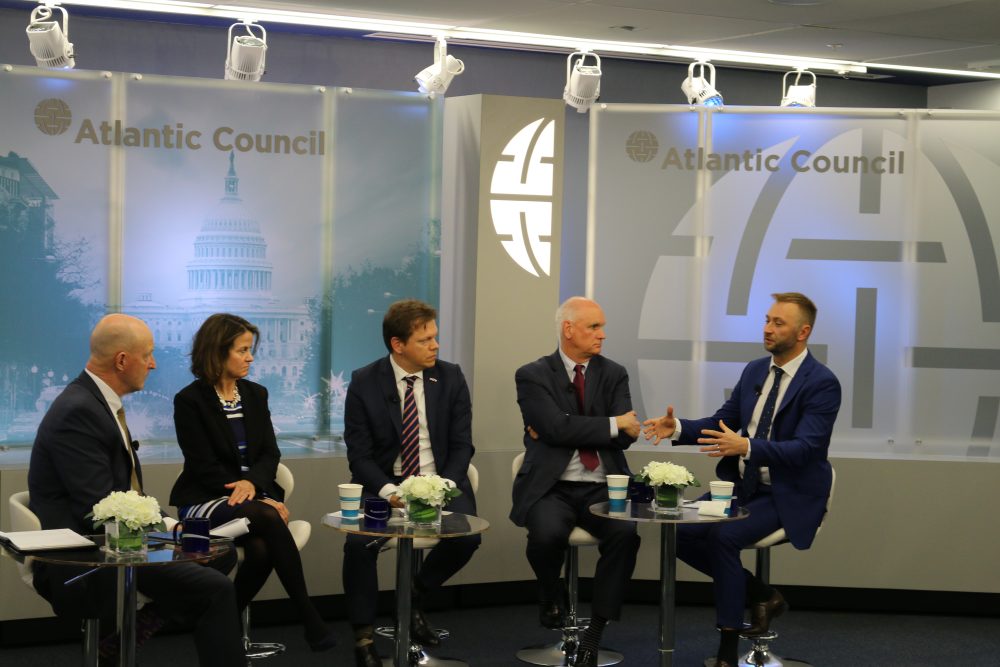 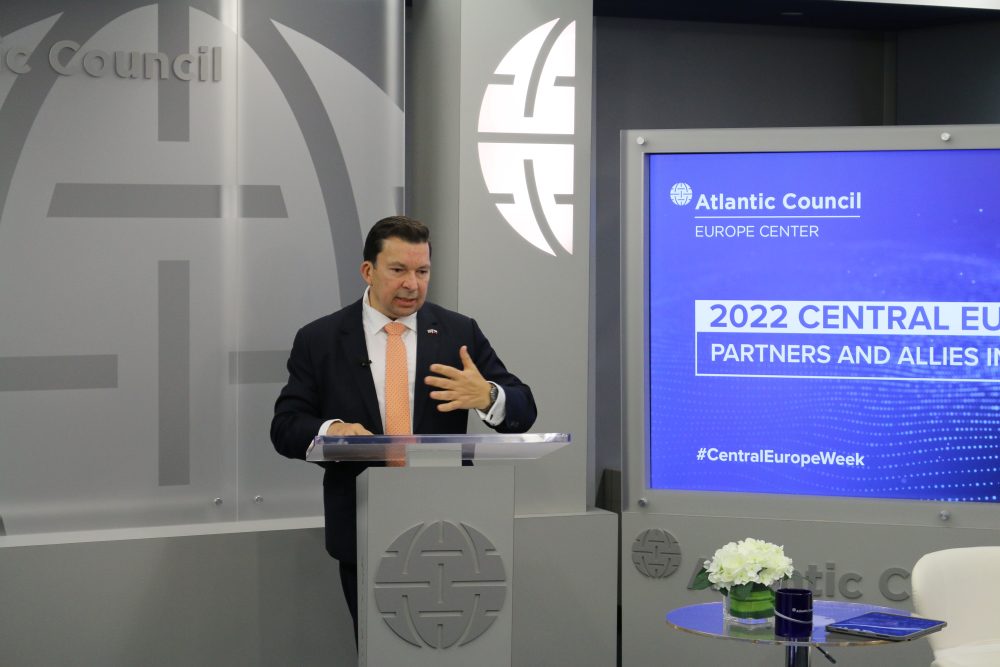 The European Union’s eastern members have an opportunity to prove their political and diplomatic mettle—and they’re seizing it.

Three Seas House at the World Economic Forum in Davos

As geopolitical turmoil shakes Central and Eastern Europe, the Three Seas Initiative can play a critical role in stabilizing the region. The Atlantic Council hosted seven panel discussions at the Three Seas House at the World Economic Forum to discuss how.

Check out the 2020 edition of Central Europe Week, which focused on the future of transatlantic relations after COVID-19.

In 2019, the inaugural Central Europe Week conference marked the 30-year anniversary of the fall of communism by celebrating the future of a free Europe and its connections with the US.