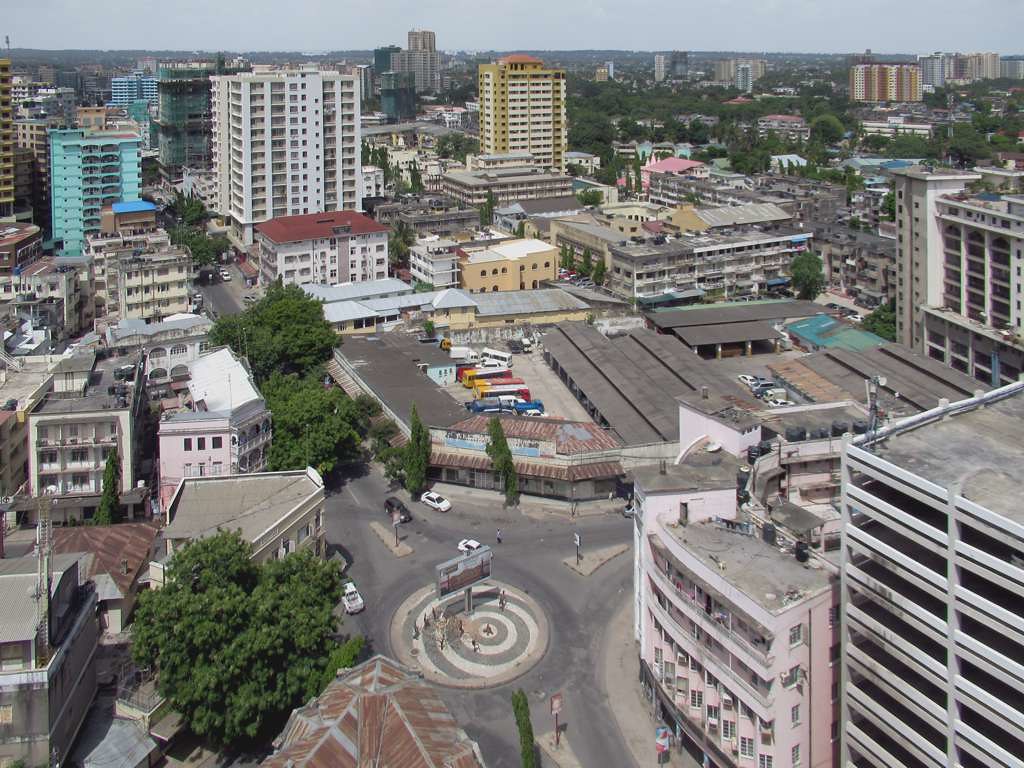 On March 23, Tanzanian President John Magufuli was widely criticized for encouraging the public to continue to attend places of worship, rather than imposing stringent restrictions to mitigate the spread of the COVID-19 outbreak. Explaining his decision, the president stated, “We are not closing places of worship. That’s where there is true healing. Corona is the devil and it cannot survive in the body of Jesus.”

The president’s claims are contradicted by evidence from South Korea, where 60 percent of confirmed COVID-19 cases have been traced back to congregations at the Schincheonju Church of Jesus, where members sat packed together and were forbidden to wear face masks. The president’s rhetoric risks the lives of Tanzanians and other residents, putting church and mosque-goers at risk of contracting and spreading the virus at a time when the government should be aiming to do the exact opposite. The president’s exhortations to attend public gatherings also undercut the efforts of his government: earlier in the week, Prime Minister Kassim Majaliwa called for a 30-day ban on public gatherings including schools, sports and music events, political meetings, and community events, and the government has suspended all international flights. But these measures are mild compared to the actions taken by other countries in the region, which are beginning to impose shutdowns.

Tanzania currently has thirteen confirmed cases of COVID-19 (as of March 26) in four parts of the country: Arusha, Dar es Salaam, Kagera, and Zanzibar. Each represents unique challenges, but its spread to the bustling, densely-occupied city of Dar es Salaam poses the largest threat. Dar es Salaam’s population is expanding at an explosive pace. It currently ranks as the second fastest-growing city in Africa and the eleventh fastest-growing in the world. Much of this expansion is into informal settlements, where three-quarters of its city residents currently reside. With a predicted population of nearly seven million, a confirmed case can very quickly penetrate an informal community, where access to health infrastructure, water for handwashing, and space to practice social distancing pose major logistical challenges. Tanzania’s Ministry of Health has already announced that through contact tracing, six confirmed cases had interacted with 112 people. As cases pile up and hospitals become overrun, it may become difficult for residents living in these informal communities to access medical care. Or, they may be forgotten altogether, especially when considering that access to medical care and testing kits will most likely be prioritized to the middle and upper classes.

Of top concern is that throughout the country, public transportation is still running, with dire implications for the transmission of COVID-19. Passengers are routinely crammed into buses, with riders overflowing the seats and aisles, putting them at a higher risk of transmission. The problem is that alternatives to public transportation are expensive, especially to the almost 70 percent of Tanzania’s population that lives in poverty (on less than two dollars a day). Further, Dar es Salaam is a large and ever-expanding city, not easily accessible by foot. This leaves average Tanzanians little choice but to risk exposure by taking public transportation and sitting in congested traffic for prolonged periods of time—against the World Health Organization’s plea for social distancing. Although the government’s call to avoid “unnecessary personal contact such as handshakes and kissing,” was a good first step, as the number of cases continue to rise, more aggressive restrictive strategies are required to mitigate the spread of COVID-19. These measures need to change the daily routine of Tanzanians in order to be effective.

Another consideration is Tanzania’s mishandling and under-reporting of Ebola cases in 2019, when the World Health Organization criticized the Tanzanian government for withholding details about suspected cases of Ebola. Reports indicate that during the Ebola outbreak, Tanzanian officials refused to release the test results of people in Dar es Salaam suspected of dying of the virus. Tanzania’s non-transparent management of the Ebola outbreak did little to build trust between the government and its people, and diminished the international community’s trust in Magufuli’s administration, too—a reputation that will be further tarnished by Magufuli’s encouragement of his citizens to attend church during the outbreak.

The novel coronavirus may also have implications for the upcoming 2020 presidential election, raising concerns that President Magufuli will use the COVID-19 outbreak as a pretext for seeking a third term in office. In December 2019, Magufuli announced that he will not be running again. However, his neighboring Rwandan counterpart Paul Kagame made a similar claim before changing the constitution in 2015 to extend his potential tenure to 2034. Since Magufuli took office in 2015, Tanzania has endured a shocking decline in political and civil rights, with alarming crackdowns on journalists, protesters, and civil society organizations. Opposition politicians have been targeted for attacks and many have mysteriously disappeared. The most high-profile attack was on opposition leader Tindu Lissu, a member of the CHADEMA party, who was shot sixteen times outside of parliament. He survived the attack and now looks to challenge Magufuli by running for president.

In April 2019, Magufuli’s ruling party (called Chama Cha Mapinduzi) suggested that holding the presidential election in 2020 would be a financial strain on the nation, indicating that the money could be better used on development projects. Though he announced on March 26 that elections will be held as scheduled in October, Magufuli’s autocratic track record suggests there is a solid chance he will decide that this crisis is adequate grounds to declare a national emergency and continue his rule. With the rest of the world distracted by the coronavirus pandemic, he may succeed.

Neil Edwards is an intern with the Atlantic Council’s Africa Center.