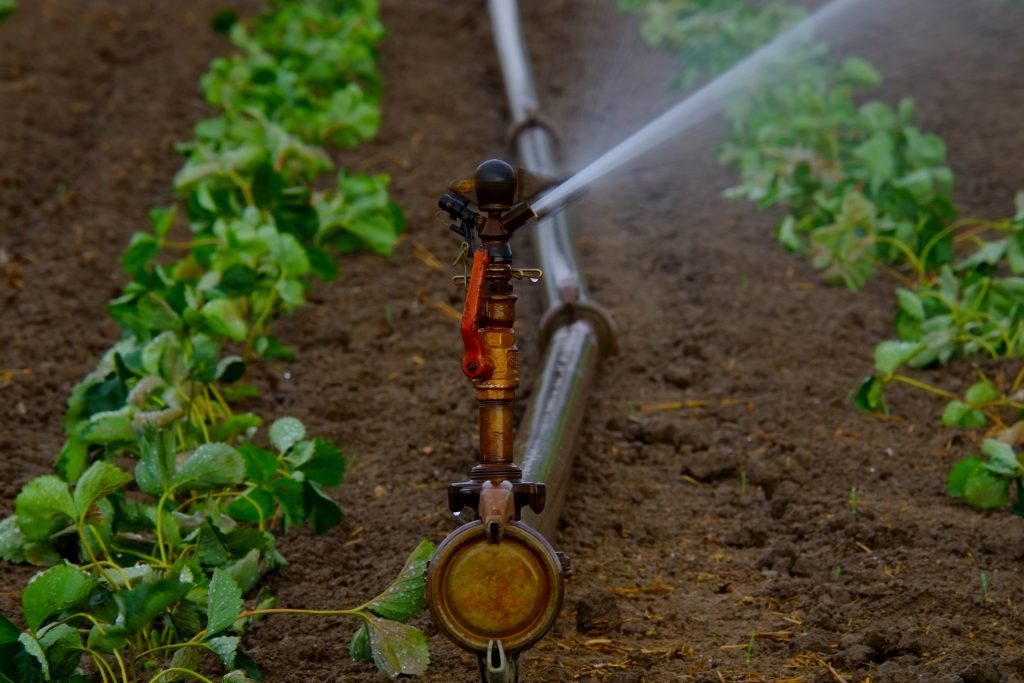 On Tuesday, August 16, President Joe Biden made history by signing the Inflation Reduction Act (IRA) of 2022 into law, setting the stage for the bill to accelerate the clean energy transition and create green jobs. The IRA has the potential to drive down carbon emissions by 40 percent below 2005 levels by 2030, putting the United States back on track to meet its goals and restoring its leadership in the fight against the climate crisis.

Notably, the IRA includes nearly $40 billion in agricultural provisions to bolster climate-smart agriculture,  support a clean energy transition in rural communities, and strengthen climate-smart forestry management. Of this $40 billion, $20 billion will be managed by the US Department of Agriculture to improve agriculture conservation programs. This includes incentives and technical assistance for farmers to adapt sustainable farming practices to reduce methane emissions, increase carbon capture, and optimize the usage of farm inputs. $14 billion will go towards lowering the cost of clean energy and increasing clean energy jobs to support a clean energy transition in rural communities. This includes the single largest investment in biofuels, which will reduce the United States’ dependence on international oil imports. Finally, $5 billion will go towards protecting communities from wildfires, supporting climate-smart forestry, scaling carbon sequestration, building urban climate resilience, and prioritizing historically underserved landowners.

The agriculture sector both contributes to global greenhouse gas (GHG) emissions and plays a key role in sequestering carbon to mitigate a warming climate. In 2020 alone, the US agriculture sector accounted for 11.2 percent—669.5 million metric tons of CO2 equivalent—of the US’s total GHG emissions. Through enhanced soil carbon storage and climate-smart agriculture practices, the agriculture sector has the potential to sequester 250 million metric tons of CO2 annually in the United States. The sector often experiences the worst impacts of climate change, due to extreme weather events (including heat and drought), erratic rainfalls, changes in seasonal temperature, and unpredictable patterns of pest pressure impacting agricultural productivity resulting in lower yields and higher food prices.

This year alone, supply chains have faced significant interruptions as a consequence of the COVID-19 pandemic, Russia’s invasion of Ukraine, and extreme weather events—raising food prices for everyday consumers. And even before the onset of the pandemic, the State of Food Security and Nutrition in the World (SOFI) recorded a rise in world hunger for the third year in a row in 2019. With food prices surging and crop productivity decreasing, there is an urgent need to simultaneously react to the global food crisis of today, while ensuring a more resilient food system for the future.

In response to the global food crisis, leaders around the world have committed to increasing agricultural investments to address food insecurity. At COP26, the United Arab Emirates and the United States announced the launch of a joint initiative, AIM for Climate, to dramatically scale up investment and support climate-smart agriculture and food systems innovation over the course of five years. In May, several international financial institutions (IFIs) released the Action Plan to Address Food Insecurity to deliver an urgent and effective response to food shortages and price spikes spurred by the war in Ukraine. More recently, G7 leaders pledged $4.5 billion to ensure food security around the globe through direct humanitarian assistance and investments in supply chains in the short and medium term.

Despite the positive signals, agricultural research and development (R&D) in the United States has fallen by a third since its peak in 2005. The agricultural provisions in the IRA increase funding for already existing programs, but they do not stimulate the kind of innovation needed to secure a more sustainable and innovative food system for future generations. Another law that Biden signed earlier this month, however, aims to ramp up the United States’ investments in agriculture technology. The inclusion of Section 10361: Advancing IoT for Precision Agriculture Capability Act in the Creating Helpful Incentives to Produce Semiconductors (CHIPS) for America Act has the potential to improve agricultural productivity by supporting research to develop more precise farming technology. The inclusion of this section is promising, yet the amount of investment going towards agricultural technology is yet to be determined until Congress appropriates the funding.

Today’s food system has greatly benefited from past public investments in agricultural R&D, which returned on average $17 in benefits for every $1 invested between 1910 and 2007. Thanks to agricultural innovation, the carbon intensity of agriculture fell by 10 percent between 1990 and 2015. A recent analysis by the Breakthrough Institute found that if the United States increased agricultural R&D spending by $40 billion over ten years, it could prevent 58 million acres of cropland conversion and 154 million tons of CO2 equivalent per year by 2050. This could reduce 25 percent of GHG emissions from the US agricultural sector.

Agriculture, representing a fifth of the US’s economic activity, plays a critical role in accelerating domestic economic growth. Last year, the sector exported nearly $145 billion  in  commodities, employed over a million Americans, and stimulated business activity. The spillover effects of R&D investments would also facilitate the transfer of climate-smart agriculture technology to farming communities around the world, leading to land conservation, higher levels of carbon sequestration, and increased or stabilized crop production. While the United States has remained stagnant in agricultural R&D investments, competitors including China, Brazil, and India have steadily ramped theirs up. Without a boost in R&D, US agriculture might lose its competitive edge in the global market as climate change makes food production more unpredictable.

With the reauthorization of the farm bill approaching next year, the Biden administration has the opportunity to substantially increase investments in agricultural R&D to support climate-smart agriculture, so that US agriculture can adapt to climate change, remain competitive in the global market, and provide affordable and healthy food for the United States and beyond. Of the $428 billion included in the 2019-2023 farm bill, less than 1 percent of the total went towards agriculture research. Food demand is expected to rise by 70 percent by 2050, putting more pressure on the global food system to increase productivity while adapting to changing growing conditions. With the IRA restoring US leadership in fighting the climate crisis, prioritizing a transformation in food systems will become necessary to secure a more resilient and adaptable global food system in the near and long term.

Cooperation with allies could greatly amplify the impact of the Inflation Reduction Act. But it will take additional support to empower US agencies to forge partnerships and make global progress.