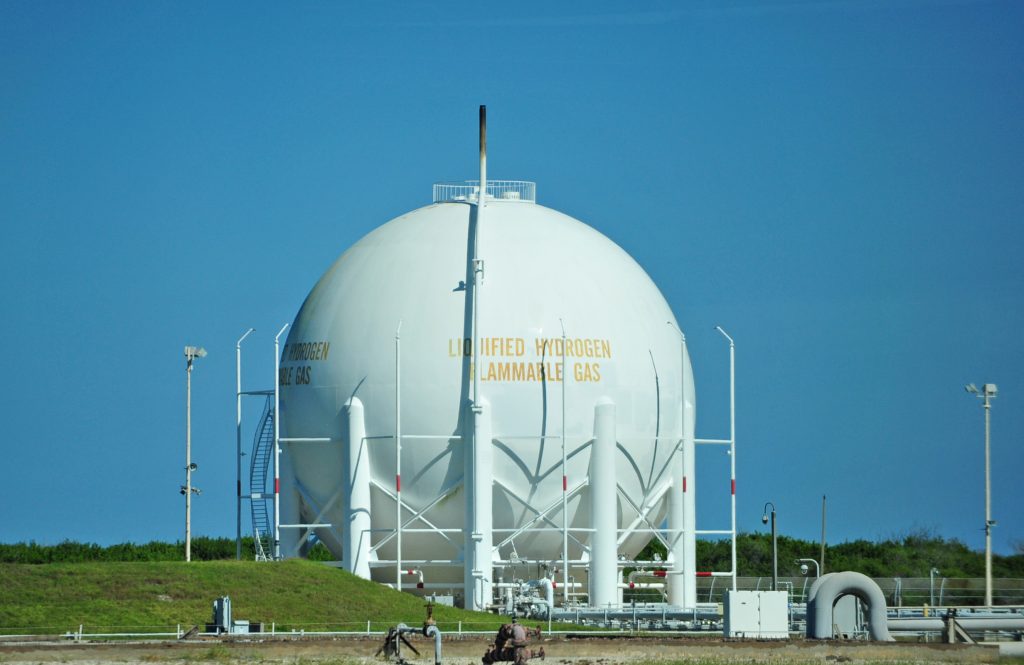 The Inflation Reduction Act (IRA) aims to systematically supercharge the energy transition, and it gives clean hydrogen a starring role. With provisions aimed at reducing manufacturing and mining costs, incentivizing clean energy production, and implementing a game-changing clean hydrogen production tax credit of up to $3 per kilogram, the IRA will have a profound impact on the development of clean hydrogen, particularly green hydrogen produced from renewables, at the expense of natural gas-produced gray hydrogen.

Clean hydrogen and the IRA

One of the most impactful set of provisions in the IRA for clean hydrogen development consists of advanced manufacturing production tax credits for certain clean energy components. These incentives, referred to as 45X credits, include $30 billion of funding and are expected to incentivize domestic production of solar panels, wind turbines, inverters, and other pieces of crucial equipment. The IRA will also promote new mineral supply chains in North America and in countries that have a free trade agreement with the United States. The IRA, along with the CHIPS and Science Act, seeks to systematically re-orient clean energy supply chains away from the People’s Republic of China and towards the United States and its allies and partners.

The legislation includes adders, or incremental benefits, if certain stipulations are satisfied. If domestic manufacturing requirements for steel, iron, or manufactured components are met, a 10-percent bonus is added; similarly, siting the project in “existing energy communities” can yield an additional 10-percent bonus for projects.

Producers must claim either PTCs or ITCs. While the ITC is a one-time benefit, the PTC can be claimed for ten years. An analysis of the IRA by the Sidley law firm noted that:

Also worth noting is that a taxpayer can qualify for more than one of these incremental credits… the project could qualify for an ITC equal to 50 [percent] of the eligible basis.”

Regardless of project-level choices on ITCs or PTCs, the IRA is expected to dramatically expand clean energy production. According to an estimate by the Rystad consultancy, the legislation will raise 2030 solar and wind generation capacity by 40 percent, or 155 gigawatts (GW), above previous, pre-IRA estimates.

The Inflation Reduction Act could also reinforce nuclear energy’s role in electricity markets and open the door to pink, or nuclear-derived, hydrogen. Section 45U offers an amount of 0.3 cents/kWh for zero-emissions nuclear power generation, which can be increased to 1.5 cents/kWh if prevailing wage requirements are met.

But beyond support for clean energy supply chains, the IRA will also directly support clean hydrogen production. A clean hydrogen credit, called 45V, will provide up to $3 per kilogram in tax credits after adjusting for lifecycle greenhouse gas (GHG) emissions and producers’ compliance with prevailing wage and apprenticeship requirements. This credit is expected to have a seismic effect on the composition of hydrogen demand. Indeed, a Rhodium Group analysis found that green hydrogen produced from utility-scale solar in the United States could cost $0.39 per kilogram in some regions by 2030 due to the IRA, while natural gas-produced gray hydrogen prices could range from $0.99 to $1.54 per kilogram. Green hydrogen’s timeline for achieving cost parity with gray hydrogen has likely been moved up by several years at the stroke of a pen.

The IRA presents something of a mixed bag for blue hydrogen, which is produced from natural gas but with emissions abated via carbon capture and storage. On the one hand, it provides generous incentives for carbon capture and carbon removal, while the IRA’s 45Q provision substantially increases tax credit values for the carbon capture utilization and storage (CCUS) industry. On the other hand, and for the first time in US history, the federal government is directly imposing a charge, fee, or tax on GHG emissions. The IRA will charge methane emitters $900 per metric ton of methane; the fee escalates to $1,500 per metric ton after two years, pressuring natural gas—and blue hydrogen—production. Additionally, while green hydrogen producers are eligible for the full $3-per-kilogram PTC (not to mention indirect support from the legislation’s support for minerals, manufacturing, and clean energy generation), blue hydrogen cannot receive “stacked” credits. Blue hydrogen producers can only receive credit for 45Q carbon capture and storage or the hydrogen production tax credit PTC, not both. Moreover, it is relatively difficult and expensive to capture CO2 when producing hydrogen when compared to other industries like ammonia or steel, due to the relatively dilute concentration of CO2 it generates.

While blue hydrogen will have some role to play in the future, particularly if renewables supply chains freeze up on US-China tensions or if natural gas prices experience another decline, the United States appears to be moving towards green hydrogen.

The IRA will very likely turbocharge the energy transition, in part through its support for clean energy generation and clean hydrogen. The legislation’s support for green hydrogen and, to a lesser degree, pink hydrogen and blue hydrogen will likely lead to serious, and potentially dramatic, displacement of existing gray hydrogen demand. Still, the future of hydrogen is hardly settled: US political winds can shift rapidly, while China’s current dominance of renewables supply chains could pose risks to green hydrogen. Barring an exogenous shock or a reversal of the IRA, however, green hydrogen appears set to displace gray hydrogen in many, perhaps most, domestic markets by 2030.

The IRA sets the US carbon removal industry up for sustained, broad-based success. But its provisions must be accompanied by community efforts and more targeted policy.