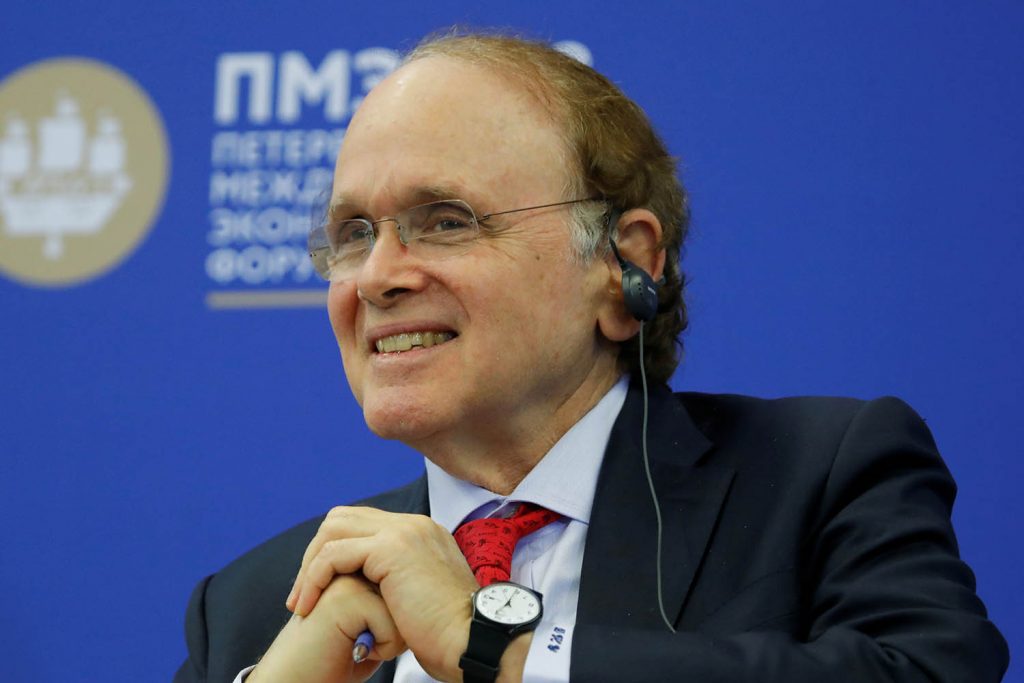 Russian President Vladimir Putin and Chinese President Xi Jinping “are cooking something up—and I think it goes beyond blinis,” says the Pulitzer Prize-winning energy expert Daniel Yergin, referring to the time when the two leaders took a break from an economic forum in Vladivostok to make the Russian pancakes.

The balance of power in the global oil market today is no longer “OPEC versus non-OPEC,” argued Yergin, who spoke at an Atlantic Council Front Page event on September 25 about his new book The New Map: Energy, Climate, and the Clash of Nations. “It’s the big three: the United States, Russia, and China, and how they interact with each other.”

Here are some highlights of what Yergin said about Russian and Chinese influence in the energy sector, energy’s impact on American leadership abroad, and where the energy transition appears to be heading.

There’s “energy” in the Sino-Russian relationship

How energy influences America’s role in the world

One of his chief foreign policy advisers said that a future Biden White House would focus its foreign policy on revitalizing the United States at home, rehabilitating frayed alliances, and building a team of democracies to solve the world’s biggest challenges.