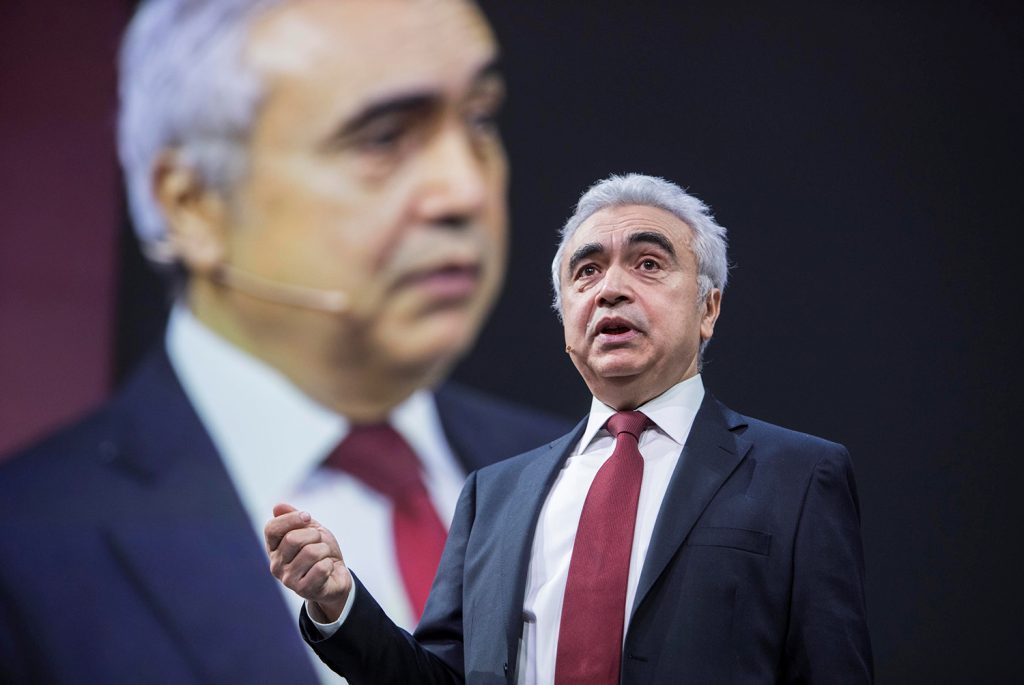 “Real friends say the bitter truth,” said Fatih Birol, the executive director of the International Energy Agency. And “the bitter truth is that real energy transitions are coming, and they are coming fast.”

“I believe no country, no oil- or gas-producing government, no companies, nobody will be unaffected by clean-energy transitions,” Birol noted. He was speaking at the Atlantic Council’s 2021 Global Energy Forum as part of the release of the Global Energy Agenda, a new publication by the Global Energy Center that surveys thought leaders on the key trends and issues in the energy sector over the next year.

Mary Nichols, the former chair of the California Air Resources Board, agreed that the transition to renewable energy is about to “accelerate,” and that US leadership on climate change is poised to ramp up in the next year too: “Every part of the government [will be] run by people who are putting [climate change] at the top of their agendas. So, I think we’re going to see rapid action.”

Birol and Nichols were joined by Daniel Yergin, the vice chairman of IHS Markit, who warned that “once you get energy security, you kind of take it for granted and forget about it until you don’t have it again.”

Mohammad Sanusi Barkindo, the secretary general of the Organization of the Petroleum Exporting Countries (OPEC), also pinpointed energy security, reflecting that after “coming out from 2020, with all that we saw… we have to be very, very cautious” about coordinating oil policies Instead, his organization will be focusing on ensuring that “we assist the market… to retain energy stability on a sustainable basis.”

Dharmendra Pradhan, the Indian minister for petroleum, natural gas, and steel stated that India is “looking towards more alternative energy sources” to bolster the country’s energy security but added that oil and gas still play crucial roles in the emerging economy.

Here’s a quick look at some of the highlights from the session, touching on everything from the impact of the pandemic on the energy sector to what to expect from the incoming Biden administration

The pandemic has already dealt its major blows, but they’ll endure

Big things are happening in the energy transition

What the Biden administration means for the energy sector