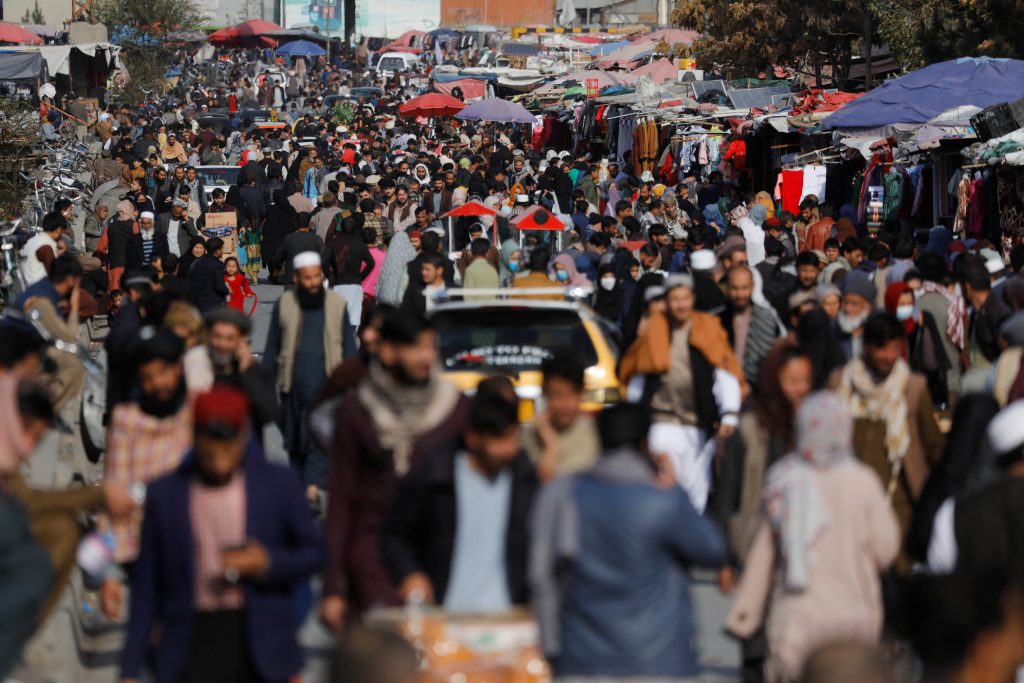 Published by the South Asia Center, the report “Afghanistan under the Taliban: Regional recalibrations, challenges and ways forward” broadly examines policy recalibrations at the regional level since the Taliban took power in August 2021.

Meanwhile, earlier predictions of a regional cohesion and/or enthusiasm among non-Western hegemons, such as China, to proactively take steps to stabilize the situation in Afghanistan have proven untrue. While the overall situation in Afghanistan remains fluid and the global spotlight has moved to other challenges such as the war in Ukraine, Hakimi’s analysis points policymakers to a number of trends and factors that would remain crucial in determining the trajectory of events in Afghanistan and within the region around Afghanistan.

To launch the report, the South Asia Center convened a panel of esteemed experts along with the author to assess the report while reflecting on country-specific and wider implications. The expert panel held that the report makes a strong contribution to policy analysis and is likely to remain relevant for the foreseeable future.

The following is a brief highlight of points made in this interactive event, with the full discussion available to watch below.

“India has no strategic interests in Afghanistan” argued MP Manish Tewari of the Lok Sabha, while also acknowledging that he is one of few to hold this opinion. Only seriously concerned about the exportation of drugs and terrorism, Delhi’s strategy is to watch and wait. Tewari, a prominent Indian politician and currently a member of parliament, stated that the world should leave Afghanistan alone to find stability, and that those willing to test their luck will learn the lesson that the United States and the Soviet Union did in the past thirty years: Afghanistan is the “graveyard of empires”.

When it comes to Afghanistan’s western border, Iran’s internal struggles and lack of trust in the government may cause border problems and make it appear weak in the eyes of the Taliban leaders, argued the Middle East Institute’s Fatemeh Aman. The Taliban holds leverage over the Iranian government as it controls the flow of water, drug trafficking, and undocumented migrants to Iran which could lead to further instability within the country. Aman also underscored that the international community’s strategy of disengagement isn’t weakening the Taliban but making the regime stronger as it’s likely that they’ll find alternative partners.

A consensus in the report—expanded on by the University of Pittsburgh’s Dr. Jennifer Brick Murtazashvili—is that earlier predictions were incorrect on China’s involvement in Afghanistan following the US departure. Beijing never had transformational views of Afghanistan. Instead, China’s interest in Afghanistan is largely driven by security concerns. Doing what it can to secure its small shared border, Beijing is concerned about terrorism, spillover effects, and particularly Uighur militancy, especially with its increased skepticism of Russian troops stationed in Tajikistan.

On the subject of Central Asia, Murtazashvili was quick to counter Tewari’s point, arguing that neighbors—and Central Asia especially, due to the region’s landlocked nature—cannot simply leave Afghanistan alone. She asserted that neighboring countries are quietly pushing inclusivity as a means to promote regional stability. Uzbekistan sees Afghanistan as an opportunity for regional connectivity between South and Central Asia, yes, but is under no illusions with regards to the Taliban. While the security situation is unpredictable, the benefits of regional connectivity are tremendous and must not be forgotten.

Among Gulf states, there is no coherent or collaborative response to support stability or provide humanitarian relief in Afghanistan, according to Georgetown University, Qatar’s Zahra Babar. Gulf countries could play a constructive role in the future by using their success story of investing in girls’ education and women in the workforce as a model for the Taliban. By showing the Taliban that an Islamic and conservative country can successfully educate women, they might see more success in encouraging these reforms than the West.

When looking towards future solutions, there is no easy fix for Afghanistan. Any successful approach will have to be innovative, multi-dimensional, resilience-based, and focused on Afghans themselves. To this end, the report identifies a number of key issues, threats, and policy challenges that must be kept on the radar of the international community. It also makes recommendations aimed at Western countries and other stakeholders. 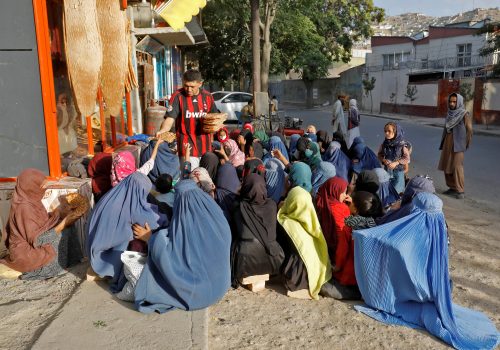 A reframed engagement with Afghanistan

Some form of engagement is important to ensure that Afghanistan’s people are not forgotten and can sustainably recover from the economic shocks of drought, COVID-19, and lost international assistance associated with the NATO presence. 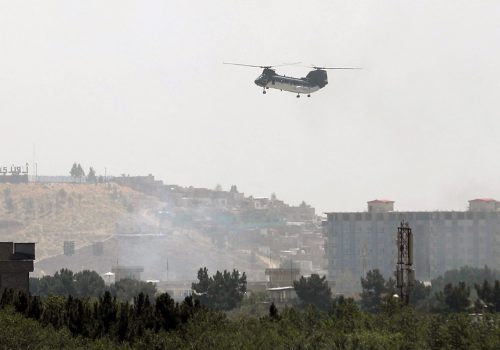 The countries involved in the 2022 Moscow Format Consultations on Afghanistan have yet to address, let alone resolve, fundamental issues related to regional security and a political settlement for Afghanistan. 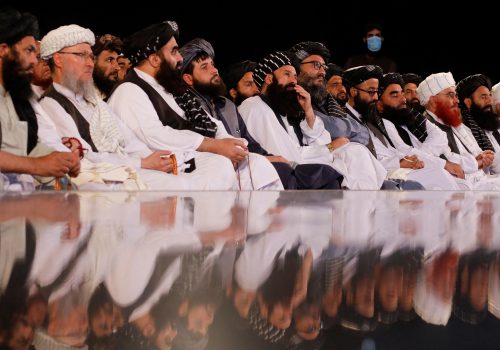