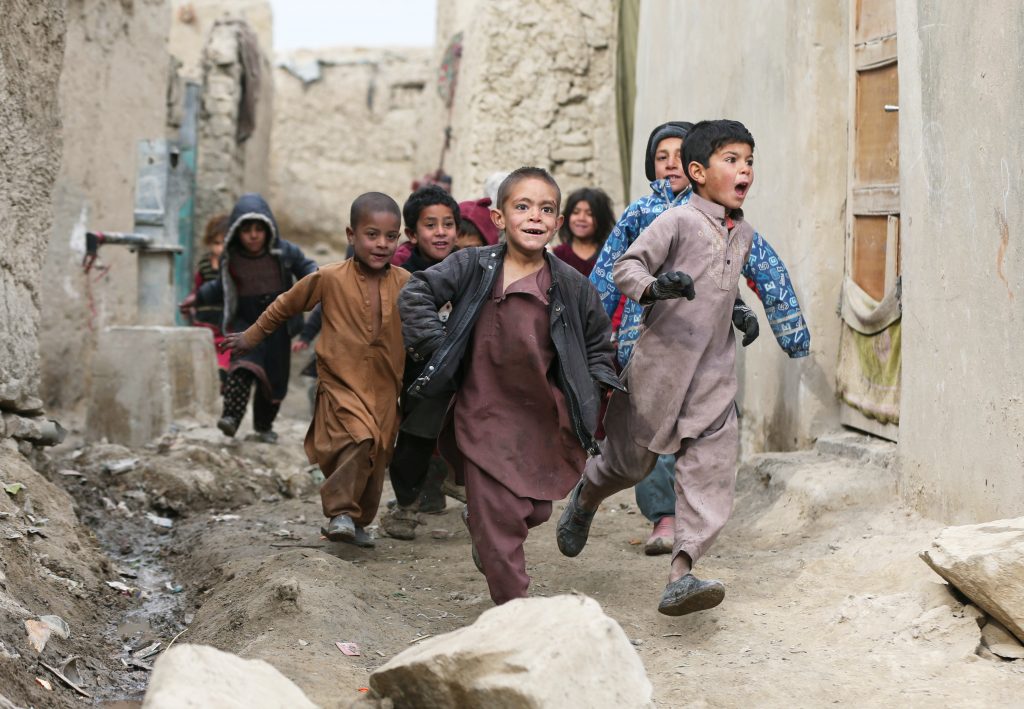 The prospect of a political settlement with the Taliban is testing Afghanistan’s nascent democracy more than ever before in the last eighteen years. Indeed, the country’s hard-won republican system, which the Taliban opposes in favor of a narrow Islamic Emirate, is currently facing an existential threat. Despite the many flaws of the country’s young democracy, the people of Afghanistan have repeatedly expressed support for the republican system and their belief that political participation is crucial to achieving long-term peace and prosperity for their diverse society. It must be protected and strengthened at all costs.

In order to counter the threats that the republican system is facing, we must first understand them. My recent study, titled “The Republic and Its Enemies,” shows that Afghanistan’s third republic, established in 2004, is currently facing crises on four planes: ideational, normative, structural, and functional. These crises, described in greater detail below, have brought into sharp relief the discrepancies between what the republic represents and the challenges it faces in the way it currently operates. This dissonance, coupled with the marginalization of the Afghan people and civil society who have been repeatedly sidelined by the US-Taliban agreement and subsequent, yet stalled negotiation process, has weakened the republic both practically and conceptually, leaving it particularly vulnerable to the machinations of the Taliban and Afghanistan’s political elites at this pivotal moment.

The discrepancies between the republic that the Afghan people desire and what the Taliban want and hope they will achieve as a result of the February 2020 deal are wide. The differences between these two potential outcomes are not only political, but also normative, functional, and moral. On the political level, the people of Afghanistan want a republican system that respects and exists within the international state system, a system which the Taliban aims to replace with a more conservative, tribal, and so-called Islamic system. On the normative level, the people of Afghanistan desire a republic based on the emancipatory spirit of democracy that provides space for individual agency and individual representation, which is also widely rejected by the Taliban. Instead, the Taliban envisions a system where the conservative Mullahs and clergy enjoy an exclusive role in the policy-making and law-making process either by monopolizing the head of the state or crafting a new institution for this purpose such as ‘A High Council for Islamic Jurisprudence.’ Most importantly, the people of Afghanistan, on both the functional and moral levels, have called for a republican system that enables the peaceful management of conflict in a diverse and multicultural society, rather than concentrating power in ways that incentivize zero-sum mentalities and state capture. Historically, this diversity and multiculturalism have not been accepted or tolerated by the Taliban. According to the misleading and reductionist Taliban narrative, Afghanistan is a conservative, tribal, and homogeneous Muslim nation which should be governed exclusively by a religious state.

Although the impending deal with the Taliban poses significant challenges, the republican system would face less of an existential if it were not being undermined by its internal crises, and was instead being strengthened . My hope is that laying out the root causes of these crises will encourage thoughtful deliberation on how to address them so that Afghanistan’s republic can reach its full potential.

The most critical crisis currently facing the republic is ideational. This crisis stems from the inability of political elites to present a unifying political vision to mobilise the people. The “idea of Afghanistan” as a multination-state, which should answer the questions of what core values define the state, has not been translated into practical terms in a way that resonates with the aspirations of citizens. Without a unifying vision, and with the Afghan people increasingly marginalized from active participation in the political system, the concept of the republic has been left open to exploitation and attack. As a result, as the peace talks with the Taliban have gained momentum, and the term “republic” has been repeatedly co-opted by political elites and their international partners seeking to mobilize popular support without meaningful inclusion. At the same time, the extreme pressure put on the Afghan state post-election to demonstrate unity has brought strongmen back into the political fold and created further division, rather than real inclusion.  This has turned the state into a kind of private firm divided between a few ethnoreligious entrepreneurs/patrons to mobilize their followers. While the people at the grassroots have a conscious understanding of the advantages of the republican system, the notion of a republic is being weakened by this political game, especially amidst increasing violence.

The republic’s structural crisis arises from the current lack of constitutional constraints that can check the arbitrary use of power. Three main features of constitutional constraints critical to a functioning republican system—the separation of powers and checks and balances, counter-majoritarianism, and the rule of law—are currently missing from how the system is being applied in Afghanistan. While the constitution calls the State of Afghanistan a “republic,” it in fact, operates as a “monarchical republic” where a super-president changes every five years. This inability to operate as a de-facto republic has created a series of functional problems, perhaps being the most visible and discussed dimension of the threats facing the republic today, including corruption, patrimonialism, factionalism, and absence of active citizenship. Of course, much of the credit also goes to some in the international community, who claim to support the creation of a democratic republic in Afghanistan, but have instead reinforced and institutionalized corruption and weakened the state institutions through the constant use and acceptance of extra-legal measures.

Finally, the normative crisis facing the republic stems from the ways in which civic virtue has been undermined by illiberal ideas, religious extremism, and ethnocentrism. While the majority of the Afghan people identify themselves with the republic, there are political elites who display solidarity—originating from ethnocentrism or  religious extremism—with the Taliban and their Islamic Emirate. In this regard, the republic is not only facing an existential threat from fanatics and fundamentalists like the Taliban, but also from the ethnocentrist, factionalist, and populist political elites, both in and out of the government, who on the one hand run a corrupt state but on the other are supported and accepted by the international community. Ironically, these corrupt political elites, who have abused and misused the republican system for their own political ends, claim ownership of the republic and lay the responsibility for its failure on the Taliban and the ongoing war.

The republic in Afghanistan has paid a heavy price both at the hands of those who violently opposed it as well as those who have betrayed it. Unfortunately, even as the Doha talks progress, there has been no in-depth, thoughtful debate about how to address these crises. The voices of the people and of civil society, which have emphasized the importance of the republican system, have been left out with no support. Moreover, the international community shows little strategic interest in preserving the republic. They have explicitly agreed to replace the term “republic” with “Islamic State” during a forthcoming transitional phase. This is a short-sighted view as the republic is more than just a concept that can be easily compromised or replaced. By compromising on the term “republic,” we are allowing the meanings of these foundational values to be contested and redefined by competing discourses, such as the Islamic State/Emirate. It goes without saying that an Islamic State in any form—Emirate, Caliphate, or Wilayet—is not compatible with the features of the republic that the Afghan people desire and will only deepen dynamics of marginalization and create new forms of conflict.

The current Afghanistan’s republic is young and needs time to reach its strength and maturity. As such, we must take steps necessary to safeguard and strengthen it. Addressing these crises—ideational, structural, functional, and normative—is critical to the prospect of peace and prosperity in Afghanistan, and will require a thorough rethinking of the system that go far beyond bureaucratic and regulatory measures to make democracy meaningful at local levels. This demands a comprehensive and inclusive national dialogue to reach a consensus on the ideational basis of the republican system. The current peace talks are an opportunity to fix the above mentioned crises. For that purpose, before any sort of agreement on any transitional mechanism, it is essential to agree on the end state within an inclusive republican system. Any political agreement with the Taliban must take place within a constitutional process that is open to the nation and brings in necessary checks and balances. The peace process provides an opportunity for a thorough constitutional reform to restore constitutional constraints, the separation of powers, and to check the super-presidency. The international community, on its part, needs to recalibrate the current peace process which simply sells out Afghanistan and its people to the Taliban.

Omar Sadr is an assistant professor of political science at the American University of Afghanistan (AUAF) and an expert adviser on the Atlantic Council’s Strategic Dialogues on Afghanistan.

By Jawed Ludin and Janan Mosazai

The Afghan negotiations in Doha represent a pivotal moment for war-weary Afghanistan, the region that surrounds it, and the US-led international military alliance that has been engaged in the country for the past two decades. However, without regional and international support and guarantee, any peace agreement between the Afghan government and the Taliban will be in danger of falling apart as soon as it reaches the implementation phase.

Image: Internally displaced Afghan children play next to their shelters on the outskirts of Kabul, Afghanistan February 3, 2021. REUTERS/Omar Sobhani