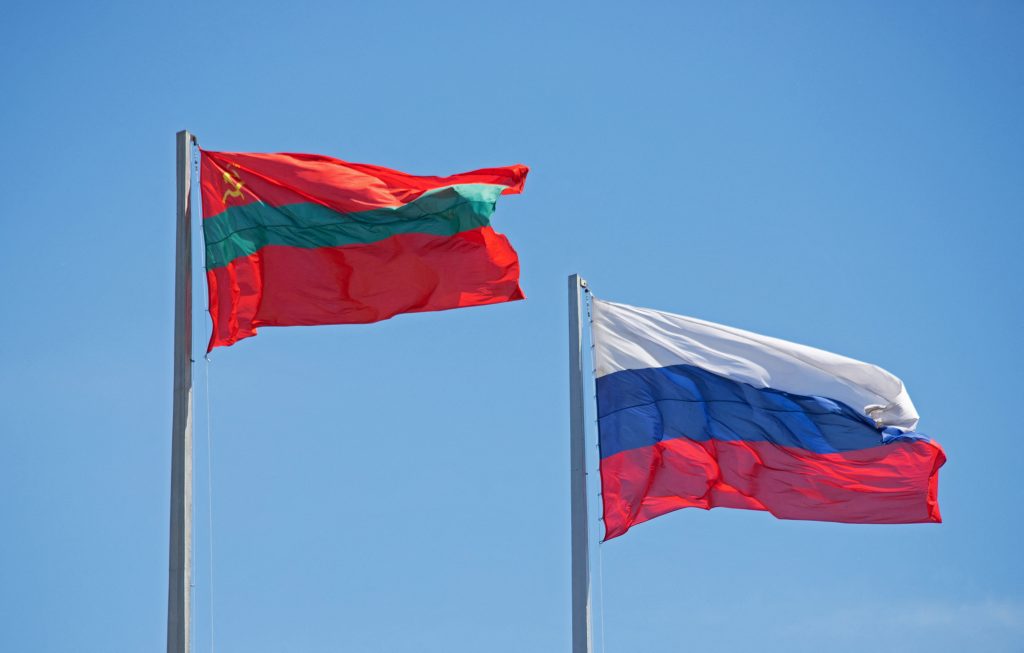 Less than two months after synchronizing with the European electricity grid, Ukraine has begun landmark commercial energy exports to neighboring Moldova in a move that is likely to further dent Russia’s grip over the region. Ukraine’s state-owned hydro producer Ukrhydroenergo has booked between 80-150MW per hour of transmission capacity to Moldova and the first imports by the Moldovan state-owned wholesaler Energocom started on May 12.

The deal is of critical importance to both countries on several accounts. Firstly, it opens up a source of revenue for Ukraine at a time when domestic demand has been devastated with thousands of consumers disconnected from the grid as a result of Russia’s war and the destruction of civilian infrastructure.

In the immediate days and weeks after the invasion began, Ukrainian energy companies could barely recover 30% of payments. Although the collection rate has since improved, cash flow is still a major issue and Ukrainian energy companies need to find immediate sources of revenue to stay afloat. The start of commercial exports to Moldova is therefore vital to companies such as Ukrhydroenergo and electricity grid operator Ukrenergo.

Earlier in April, Ukrenergo announced it had also opened up an isolated transmission line for electricity exports to Poland, auctioning capacity amounting to 210MW for all hours and expecting to expand the cross-border capacity in the upcoming months.

Although Ukraine and Moldova jointly synchronised with the European grid operating under the umbrella of the European Network of Transmission System Operators for Electricity (ENTSO-E), flows with neighboring EU states Hungary, Slovakia and Romania are still technical. Commercial flows are expected to start next year and remain subject to some upgrades that need to be carried out in Ukraine.

In Poland’s case, the transmission line with Ukraine operates in isolated mode which means companies on both sides of the border can use it for commercial flows. The new commercial flows with Moldova are possible because the transmission grids of the two countries have always operated in synchronous mode. Ukraine and Moldova were connected in Soviet times but jointly disconnected from the Russian grid in February 2022. They continue to remain synchronised as part of ENTSO-E.

A second reason why Ukraine’s exports to Moldova are of particular significance is because they help the Moldovan authorities reduce Russian control over the country’s energy supplies.

Moldova has historically depended heavily on electricity supplies generated by the 2.5GW MGRES power plant in Transnistria, an unrecognised breakaway republic controlled by the Kremlin. Last year, Moldova relied for 80% of its electricity consumption on supplies from the Transnistrian gas-fired plant, while 20% of electricity was produced in Moldova itself.

Thanks to the latest Ukrainian imports, which cover 24% of demand, the overall share of electricity supplies from Transnistria has dropped to 56%. The remaining 20% continues to be generated in Moldova.

Since the interconnection capacity between Ukraine and Moldova is 600MW and Ukrenergo can allocate cross-border profile capacity at electronic auctions via a dedicated platform, the share of Ukrainian exports within overall Moldovan consumption could potentially grow further this year.

The start of commercial exports between the two countries is likely to bring considerable changes in the structure of their markets and the way they conduct business, while also downgrading dependence on Russian gas.

Imports of clean Ukrainian hydro-electricity are helping Moldova to move away from fossil fuels and align closer with Europe’s wider green transition. Moldova may also tap Ukraine’s other sources of clean energy such as nuclear, solar and wind generation.

Equally important will be the way electricity is purchased in Moldova and the measures that are taken to clamp down on corrupt practices. Moldova typically organizes tenders for a one-year supply contract each February. This year’s tender was pushed back to mid-April because of Russia’s invasion of Ukraine, but was subsequently scrapped.

The auction, which included both MGRES and some Ukrainian companies, was officially cancelled because bidding prices were significantly higher than Moldovan expectations. However, a Moldovan source close to discussions said there were also concerns that one of the bidders was linked to Russian oligarchs with Kremlin ties.

Going forward, the most important goal for Moldova will be to reduce dependence on Russia for natural gas and curb the country’s Russia-related debt which has been spiralling out of control.

Moldova currently imports around three billion cubic meters of natural gas from Russia but two-thirds of this are sent to the MGRES gas-fired plant for electricity production. This means that the Transnistrian unpaid debt for gas supplies is now close to USD 9 billion. As the nominal importer, Moldova is expected to pay.

Securing electricity from Ukraine to reduce the need for electricity supplies from Transnistria will help Moldova limit its Russian dependence, just as it will further diminish Moscow’s ability to use cash from gas sales to wage war against Ukraine.