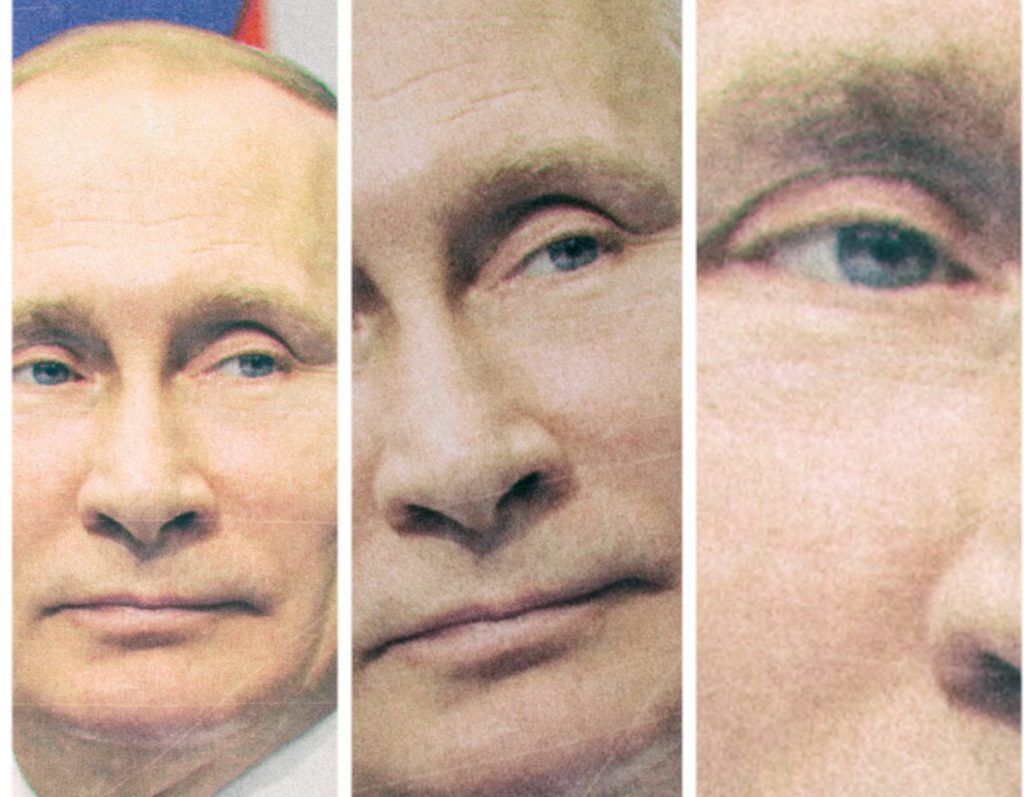 The war in Ukraine has exposed the fundamental failure of Western audiences to appreciate the true nature of modern Russia. Many international observers still assume Russia is a rational actor and believe policies of appeasement can bring the conflict in Ukraine to an end. Nothing could be further from the truth.

In reality, neither bleeding heart liberals nor diehard realists truly understand Vladimir Putin. They fail to recognize that he is an authoritarian kleptocrat who does not care about Russia’s national interest and is focused instead on his power and wealth. He hides this self-interest behind a façade of revisionist Russian nationalism that helps secure popular support for his criminal rule.

As I have argued in my book, “Russia’s Crony Capitalism: The Path from Market Economy to Kleptocracy,” Putin’s personal politics combine authoritarianism and kleptocracy. He needs war not to make Russia great again but to increase his popularity and justify his repressive domestic policies. Putin also fears the rise of a democratic Ukraine and views the country’s Euro-Atlantic integration as an existential threat to his own authoritarian regime.

Understanding Putin is the key to forming effective Western policies toward Russia and Ukraine. Ukrainians tend to understand Putin very well but surprisingly few Westerners do. A number of common misconceptions need to be addressed and debunked if the West wishes to get Russia right.

One key problem when dealing with Putin is the Western fear of escalation. The Russian dictator is well aware of this and always escalates until he has won or been defeated. The West must therefore not seek to avoid escalation, but should demonstrate a readiness to escalate more and faster. This is the only way to ensure that Putin fails and Ukraine wins.

Western fears of “provoking Putin” are particularly unhelpful. For this reason, US President Barack Obama refused to deliver lethal weapons to Ukraine. Members of the current US administration appear to embrace the same flawed idea. Meanwhile, similar arguments dominate the debate in Europe and fuel a mood of excessive caution that only serves to embolden Putin.

It is difficult to see any logic in these concerns. Putin has started an unprovoked and unjustified war, but it is the West that must not provoke him? Such thinking is essentially a call to allow a Russian victory and accept Ukrainian defeat. Instead, the word “provocation” should be retired from the Western discussion about Putin.

A similarly gentlemanly idea is the notion that the West must allow Putin to save face. Really? Putin is no gentleman. He wages wars of aggression and ruthlessly orders the destruction of entire cities. The West cannot compromise over crimes against humanity on this scale. On the contrary, Putin must be defeated. The only language he understands is the language of overwhelming strength.

Many misguided Western politicians and commentators continue to call on Ukraine to negotiate with Putin. The problem with this position is that Putin himself has consistently refused to meet, negotiate, or even speak on the phone with Ukrainian President Volodymyr Zelenskyy.

Putin has also demonstrated conclusively that his word has no value and he feels under no obligation to keep any of his promises. For decades, Putin has routinely violated international agreement after agreement while publicly defending his conduct with bare-faced lies and obviously implausible denials. Why bother to conclude another worthless agreement with this lawless character?

Western calls for Ukrainian neutrality are similarly futile. Ukraine has been neutral throughout its thirty years of independence and has never had any serious prospects of joining NATO. Far from fearing Ukraine’s NATO integration, Putin invaded the country precisely because it was not a NATO member and had not received sufficient military support from the alliance.

NATO membership remains the only credible security guarantee for Ukraine. Finland and Sweden have drawn the obvious conclusion from Russia’s invasion and have now abandoned decades of neutrality. Ruling out closer ties between NATO and Ukraine will only encourage further Russian aggression in Ukraine and elsewhere.

When advocates of appeasement run out of other arguments, they tend to call for an immediate ceasefire. While seemingly sensible, these appeals ignore Russia’s long record of treating ceasefire agreements as opportunities to regroup and prepare for new attacks.

This trend was particularly prominent during the seven years of simmering conflict in eastern Ukraine following the signing of the second Minsk Accords in February 2015. Russia refused to adhere to the ceasefire terms agreed in Minsk and regularly launched localized escalations to suit Moscow’s interests.

Peaceniks often declare that the West must avoid painting Putin into a corner. Similarly, they warn against destabilizing Russia, but it is entirely irrational to position Putin as a source of stability when he is clearly the main destabilizing factor in both Europe and Russia itself. Where would Europe be today if this twisted logic had been applied to Adolf Hitler?

Russia’s war against Ukraine is the biggest geopolitical crisis for a generation. It is entirely understandable that many international observers are desperate to end the slaughter and believe a negotiated peace is the best way to secure peace. However, such hopes are shortsighted and fail to appreciate the character of the Putin regime.

The only way to end the war conclusively is via a decisive Ukrainian victory that forces Russia to acknowledge its defeat and sees Ukraine regain all the land it has lost since 2014. If a compromise peace allows Putin to hold on to his latest territorial gains in Ukraine, he will use any pause in hostilities to prepare for the next stage in his campaign to subjugate the rest of the country. If he wins the war, Russian aggression will inevitably expand beyond the borders of Ukraine.

Years of Western wishful thinking and concessions to the Kremlin have failed to prevent Putin’s emergence as the greatest threat to world peace. It is now time to recognize the reality of modern Russia and belatedly abandon the path of appeasement.