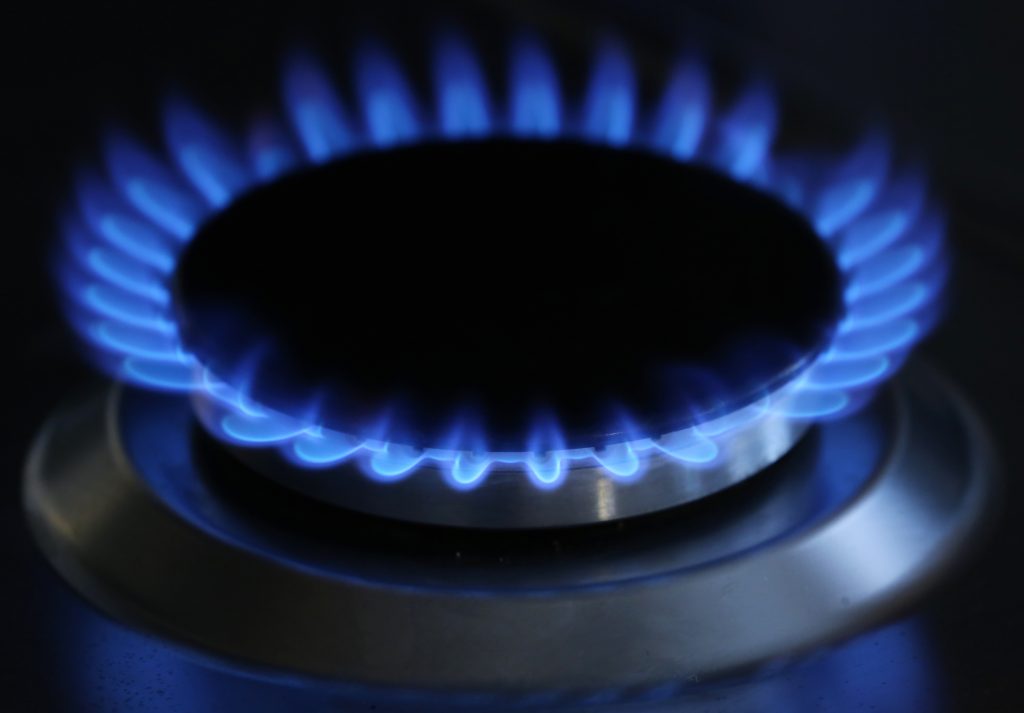 Challenging economic times call for farsighted economic policies. Ukraine may be about to fail this important test with its proposed response to the elevated price of natural gas.

Global energy shortages, mostly of fossil fuels, are now part of the Covid-19 pandemic reality. The price of gas has shot up everywhere in recent months through a combination of resurgent demand and limited capacity. In Europe, the problem has been exacerbated by Russia restricting its gas supply to the region.

Russia’s decision to deprive Europe of additional gas exports is particularly bad news for Ukraine. In order to put pressure on EU leaders to certify the Nord Stream 2 pipeline, Russia has refused to increase its gas exports through Ukraine.

There is no doubt that recent record gas price rises are painful. No government should be indifferent or unresponsive to the hardship this causes. The appropriate policy is to compensate low-income households through transfer payments. This can be implemented in a variety of ways, including a cap on the price paid by households while producers receive the free market price, with the government paying the difference.

The populist and economically damaging alternative is to cap the market price paid to producers. Ukraine is currently considering doing just that. The parliamentary leader of President Zelenskyy’s Servant of the People party, David Arakhamia, has proposed legislation to temporarily ban gas sales by private companies at commercial market prices.

Ukraine is not alone in this economic malfeasance. European wholesale gas prices on spot markets have roughly tripled so far in 2021, while the average retail gas price paid by households has increased by only around 9%, according to Anna Titareva of UBS. But this is no excuse. Damaging private sector incentives for production and investment in the natural gas sector will lead to future shortages and unreliable supplies.

Private producers currently account for 26 percent of Ukraine’s total gas production and the private share of the market has been rising. State-owned UkrGasVydobuvannya, which is part of Naftogaz Group, accounts for about 70 percent of domestic production. Naftogaz remains mired in inefficiency and dubious practices.

Arakhamia’s proposal to cap gas prices is another step towards a dysfunctional pseudo market economy in Ukraine’s energy sector. In some ways, it is actually worse than central planning. At least with central planning, investment is not driven by profitability prospects. Production and capital expenditure can be boosted in a command economy even if product prices for the ultimate users are kept artificially low. The danger is that Ukraine will kill off private sector incentives to produce and invest.

Ukraine’s domestic gas production is a sad tale. There was a slight production increase from 18.0 bcm in 1998 to a peak of 21.4 bcm in 2013. Since then, there have been minor fluctuations, with gas production in 2019 at 20.7 bcm and 20.2 bcm last year. Ukraine’s proven reserves of natural gas are estimated at approximately 900 bcm. Annual domestic consumption in 2020 was around 30 bcm.

While Ukraine ought to be a net exporter of gas, it remains a net importer. At current production rates, a good chunk of Ukraine’s natural gas reserves could eventually become a stranded asset, crowded out by renewable energy and left worthless in the ground.

Capping energy prices paid to private producers is in direct contravention of August 2020 legislation deregulating Ukraine’s natural gas market. It is also contrary to the spirit of the conditions stipulated for Ukraine to receive a second tranche of the IMF’s USD 5 billion loan program.

Capping gas prices would undermine Ukraine’s commitments under its updated Nationally Determined Contribution to the Paris Agreement, and further worsen the odds of the country meeting its commitment to zero net carbon emissions by 2050.

Natural gas can be viewed as a transitional energy source while more environmentally damaging carbon-based fuels are phased out and renewable energy sources are phased in. Increased production of natural gas and increased investment in its exploration and extraction therefore need not be in violation of Ukraine’s green commitments.

Any credible carbon emissions limiting strategy will, however, involve a relentless increase in the price of carbon. Capping gas prices is the worst possible signal of Ukraine’s seriousness about its ambition to converge its policies, laws, and regulations with the European Green Deal. It could also put Ukraine at the wrong end of the EU’s proposed Carbon Border Adjustment Mechanism.

Dysfunction similar to that displayed in Ukraine’s gas sector currently afflicts the country’s entire energy sector (notably electricity) and can be found throughout the wider economy. Indeed, Ukraine’s economic performance during the recovery period from the Covid-19 pandemic has been disappointing.

The IMF expects Ukrainian GDP growth in 2021 to be no more than 3.5%, with this figure rising to 3.6% in 2022 following a 4% decline in 2020. Meanwhile, global growth is forecast at 5.9% in 2021 and 4.9% in 2022. Given Ukraine’s level of economic development, the quality of its human capital, and the country’s Association Agreement with the European Union, the Ukrainian economy should realistically be growing faster than the global rate.

The extremely low share of investment in Ukrainian GDP is a reflection of how an unfavorable business climate discourages private capital formation. Inadequate public sector capital formation, including spending on infrastructure, completes this sorry picture.

The proposed price cap on private company natural gas sales is symptomatic of what is wrong with Ukraine’s approach to the market economy and must be avoided.

Willem Buiter is a Visiting Professor at Columbia University’s School of International and Public Affairs.

Europe must defend itself against Vladimir Putin’s energy weapon

Moscow’s role in Europe’s escalating gas crisis should be a wake-up call for European policymakers who prefer to downplay the threat posed by weaponized Russian energy supplies and Vladimir Putin’s revisionist regime.

Image: Ukraine's proposed price cap on private company natural gas sales is symptomatic of what is wrong with the country’s broader approach to the market economy and must be avoided at all costs, writes Willem Buiter. (Gareth Fuller via REUTERS)