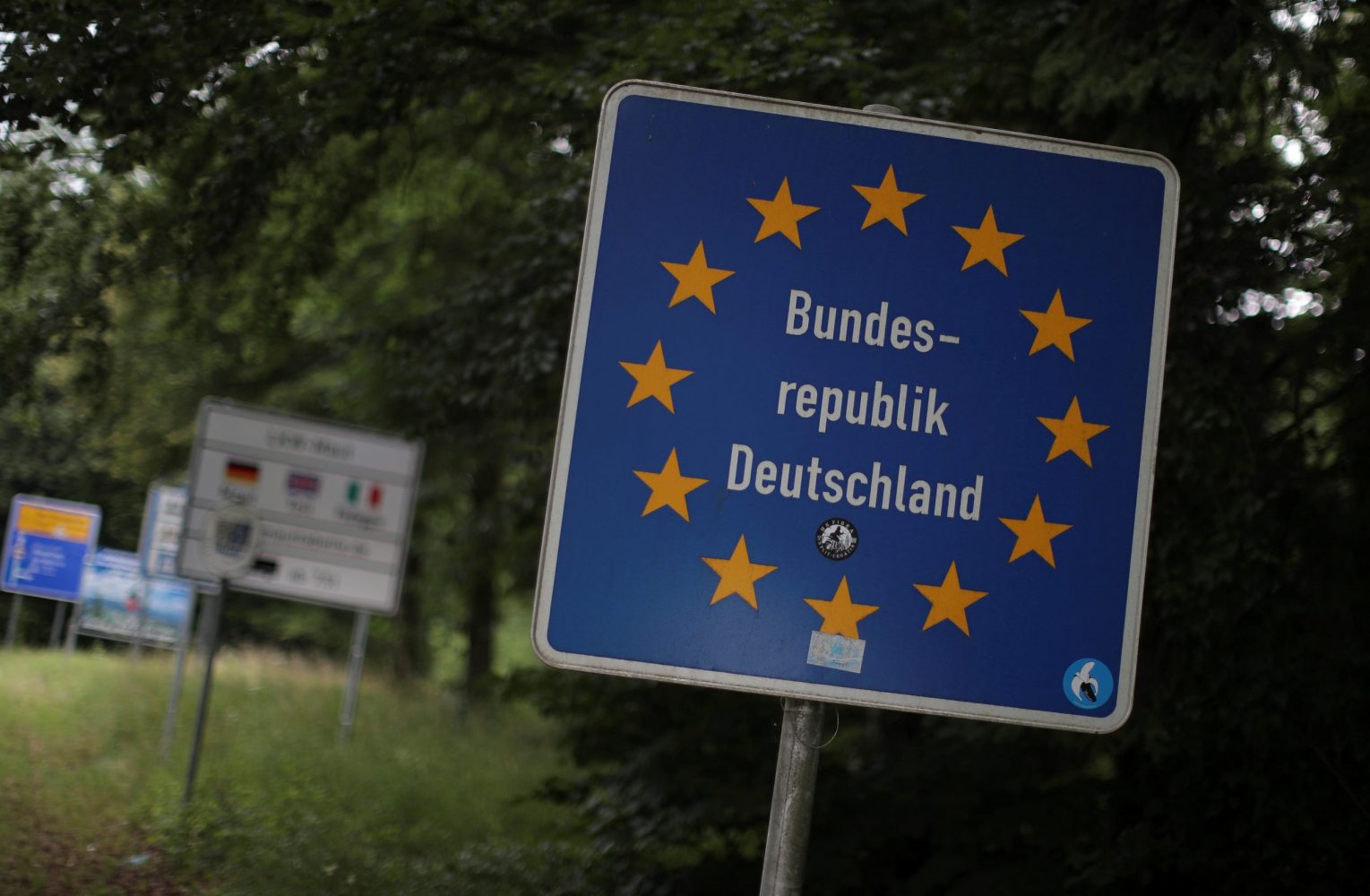 Ukraine has one of the largest diasporas in the world, with 150 years of mass migration creating significant Ukrainian communities everywhere from Canada and America to Australia and Brazil. The latest big wave began in 2014 when an economic crash and war with Russia encouraged millions of Ukrainians to seek a more prosperous and secure future in the EU. We may now be about to see the next stage of this wave.

On March 1, Germany introduced new labor regulations for non-EU citizens that make it significantly easier for Ukrainians to be legally employed in the country. The Germany Skilled Immigration Act has sparked particular concern in Poland, where Ukrainian employees have become a key factor driving economic growth since 2014. While Poles plot to prevent the loss of valuable Ukrainian workers, there is less evidence that Ukraine itself is ready or able to counter the lure of job opportunities in the EU’s wealthiest economy.

Germany’s decision to open up its labor market reflects the need to fill over one million vacant workplaces in the country. This includes positions ranging from doctors and physiotherapists to IT specialists and construction workers. Under the new regulations, German employers no longer have to check the availability of Germans to fill vacancies before hiring non-EU citizens. However, some restrictions remain. New recruits must have the relevant professional qualifications and must also demonstrate significant command of the German language.

The changes spell trouble for Ukraine as Ukrainian employers struggle to keep hold of a dwindling workforce following five years of large-scale labor migration. However, the country that appears to be most concerned is actually neighboring Poland. Since 2014, Poland has been the primary beneficiary of Ukrainian economic migration. This wave of incoming workers has had a significant positive impact on the Polish economy. Officials at the National Bank of Poland declared in autumn 2019 that Ukrainians were a key engine driving Polish economic growth and estimated that they added around 2.5 percent to the country’s GDP.

Ukrainian workers have proven something of a godsend for Poland, with their arrival helping to compensate for the westwards migration of young Poles and the problems of an aging population aggravated by a recent decrease in the country’s retirement age. Exact figures are hard to come by, but at least 1.3 million Ukrainians are currently thought to live and work in Poland. The corresponding figure for Germany is approximately a quarter of a million Ukrainians, but that could soon change once the impact of new employment opportunities makes itself felt.

According to a survey conducted by Netherlands-based international employment services company Otto Work Force, seventy percent of Ukrainians who expressed an interest in working abroad identified Germany as their preferred destination. While Poland has benefited from its close proximity to Ukraine, Germany can offer significantly larger salaries, better working conditions, and generally higher living standards. Meanwhile, the rapid expansion of budget airlines in Ukraine over the past few years means that destinations across Germany are now only a two-hour flight away for most Ukrainians. Significantly, while Poland boasts the most low-cost air connections with Ukraine, Germany already occupies second place. The main obstacles facing Ukrainian migrant workers looking to take advantage of Germany’s new Skilled Immigration Act are language and professional qualification requirements, which many would currently struggle to meet.

The other great threat to Poland’s economically important Ukrainian workforce is improving the Ukrainian economy. Thanks to a second consecutive year of GDP growth at above three percent, Ukrainian salaries are becoming more competitive and Ukraine-based companies are increasingly looking to expand. They currently face difficulties filling positions due the large number of Ukrainians who have traveled in search of better employment prospects. According to Ukraine’s Ministry of Social Policy, approximately three million Ukrainians, representing around sixteen percent of the working-age population, are currently in long-term employment outside the country.

Rising salaries have already succeeded in enticing some Ukrainians to return home while encouraging others to stay put instead of seeking seasonal employment in Central Europe. In 2019, real wages rose by ten percent. However, for many of those who have left Ukraine since 2014, salaries are only one of many factors influencing their thinking. Future prospects and social services also play important roles. While Ukraine continues to inch up in rankings such as the World Bank’s annual Doing Business survey, this slow progress is not enough to convince all Ukrainians that they have a bright future in the country.

Ukrainian President Volodymyr Zelenskyy appears to have recognized the importance of the country’s labor migration problem. Last summer, he launched a scheme calling on Ukrainians to return home and offering them access to cheap business loans as part of efforts to encourage the growth of the entrepreneurial class. This looks good on paper, but without broader improvements in the Ukrainian business climate and greater social security, it is unrealistic as a tool either to bring migrant Ukrainians home or to persuade others to stay and build careers in Ukraine.

In order to compete with Poland, Ukraine needs not only to match Polish salaries but also to provide a comparable standard of living. This extends to everything from education and healthcare to the rule of law and business opportunities. Conservative estimates suggest that it may take Ukraine two decades to catch up with Poland economically, never mind the significantly more advanced German economy. One thing is clear: Europe’s most attractive economies are increasingly competing for Ukrainian workers. Unless it focuses on retaining the country’s valuable human resources, Ukraine risks falling further behind.

Alexander Khrebet is the international desk editor at Mirror Weekly in Kyiv. He tweets @AlexKhrebet.

The international community’s weak response to Vladimir Putin’s 2014 seizure of Crimea was a watershed moment for global security but attempts to appease Russia continue despite six subsequent years of hybrid warfare.

Image: A traffic sign is seen between the Austrian and German border in Piding, Germany. REUTERS/Lisi Niesner