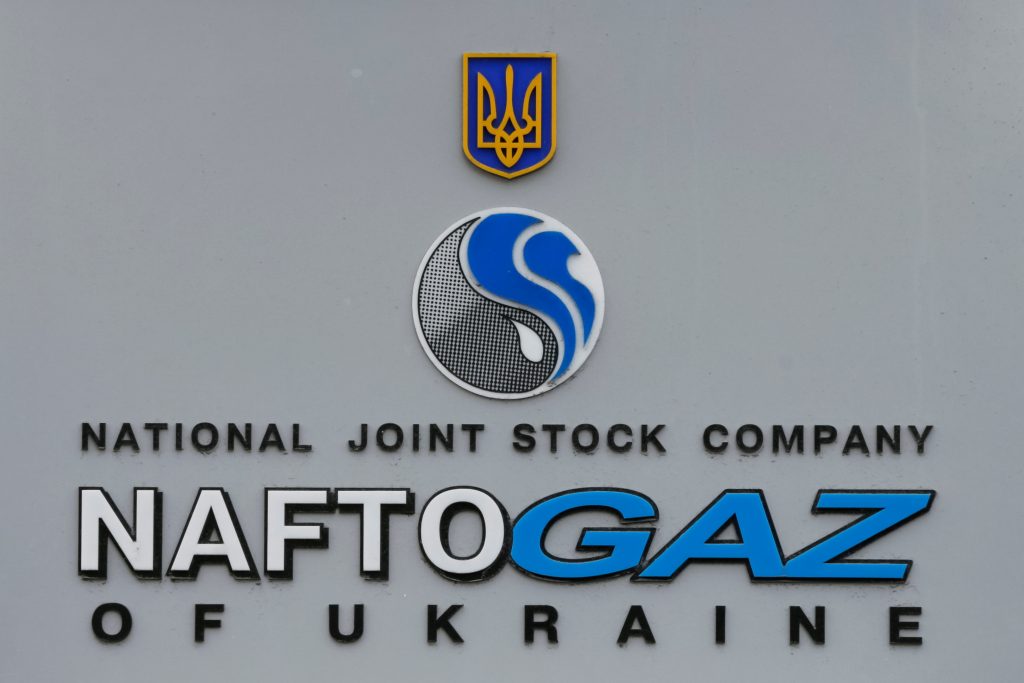 The sacking of Andriy Kobolyev as Naftogaz CEO on April 28 is not just another Kyiv squabble. In order to remove Kobolyev, Prime Minister Shmyhal suspended the Naftogaz Supervisory Board for two days. By doing so, he rode roughshod over Naftogaz’s corporate governance system and the commitments Kyiv had entered into with the international community.

The consequences of this decision are far worse than just a grievous breach of corporate governance rules. By his actions, Ukraine’s Prime Minister has set off a train of events that are likely to severely damage Naftogaz. These developments could undermine Naftogaz’s status as the country’s largest taxpayer, while also threatening Ukraine with gas shortages, higher gas prices, and rising energy insecurity.

Ever since the Maidan Revolution of 2013-2014, successive Ukrainian governments have committed themselves to complying with EU standards of corporate governance for their state-owned enterprises. Independent supervisory boards have been established with their operations protected by law.

The existence of an independent board and formal corporate governance rules have helped Naftogaz management to transform its operations. Naftogaz has gone from being a drain on the state budget to providing 13% of annual state revenue. Corruption has been flushed out of the sector and more investment has been brought in. Ukraine has fully unbundled its gas sector, encouraging greater transparency and more competition.

These reforms have reassured beneficiaries of the Ukrainian transit regime that gas can be safely transited and stored in Ukraine. It has permitted Kyiv to effectively respond to Russian claims of Ukrainian “unreliability” by pointing to the gas sector’s compliance with EU liberalisation and corporate governance norms, something almost entirely absent from the Russian gas sector.

The recent decision to abuse the Naftogaz corporate governance regime in order to remove Kobolyev now threatens to bring all the gains of the last seven years crashing down. Already, a proposed Eurobond issue has been cancelled. It is questionable whether the recent Black Sea exploration agreement will go ahead, as Western investors are likely to walk away from the deal.

Meanwhile, utilisation by foreign firms of Ukrainian storage facilities (one of Naftogaz’s recent successes) is likely to drop off a cliff. There is a real danger that by so needlessly wrecking the corporate governance regime, the Ukrainian authorities have also seriously damaged Naftogaz’s ability to generate revenues for the state budget.

Furthermore, recent developments have put Naftogaz on the verge of a personnel collapse. The Supervisory Board responded to its two-day suspension by resigning en masse (save one government appointee). The executive board is reportedly preparing for a similar mass resignation, along with many of the highly professional staff who have been recruited over the last seven years.

The Ukrainian authorities may seek to dismiss the problem by arguing that more staff can always be recruited. However, finding highly qualified staff who have the technical and professional skills required to run a major energy company is challenging. Trying to recruit such people to an energy company that has had its corporate governance regime overturned so publicly and comprehensibly is well-nigh impossible.

In addition, one alleged immediate underlying cause of the decision to sack Kobolyev, namely the government’s desire to get its hands on the reported USD 2 billion in Naftogaz accounts, may trigger further grief for Ukraine. This cash was held in reserve, partly for production development to enhance Ukraine’s long-term energy security, but also so Naftogaz could buy more gas for next winter. If these funds are seized by the government, how can Naftogaz ensure there are no gas shortages (and higher prices) next winter?

Gas shortages and higher prices may not even be the worst of it. Prime Minister Shmyhal has handed Moscow a valuable argument in the ongoing dispute over Nord Stream 2. Moscow can now more credibly claim that Ukraine is an unreliable transit country. If Ukraine does not follow EU rules, then the only safe transit option for Europe is to complete Nord Stream 2. Ukraine’s actions make it easier for Germany to oppose sanctions and have made the completion of the pipeline project significantly more likely.

To make matters even worse, new Naftogaz CEO Yuri Vitrenko reportedly wants to take a tougher stance against Gazprom, which could backfire by undermining the current transit contract. He is said to favor forcing Gazprom to move gas transfer points to the Ukrainian-Russian border and allowing third party gas (including Central Asian gas) into the Ukrainian market.

The problem with this plan is that it is probably in violation of the agreements Naftogaz and Gazprom entered into in December 2019. There is a non-trivial danger that any such attempt to change the transfer points will give Gazprom cause to terminate the existing transit contract. Such a termination would cost Ukraine billions of dollars in transit fees while also undermining the country’s energy security.

The December 2019 transit agreement between Naftogaz and Gazprom was underpinned by the Ukrainian commitment to fully unbundle Naftogaz. Failure to unbundle had originally been cited by Gazprom as a reason to reject a deal with Naftogaz. On January 1, 2020, Ukraine fully unbundled Naftogaz and established the Gas Transmission System Operator of Ukraine (GTSO) to run the country’s pipeline network. Part of the unbundling process was the establishment of a supervisory board for GTSO, which in this case, was placed in the holding company Main Gas Pipelines of Ukraine (MGU).

Unfortunately, the Ukrainian government has also shown a significant lack of commitment to corporate governance at MGU. In June 2020, the Chair of MGU, Walter Boltz, a distinguished energy specialist and one of the founders of modern European energy liberalisation, was summarily dismissed. The term of office of all the other supervisory board members finishes at the end of May with no process in place to reconfirm or replace them. This failure of full compliance with the terms of EU unbundling again threatens the transit agreement by potentially giving Gazprom cause to withdraw.

To add to these problems, it is unclear whether the new CEO designated by Naftogaz can in fact hold the position. Article 26 of Ukraine’s law on the prevention of corruption prohibits for a one-year cooling off period any move by someone in a regulatory capacity into executive control of a formerly regulated entity. Yuriy Vitrenko was acting Energy Minister until the moment when the Cabinet of Ministers voted to suspend the Naftogaz Supervisory Board and fire Kobolyev. It appointed Vitrenko CEO in the same sitting, during which he was already writing his acceptance letter, a source in the Cabinet has claimed. This would seem to be a clear violation of Ukraine’s anti-corruption legislation.

Irrespective of Vitrenko’s personal qualifications for the job, other energy companies and investors may be less likely to partner with Naftogaz because the second part of Article 26 renders all actions taken by an appointee with a Article 26 conflict of interest subject to invalidity. Many companies will likely be reluctant to sign agreements with Naftogaz led by Vitrenko if there is a possibility that these agreements will subsequently be cancelled by Ukrainian courts or other tribunals. Additionally, political liability insurance is set to become much more expensive, if it remains available at all.

The move to suspend the Naftogaz Supervisory Board and fire Andriy Kobolyev risks undermining Ukraine’s security. The government appears to have triggered a course of events which could result in Naftogaz once again becoming dependent on state subsidies to function. Recent decisions could also lead to gas shortages and higher prices, the loss of transit revenues, and greater dependence on Russian gas. It is difficult to see how this could possibly serve Ukraine’s strategic interests.

Dr. Alan Riley is a Senior Fellow at the Atlantic Council. Suriya Evans-Pritchard Jayanti is a US international energy policy expert with a focus on Eastern Europe. She served in the US Diplomatic Corps from 2012-2020, most recently as the Energy Chief at the US Embassy in Kyiv from 2018-2020.

Image: The Ukrainian government has sparked controversy by suspending the Naftogaz Supervisory Board in order to dismiss CEO Andriy Kobolyev. (REUTERS/Valentyn Ogirenko)