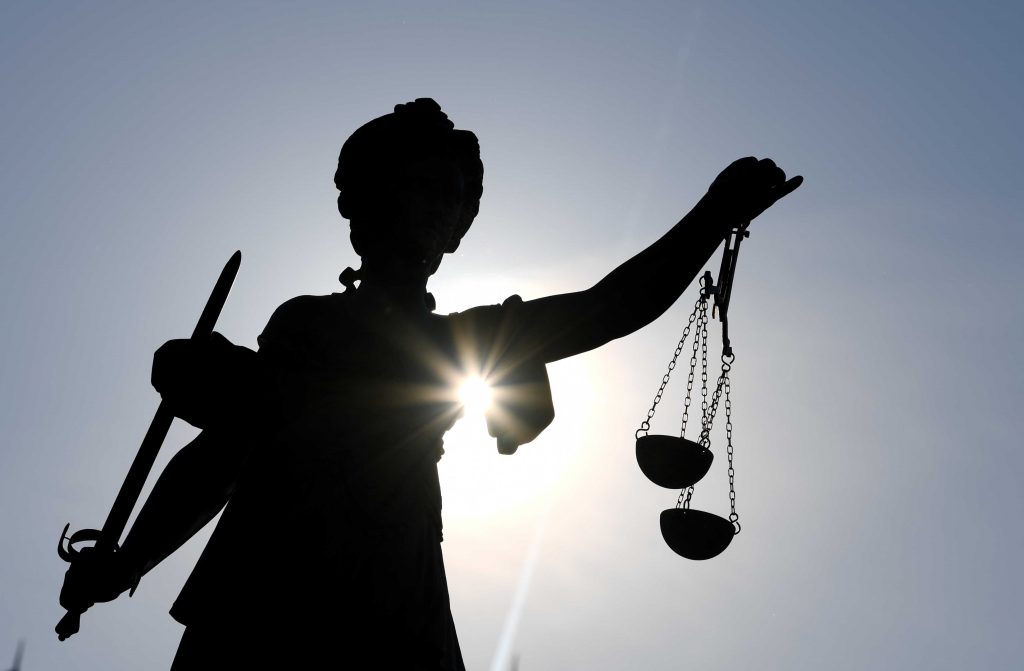 With the support of President Zelenskyy, Ukraine is on the verge of enacting a fundamental reform that has been thirty years in the making.

Ukraine’s new judicial reform laws, which recently passed the Verkhovna Rada, have the potential not only to build a judiciary that is trusted by Ukrainians by holding corrupt judges to account, but also to reduce the influence of vested interests who use the current system to undermine rule of law in Ukraine for their own personal benefit.

While passage of the laws was an enormous achievement, implementation of the actual reforms, including the “integrity checks” of judicial body members, must now take place. This is a daunting challenge that requires political courage and determination in the face of powerful opposition from vested interests.

It is courage that will be greatly rewarded. Implementation of these reforms would represent a major leap forward in Ukraine’s transformation into a modern, transparent European country and would benefit all Ukrainians.

Let’s be clear, many of those in the Ukrainian judiciary are professional, patriotic Ukrainians working hard to protect the interests of the country. Unfortunately, however, the current system has protected, rather than removed, the corrupt elements that undermine those who faithfully serve. When corrupt individuals can operate with impunity, those who maintain their integrity are forced to remain silent, or face significant consequences.

This is why the Ukrainian lawmakers who wrote the reforms established “integrity reviews,” which were endorsed by the Venice Commission, to ensure all new and current members of the High Qualification Commission of Judges and the High Council of Justice (HCJ) show no unexplained discrepancies between their incomes and assets or other likely engagement in corrupt activities.

Unfortunately, the Council of Judges (COJ) has so far failed to nominate representatives to the HCJ’s Ethics Council, the body which would perform this important work. Moreover, by establishing excessive, extra-legislative qualification requirements, the COJ may have discouraged Ukrainian judges from applying.

The best way forward for judicial reform is clear: We call upon the COJ to allow those who want to support this reform to serve on the Ethics Council. We know that there are many professional, capable, honest legal professionals who want to do so.

The COJ’s move is not the only challenge facing judicial reform in Ukraine. A separate setback occurred on October 8, when Ukraine’s Supreme Court petitioned the Constitutional Court to review the constitutionality of certain provisions of the HCJ reform law.

Those who have been following Ukraine’s anti-corruption efforts have good reason to be concerned about how the Constitutional Court will rule. It sparked a crisis a year ago by declaring Ukraine’s asset declaration registry unconstitutional and invalidating key provisions of Ukraine’s corruption prevention legislation.

These widely-criticized decisions highlighted the urgent need for reform of the Constitutional Court (CCU), and led to President Zelenskyy’s declaration that in addition to judicial reform, CCU reform was one of his highest priorities. The president rightly understood that establishment of a transparent, merit-based selection procedure for CCU judges is key in ensuring gradual renewal of this controversial court.

This step, together with a temporary increase in the decision-making quorum, are among the most important recommendations of the Venice Commission and they are, in our view, the right way ahead. Unfortunately, we have not seen any progress on this reform since the Venice Commission issued its opinion on this matter in December 2020.

Only when the highest levels of the country’s judiciary are viewed as independent and principled can trust in the judiciary among Ukrainian citizens be established and sustained. International businesses are also consistently calling for this reform to unlock foreign direct investment into Ukraine by creating a more stable, transparent investment climate and fostering rule of law.

So, now is the time. The time to stand up to vested interests and their accomplices, to insist on fair and equal treatment under Ukrainian law for all citizens, and to finally overcome the corrupt influences that undermine rule of law and hold Ukraine back from its Euro-Atlantic path.

The international community will stand behind you as you take these important steps forward.

Kristina Kvien is the Chargé d’Affaires of US Embassy Kyiv. Matti Maasikas is Head of the Delegation of the European Union to Ukraine. Melinda Simmons is the Ambassador of the United Kingdom in Ukraine.

A Ukrainian-language version of this article was previously published on the Ukrainska Pravda website on October 20, 2021.

Ukrainian MPs adopted a landmark law on October 19 that will safeguard the independence of the National Anti-Corruption Bureau of Ukraine (NABU), the key agency in the country’s struggle against corruption.

Image: A statue of Justitia, the internationally-recognized symbol of justice. (REUTERS)