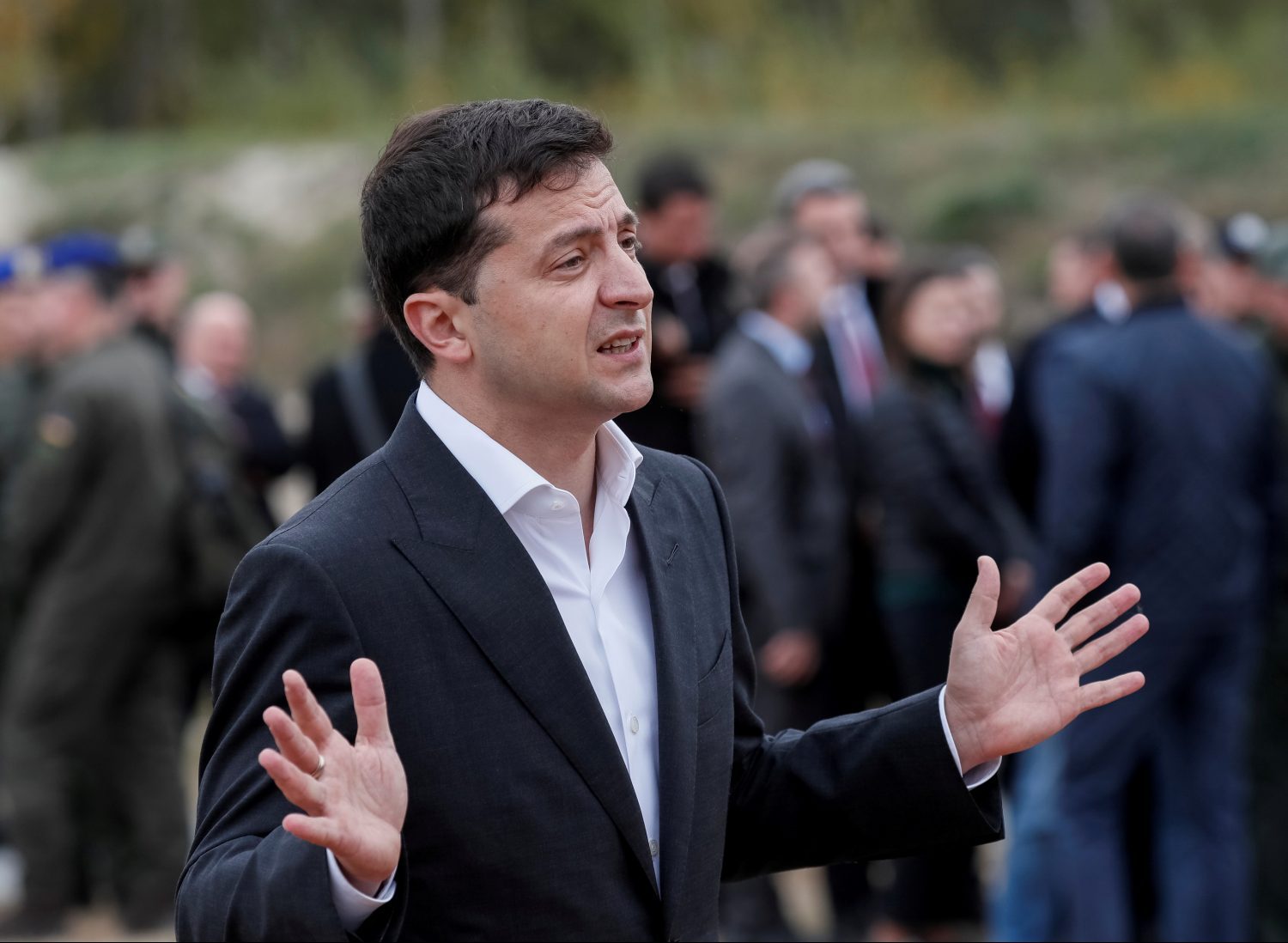 Reforming Ukraine’s security services is among the most urgent and challenging tasks facing the country. The country clearly needs to improve its overall intelligence capabilities to counter Russia’s continuing tactics of subversion and destabilization. These tools remain central to Moscow’s efforts to pull Ukraine back into the Russian orbit.

Experience in other countries that dismantled Soviet systems of control indicate that security sector reform can be a particular problem because of the culture of the security services, the shortage of expertise from outside the sector, and the related difficulty of holding individuals accountable. Ukraine is no exception. These problems have prevented effective reforms in this sector under different presidents both before and after the Euromaidan.

Could this time be different?

In mid-October, the new Head of the SBU, Ivan Bakanov, presented a new draft Law on the Security Service of Ukraine to President Volodymyr Zelenskyy.

In view of Bakanov’s recent appointment and his background in the television entertainment business, it is very unlikely that he had major input into the reform plan. Although details are scarce, it appears that the draft law is based on a reform concept adopted in 2016 but never implemented.

The draft law defines the SBU’s functions in relation to other intelligence agencies to avoid duplication as well as to optimize its organizational structure, including a significant reduction of its 30,000 personnel as well as de-militarization and de-politicization of the service.

It also proposes ridding the SBU of its economic security functions, in particular by abolishing the department for countering corruption and organized crime (department “K”). This part of the SBU is notorious for engaging in the very practices that it is supposed to root out.

Earlier this year, former President Petro Poroshenko campaigned for a second term on his achievements in resisting Russian aggression. While it is true that on his watch the armed forces became capable of combat after his predecessor had hollowed them out, only superficial changes took place in the SBU.

Some SBU officers who had previously been serving Russia rather than Ukraine left voluntarily. A purge removed others. Yet many of those previously close to the FSB remained. Beyond that, Poroshenko was reluctant to reform the agency for fear of forfeiting the ability to use it as an instrument to fight his enemies.

As a result, the authorities ignored plans for re-booting the SBU. These included the provisions of the national security strategy, the concept for developing Ukraine’s security and defense sector, and Ukraine’s annual programs under the aegis of the NATO-Ukraine Commission.

Nevertheless, it would be wrong to say that the SBU did not contribute to the defense effort during this period. It prevented a number of terrorist acts, including cyber-attacks. Around 30 SBU officers lost their lives in the Donbas during the fighting with over 130 wounded.

If Ukraine is to consolidate its democracy, it must face up to the problem that its law enforcement institutions are still imbued with a Soviet culture related to their original design as tools of domestic repression. The SBU and the Prosecutor General’s Office are the worst affected.

In the case of the SBU, its diversity of functions beyond those undertaken by western counterparts explains its size. In the United Kingdom, the domestic intelligence agency MI5 focuses on four core tasks: counter-terrorism, counter-espionage, cyber security, and counter-proliferation of weapons of mass destruction. It has around 4,000 employees. Unlike the SBU, it does not have broad responsibilities for protecting state sovereignty or the country’s scientific and defense potential, let alone a mandate to investigate organized crime and corruption.

The SBU must become a special service rather than a law enforcement body. It also needs to establish its tasks and functions based on a definition approved by parliament of the threats to national security. This will set clear limits for its activity.

Proper parliamentary scrutiny is also required through a dedicated intelligence and security committee. This does not currently exist in the Rada.

It is also essential to put an end to the traditional interference of the president’s office in appointments to the SBU. While the president nominates the head of the service and has no formal powers for appointing officials below, the reality is different. The political authorities’ practice of interfering with personnel decisions at lower levels undermines the authority of the SBU head and complicates reporting channels.

Ukraine now has a chance to take the radical steps needed to re-build the SBU and establish a genuine security service under firm democratic control. To do so requires creating much greater awareness in civil society and the broader public of what is at stake.

Sergii Bondarchuk previously served in the SBU. He was head of Ukraine’s defense export agency from 2005 to 2010.

By Oleksandra Ustinova and Steven Pifer

In June 2018, Ukraine’s parliament adopted the Law on National Security, with the help of the United States and other international partners, including NATO and the European Union. Among other things, the law set the frame for the functions of the Security Service of Ukraine (SBU) and opened the door for comprehensive reform of that […]

Image: Ukrainian President Volodymyr Zelenskyy speaks with journalists during a joint drill of departments of Interior Ministry at the International training Center near the village of Stare in Kyiv region, Ukraine September 30, 2019. REUTERS/Gleb Garanich/File Photo