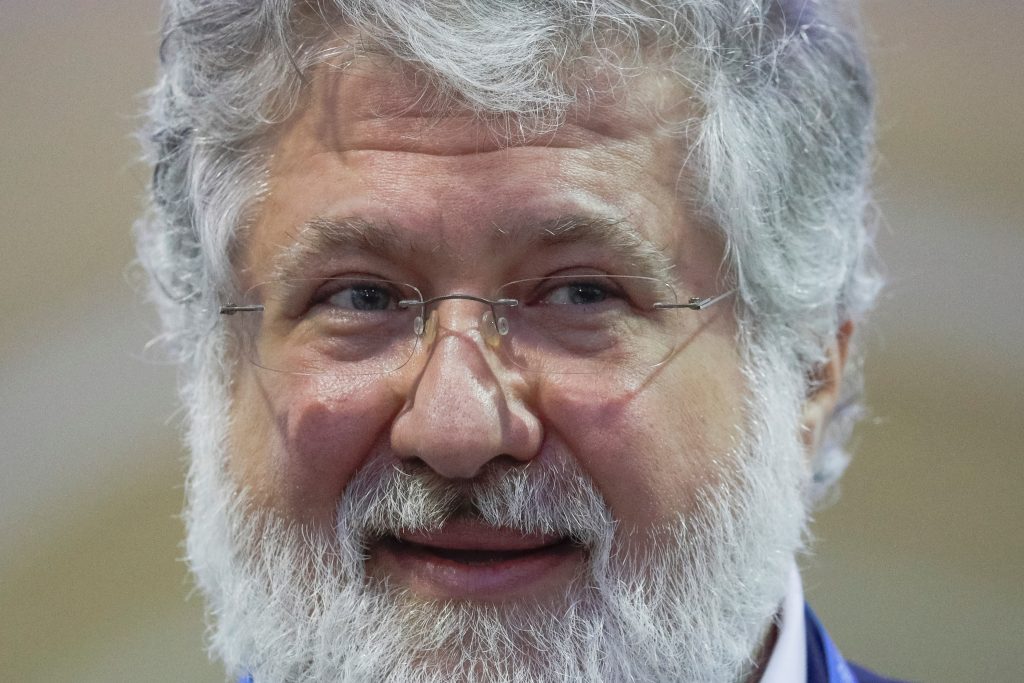 August 2020 has not been a good month for Ukrainian oligarch Ihor Kolomoiskiy and his business partners, but Kolomoiskiy’s mounting legal woes may be cause for renewed optimism in the fight against transnational corruption.

On August 4 and 5, aggressive legal steps were taken by the American authorities against Kolomoiskiy. In tandem with political pressure, these US initiatives also represent recognition that concerted international measures are necessary to staunch the massive flow of illicit funds out of poor, corrupt nations into the hands of shadowy figures behind anonymous companies in rich democratic countries.

This month’s crackdown involved Kolomoiskiy and his Ukrainian business partner Hennadiy Boholyubov. They are accused of moving an estimated USD 10 billion out of the country offshore through Ukraine’s largest bank PrivatBank, which the pair owned until 2016.

Ukrainian taxpayers ended up holding the bag for the bank after the Ukrainian authorities discovered a USD 5.6 billion hole in its balance sheet which threatened to bring down the country’s entire banking system. Privatbank was nationalized in December 2016 and recapitalized.

Now under state ownership, the new management of PrivatBank has followed the money and begun legal proceedings in multiple jurisdictions in a bid to recoup the cash. A 2019 lawsuit in Delaware led to an August 4 FBI raid of the offices of US companies in Cleveland and Miami that own real estate and steel plants linked to the two Ukrainian oligarchs.

On August 5, the US Justice Department moved to seize commercial properties in Kentucky and Texas from the Ukrainian pair, accusing them of stealing billions of dollars from PrivatBank and laundering much of the money in the US. The two devised a scheme to “thoroughly disguise their nature, source, ownership, and control,” according to the US Justice Department’s statement.

He and his partner or affiliates have counter-sued and have also sought to regain ownership of PrivatBank, or at least to secure compensation for the 2016 nationalization. However, these efforts have been stymied by successive Ukrainian administrations and the country’s international partners including the International Monetary Fund, which has stipulated that it will not lend money to the Ukraine if Kolomoiskiy gets his bank back.

This uncompromising IMF stance is thought to have been instrumental in pushing Ukrainian President Volodymyr Zelenskyy and the Ukrainian parliament to pass legislation in spring 2020 that safeguarded the post-2014 reform of the country’s banking sector and specifically prevented the return of nationalized assets to former owners.

PrivatBank’s international legal dragnet has raised considerable interest from those engaged in the battle to counter money laundering worldwide. In April 2020, the Ukrainian bank’s USD 3 billion claim in Britain received the nod from the United Kingdom Supreme Court, which ruled that the case could be heard in a British court.

Another legal claim for USD 600 million in Israel grinds its way through the courts and involves allegations that bank accounts and oligarch affiliates received USD 1.2 billion in fraudulent transfers from Cyprus between 2007 and 2011. Meanwhile, in a lawsuit filed in Cyprus against the bank’s former owners, PrivatBank is claiming USD 5.5 billion in compensation for fraudulent schemes that allegedly took place between 2013 and 2016.

These geographically diverse cases are an indication that the American, British, Cypriot, Latvian (funds allegedly flowed through the Baltic nation to Delaware), and Israeli financial systems have failed to prevent flows from unknown sources.

Notably embarrassing is the fact that EU members Cyprus and Latvia were apparent conduits, even though PrivatBank’s branches were under their regulatory purview. In the US and Britain, the PrivatBank case is seen by many as further evidence of the need to ban anonymous companies.

The ongoing international financial fallout from the nationalization of PrivatBank continues to underscore the need for Ukraine to get its own legal act together. On August 13, a court session to approve the serving of a summons to Kolomoiskiy from a Tel Aviv court was frustrated when the Ukrainian judge reportedly canceled the session without explanation.

Fortunately, American officials and others are now showing a greater willingness than their Ukrainian counterparts to apply the rule of law and to investigate, prosecute, freeze assets, and mete out punishment. The recent developments in the US suggest that Kolomoiskiy may be held accountable for alleged corrupt practices despite the apparent impunity he continues to enjoy in Ukraine.

Any future conviction would have potentially global implications. Many would see it as a blow against the kind of international financial abuses that critics believe fuel corruption in the developing world while importing it into some of the richest nations on the planet.

Lukashenka is wrong to use Ukraine as a cautionary tale

Belarusian dictator Alyaksandr Lukashenka has warned that pro-democracy protests will turn Belarus into another Ukraine – but Ukaine’s woes are due to Russian aggression not the country’s 2014 revolution.