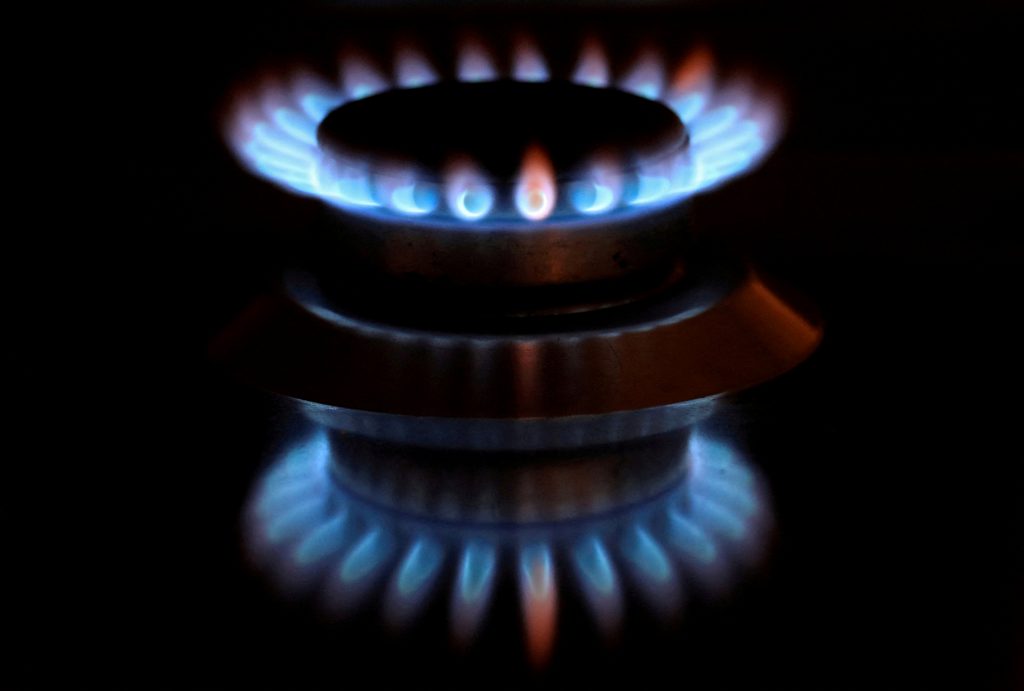 With Russia threatening a new invasion of Ukraine, US and EU officials have been working on contingency plans to identify alternative energy supplies for European consumers in case Moscow disrupts westward deliveries of oil and gas.

While nobody other than Vladimir Putin himself can know for sure whether such disruptions are being considered, interruptions to supplies of natural gas, oil, and fossil fuel-derived products cannot be ruled out given the high stakes of the current geopolitical confrontation. Any such moves would send shock waves across global markets.

Europe’s vulnerability to any reductions in Russian energy supplies would depend on their timing and scale. In the most extreme scenario and likely only in response to crushing Western sanctions, Russia would impose an all-out suspension of supplies at a time of peak winter demand.

This would involve the curtailment of natural gas flows via all four routes supplying Russian gas to Europe including Ukraine and Poland as well as the TurkStream and Nord Stream corridors.

European winter daily demand tends to increase by around 30% compared to the rest of the year, with daily consumption hovering at around 1.8 billion cubic meters. As Russian gas exports have been limited at around 249 mcm/day in January because of reduced supplies via Ukraine and no deliveries via Poland, LNG imports have been soaring, amounting to an estimated 11 billion cubic meters, according to global data and news provider ICIS.

Half of all LNG supplies to Europe in January 2022 came from the US. This has helped to compensate for the reduction in Russian gas flows through Ukraine, which have fallen by nearly two-thirds compared to the daily capacity that Russian producer Gazprom was expected to use this month.

If Russia completely suspends exports, it would be possible to increase the import capacity of LNG terminals by a small margin. Nevertheless, most additional volumes would reach north-western European consumers, while much less would arrive in eastern European countries, particularly those without their own LNG importing terminals.

Some of the most vulnerable countries would include Ukraine, which would depend on gas reversed from central Europe, as well as neighboring Romania and Moldova, which both have limited import infrastructure.

The effect of an extensive gas curtailment could be compounded by simultaneous disruptions to deliveries of oil and fossil fuel products. Russia currently exports around five million barrels of oil daily, of which half are delivered to Europe.

A scenario where Russia chooses to retaliate for sanctions by initiating large-scale disruptions to energy supplies remains unlikely because it would have damaging and long-lasting effects on the Russian economy. Under-the-radar attacks targeting energy infrastructure are thought to be a more realistic possibility.

These may include covert physical attacks against the Ukrainian gas transmission network, which would conveniently provide Russia with an excuse to extricate itself from a contract whereby it is expected to ship gas to Europe via Ukraine until 2024.

Damage to Ukraine’s pipeline network would also help Russia persuade European officials of the need to fast-track the certification of the controversial Nord Stream 2 pipeline, which will technically enable Moscow to end Ukrainian transit.

A reduction in flows caused by a possible attack on infrastructure transporting oil via Ukraine could lift crude prices well above USD 100 per barrel at a time when record energy prices and soaring inflation are already taking a toll on the global economy.

Another option available to the Kremlin is cyber attacks to disable the operation of storage facilities or the transmission of electricity or natural gas in Europe. Some networks in western Europe which are more reliant on digital operations may be particularly vulnerable. Eastern European companies could also be targeted, as was the case with Ukraine’s largest distribution operator in January 2022.

Moscow could also seek to prevent the Ukrainian electricity transmission system operator from recoupling with the Russian and Belarusian systems. As the Ukrainian electricity grid operator is preparing to join the European transmission system from 2023, it is expected to carry out tests in February and summer 2022 that will involve uncoupling completely from the Russian and Belarusian grids.

It is possible that Russia and Belarus may deny the temporary recoupling of the Ukrainian grid once the initial test is completed. This would create significant difficulties for Ukraine, particularly if the weather is very cold.

These options are all very much aligned with the hybrid warfare tactics Russia has been deploying against Ukraine and other European countries in recent years.

While major disruption to Russian energy supplies to Europe should be considered as an unlikely “nuclear option” at this stage, there are a range of energy-related tools available to the Kremlin that would be sufficient to spread panic at a time when energy markets are already on edge.

In recent months, Russia has frequently been accused of using energy supplies as a geopolitical weapon. With international tensions rising, such tactics may soon become more prominent.

Dr. Aura Sabadus is a senior energy journalist who writes about Eastern Europe, Turkey, and Ukraine for Independent Commodity Intelligence Services (ICIS), a London-based global energy and petrochemicals news and market data provider. You can follow her on Twitter @ASabadus. The views expressed in this article are her own.

Image: Flames from a gas burner are reflected on a cooker in a private home in Bad Honnef near Bonn, Germany, October 11, 2021. (REUTERS/Wolfgang Rattay)