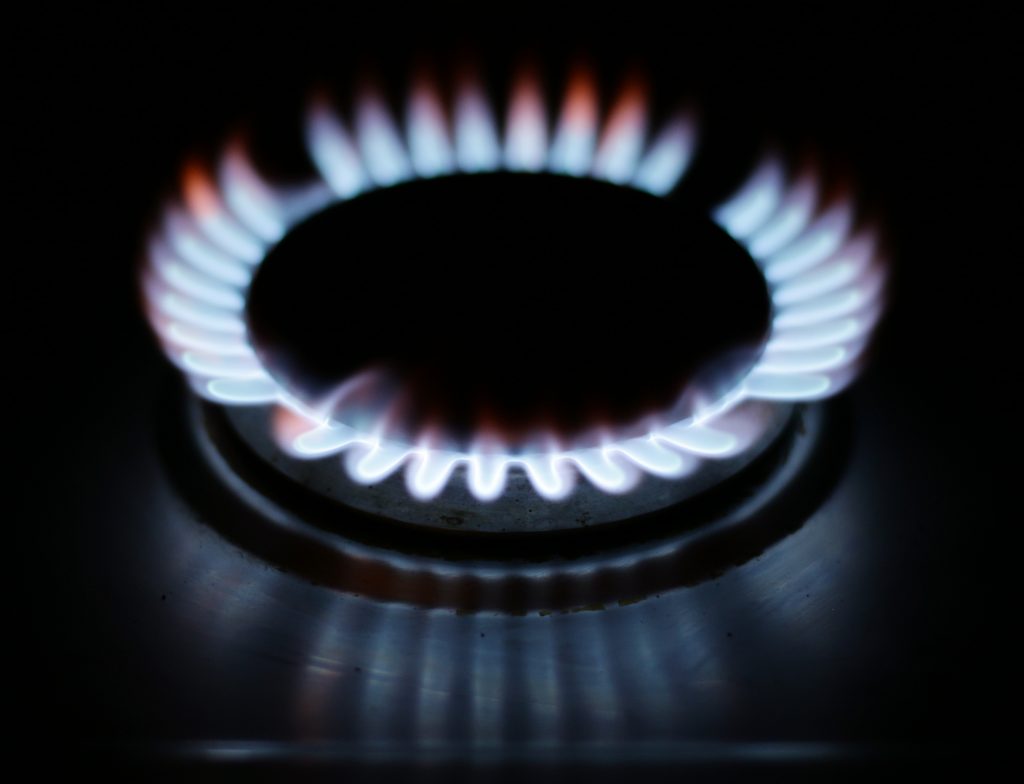 A gas market revolution has just taken place in Ukraine. This significant development has occurred without much fanfare, but it comes following five long years of intense political battles.

On August 1, the Ukrainian government quietly decided to abandon the Public Service Obligations (PSO) regime in the gas market. For those who are not familiar with this concept, the PSO regulatory system previously allowed the government to determine prices for households and district heating companies. It also prevented state-owned gas company Naftogaz from selling gas directly to end users and forced it to provide gas to intermediaries, 75% of which belong to oligarch Dmytro Firtash, for distribution to households, regardless of whether they paid.

In practice, this recent change in the energy sector is a potentially revolutionary step for the entire Ukrainian economy. All Ukrainian households have gained access to a genuine gas market, while intermediaries will no longer be able to accumulate illicit gains by simply taking gas from Naftogaz without full, or in some cases without any, payment.

Firtash created the previous system during the presidency of Viktor Yanukovych and has since been able to persuade all subsequent governments to maintain it. The current government has now finally ended this dubious scheme, which critics say enabled intermediaries to siphon off an estimated USD 2 billion from the Ukrainian budget.

Due to the recent gas sector shake-up, Ukrainian gas consumers can now freely switch gas suppliers. They can benefit from pricing that is market-based and not set arbitrarily by the government. They also have the opportunity to choose how to pay for gas based on which supplier they opt for. Some suppliers change the price of gas every month, others fix it for a year, and still others offer convenient online payment systems and customer support services.

The battle to liberalize the gas market began in 2015. It has been a five-year struggle between populism and corruption on the one hand, and common sense economics on the other. Back in 2015, the government of Prime Minister Arseniy Yatsenyuk and the Ukrainian parliament adopted both a plan to reform the gas market and the draft legislative changes needed to implement this plan. Unfortunately, however, things stopped there.

The powerful and nefarious oligarch influence on successive Ukrainian governments far outweighed the sway of what was a relatively small number of reformist MPs along with the country’s international partners including the IMF, European Commission, and the United States.

Yatsenyuk’s successor as Ukrainian Prime Minister, Volodymyr Groysman, repeatedly postponed implementation of the planned reform. The next PM, Oleksiy Honcharuk, was only in office for a very limited period and was unable to make progress on the issue.

It is hard to recall the precise number of government decisions to postpone the launch of the gas market, but it certainly exceeds a dozen. Some of these decisions were simply absurd. Government officials would postpone the introduction of the market for a week, a month, another month, and then another.

All this took place against the backdrop of constant pressure from populist politicians like Yulia Tymoshenko and Oleg Lyashko, as well as Russian proxies and supporters of Firtash. Opponents of the reforms would cynically employ populism, arguing that the Ukrainian public would not tolerate a liberalized gas market. The economy will collapse and impoverished Ukrainians will revolt, they claimed. Scaremongering narratives of this kind enjoyed considerable exposure in the Ukrainian media, especially those owned or controlled by Firtash.

These predictions of impending doom have proven unfounded. A month has now passed since Ukrainians began living with the new reality of a genuine gas market. The sky has not fallen. Quite the opposite, in fact.

A number of companies have already announced their entry into the gas market, from state-owned Naftogaz to small traders. A similar process had already occurred in the Ukrainian electricity market, where suppliers of electricity and retailers compete for Ukrainian customers. Even the VS Energy group, which is reportedly owned by Russian businessmen, has announced that it will now offer its customers gas as well as electricity. Energy company DTEK, owned by Ukraine’s wealthiest oligarch Rinat Akhmetov, has also announced that it is developing a special brand for the retail energy market.

Of course, a number of significant problems remain. Firtash’s companies, which still control about 75 percent of the gas supply to the population, stand accused of continuing to violate the rules of the market and trying to maintain a de facto monopoly.

Ukraine’s industry regulator, the National Commission for State Energy and Public Utilities Regulation (NEURC), has warned Firtash’s companies about their non-market activities. However, when it comes to big money, warnings are seldom effective, and even fines from NEURC may not be sufficient to ensure a fully functioning market.

A counter-revolution in the gas sector remains possible. There are certainly plenty of actors in Ukrainian politics who want to distort the market in favor of individual players or even to roll back the clock by re-imposing the PSO format. The resolve of the state regulator and the government to enforce fair and transparent rules of the game in the new gas market will determine its success.

It will be crucial for the IMF and other international partners to embolden this resolve by offering their full support. At the end of the day, however, it is up to reform-minded and politically active Ukrainians to provide the necessary oversight of the government’s actions and express their support for continued reform. Without them, Ukraine’s gas market revolution will not survive.

Oleksandr Kharchenko is Managing Director at the Energy Industry Research Center in Ukraine.