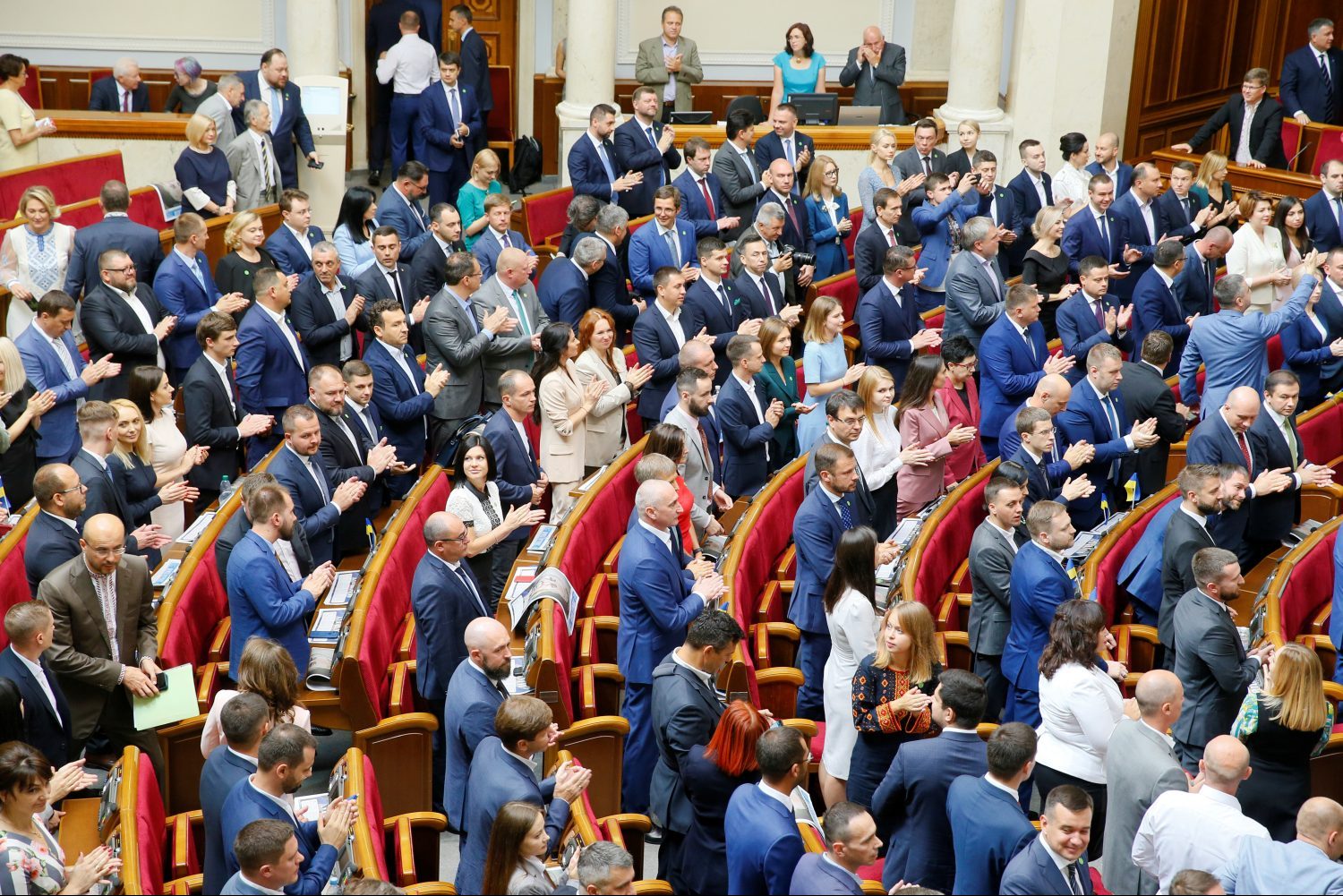 Ukraine’s new parliament has been in session for more than fifty days and it’s been operating at a frantic pace. The ruling party seems to value speed over substance. It’s hard to keep up with the parliament, which has passed about 70 bills since taking office, so we’ve culled together a list of the best and worst based on conversations with MPs, judges, attorneys, economists, and other experts.

The best things the Rada has done so far:

The worst things the Rada has done