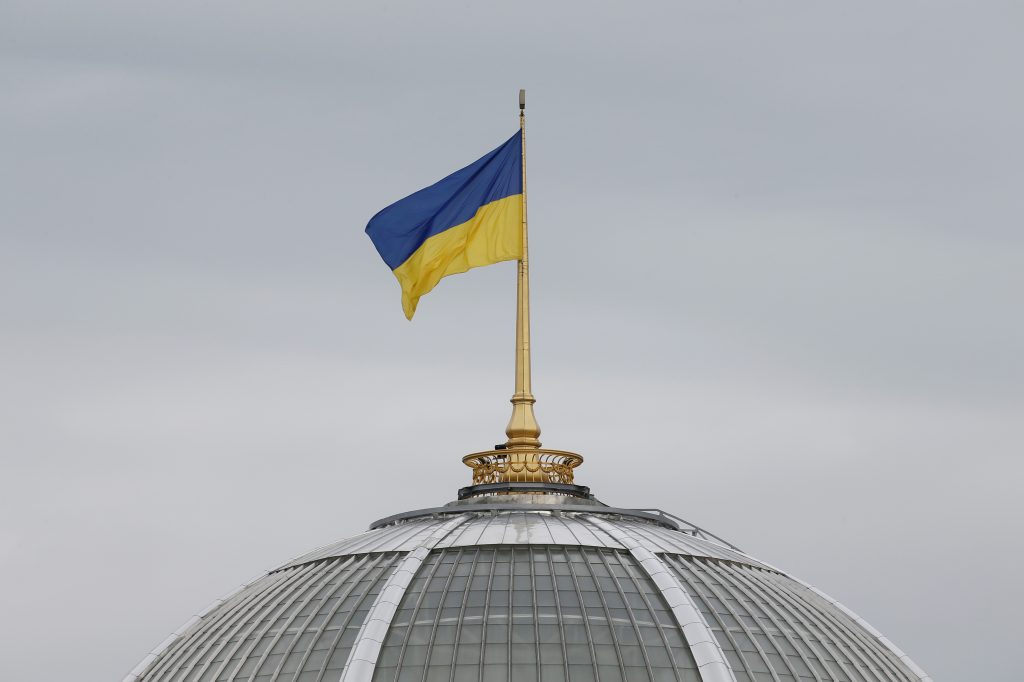 On June 3, the Ukrainian parliament adopted a bill featuring an unexpected and ambiguous amendment that raises serious questions about the future transparency of Ukraine’s public procurement procedures. This development has the potential to undermine one of the country’s most significant post-2014 reforms.

The amendment in question exempted construction works related to Kyiv’s Great Ring Road project from a range of key public procurement standards and requirements. It was submitted by MP Arsenii Pushkarenko, who is a member of President Zelenskyy’s Servant of the People party. The MP’s earlier attempt to introduce the same amendment had previously been declined by the relevant parliamentary committee, but it was nevertheless approved in the final vote thanks to the Servant of the People’s one-party parliamentary majority.

As a result of this vote, all tender procedures, reporting, and control measures, along with the Prozorro auction process itself and Ukraine’s law on public procurement, will not apply to one of the country’s largest construction initiatives.

The Great Ring Road project in Kyiv city and the surrounding region is set to involve 150km of construction works with an anticipated budget of at least USD 3.2 billion. It is in many respects an unprecedented construction project in terms of both size and significance, representing the equivalent of over 10% of Ukraine’s total public procurement spending in 2020.

Despite the obvious importance of the project, Ukraine’s state road agency Ukravtodor could now theoretically sign a contract with anyone tomorrow without any disclosure or oversight. Ukravtodor officials could amend these contracts in future at will, adding or deleting subcontractors as they choose.

Why was this done?

Ukravtodor’s official press release addressing the matter states that this amendment represents “an improvement of Prozorro,” the electronic public procurement system that has served as one of the flagships of Ukrainian reforms since 2014. It further noted plans for the voluntary use of some kind of Engineering, Procurement, Construction and Financing (EPC+F) contracts.

Off the record, a number of alternative explanations have also been forthcoming. These have ranged from the claim that “foreigners do not participate in tenders,” to pledges about voluntarily holding tenders under EBRD/EID rules, along with the notion that the new approach could actually serve as a pilot to improve Prozorro.

None of these explanations makes much sense. In reality, it seems far more likely that this recent amendment was another “simple solution” sought by Ukravtodor, which has often publicly complained about tender procedures in the past and has a long history of tender violations and fraud accusations. Not using Prozorro or being accountable to any oversight, complaint, or disclosure rules clearly makes life much easier for Ukravtodor and the Ministry of Infrastructure.

While this June 3 amendment raises a number of alarms, there are potentially good reasons for specific major construction projects to be tendered using a separate legal framework if they involve contractors with export financing from a foreign country. In cases where an intergovernmental agreement is concluded and ratified, it takes precedence over domestic law, thus amending Ukraine’s public procurement procedures.

Internationally ratified agreements of this kind may or may not contain their own procurement rules and regulations. For example, Poland issued Ukraine with a loan for the renovation of border checkpoints, while France granted a loan to acquire helicopters from Airbus. France used its own procurement rules, while Poland used Prozorro procedures with additional restrictions on potential bidders.

However, in the specific case of Kyiv’s Great Ring Road project, no such agreements are in place, although non-binding memorandums have been signed with United States company Bechtel and China’s Poly Changda Engineering Co.

This recently adopted amendment sets an awful precedent that could pave the way for further exemptions of other major construction projects from Ukraine’s public procurement laws and regulations.

Given the vague wording of the amendment, it also opens up the possibility of signing non-competitive contracts for a wide range of related goods or services. This could extend to office equipment that might be needed during the design process and trucks to be used at the construction stage of the project.

Max Nefyodov is a member of Kyiv City Council. He is the former head of Ukraine’s State Customs Service and ex-First Deputy Economy Minister.

Image: A Ukrainian flag flies on the parliament building in Kyiv. (REUTERS/Valentyn Ogirenko)