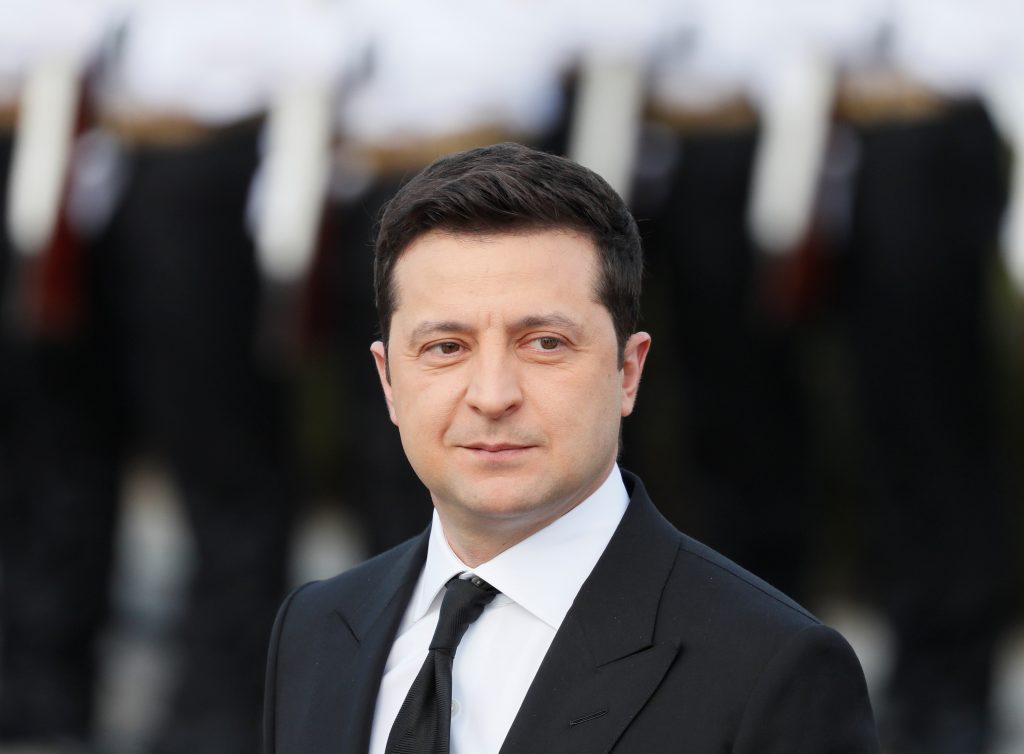 Ukraine’s courts currently sit at the very bottom in public confidence rankings. For example, the latest annual survey by the American Chamber of Commerce in Ukraine found that more than half of top managers see the courts as the main obstacle facing their businesses, while almost all participating companies identified judicial reform and the rule of law as the keys to creating a better business climate and attracting international investment to Ukraine.

Such sentiments are nothing new. Distrust of the Ukrainian judiciary has remained consistently high throughout the past three decades of independence. During this period, successive governments have loudly declared their readiness to clean up the courts, only to end up leaving the corrupt system more or less in place.

Ukrainian President Volodymyr Zelenskyy has promised to succeed where his predecessors have failed and achieve a genuine judicial reform breakthrough towards the rule of law. Indeed, this was one of the main messages that helped political outsider Zelenskyy win the presidency in 2019. At the halfway point in his first term, he is now facing demands to make good on his promise.

Demands for judicial reform are coming from the Ukrainian electorate and from the country’s international partners. In early September, Zelenskyy visited the White House and assured US President Joe Biden that judicial reform was among his top priorities. Months earlier in Kyiv, US Secretary of State Antony Blinken singled out Ukraine’s rule of law problems as a top reform priority.

To a significant degree, Zelenskyy’s reputation as a reformer now hinges on his ability to deliver meaningful judicial reform. At present, the indications are not encouraging.

In July, Ukraine’s parliament adopted a series of laws designed to provide the foundations for a new judicial reform drive. One law focused on the relaunch of the High Qualifications Commission of Judges (HQCJ), while another provided for the reform of the corrupt High Council of Justice (HCJ). The simultaneous adoption of these two laws aimed to clean up the two most important judicial governance bodies responsible for the selection, appointment, evaluation, and dismissal of judges.

The laws adopted in summer 2021 sought to replicate the success of Ukraine’s High Anti-Corruption Court (HACC), where the participation of an independent international expert panel yielded outstanding results during the selection process. Thanks to the involvement of independent international experts, not a single candidate with a tainted reputation was appointed to the court. The HACC has since begun to deliver convictions in high-profile corruption cases.

Unfortunately, the Ukrainian judiciary has proven less reliable. The Council of Judges missed the deadline to identity candidates for the Ethics Council, effectively blocking the entire reform process. Such stalling tactics are an all-too-common feature of efforts by Ukrainian judges to derail judicial reform, and mirrored similar developments during Zelenskyy’s first attempt at a court cleanup in 2019.

The international community has since voiced its concerns, with G7 ambassadors expressing disappointment over the position adopted by the Council of Judges and its failure to “reflect the importance and urgency of this reform.” The President of the Venice Commission also spoke out, calling on judges to “take responsibility and support the reform.”

While the judges in question are directly responsible for blocking reforms, President Zelenskyy must accept overall responsibility. After all, it was Zelenskyy who backed a draft law granting discredited judges the right to effectively “reform themselves.”

If he is serious about judicial reform, Zelenskyy must must now focus all his authority and the resources of his office on achieving a decisive breakthrough. This may mean removing the Council of Judges and the High Council of Justice from decision-making roles within the broader judicial reform process.

Zelenskyy must also address the threat posed by the unreformed Constitutional Court, which is no stranger to scandal. Almost a year has now passed since the Constitutional Court plunged Ukraine into a constitutional crisis by ruling to abolish or reverse key pillars of Ukraine’s post-2014 reform progress.

Last year’s crisis focused attention on politically questionable past appointments to the Constitutional Court and fueled calls for the transparent selection of future judges. However, in early September, Ukrainian MPs decided to exclude provisions on competitive selection to the Constitutional Court from draft legislation and retain the flawed existing appointment process.

On October 8, the Supreme Court backed a proposal from the discredited HCJ to send Ukraine’s judicial reform laws to the Constitutional Court for scrutiny. In other words, the different branches of the existing court system appear poised to derail the latest effort to reform the judiciary.

Past experience and recent setbacks confirm that judicial reform in Ukraine can only be successful if it is implemented comprehensively. This means reforming the HCJ and cleansing it of members suspected of corruption. It also means transforming the way judges are appointed to the Constitutional Court. Last but not least, the notorious District Administrative Court of Kyiv must be shut down.

There may be members of Zelenskyy’s administration with a vested interest in preventing reform. Nevertheless, resistance within the Office of the President and from serving members of the judiciary must be weighed against the historic importance of achieving a breakthrough towards the rule of law in Ukraine.

There is huge hunger for judicial reform inside Ukraine. The country’s international partners can also play an important role in maintaining the pressure on Zelenskyy. Partners ranging from the IMF to the EU agree that cleaning up Ukraine’s courts is the key to the country’s future success. In the coming weeks, we shall see whether Zelenskyy himself recognizes this and is prepared to act accordingly.