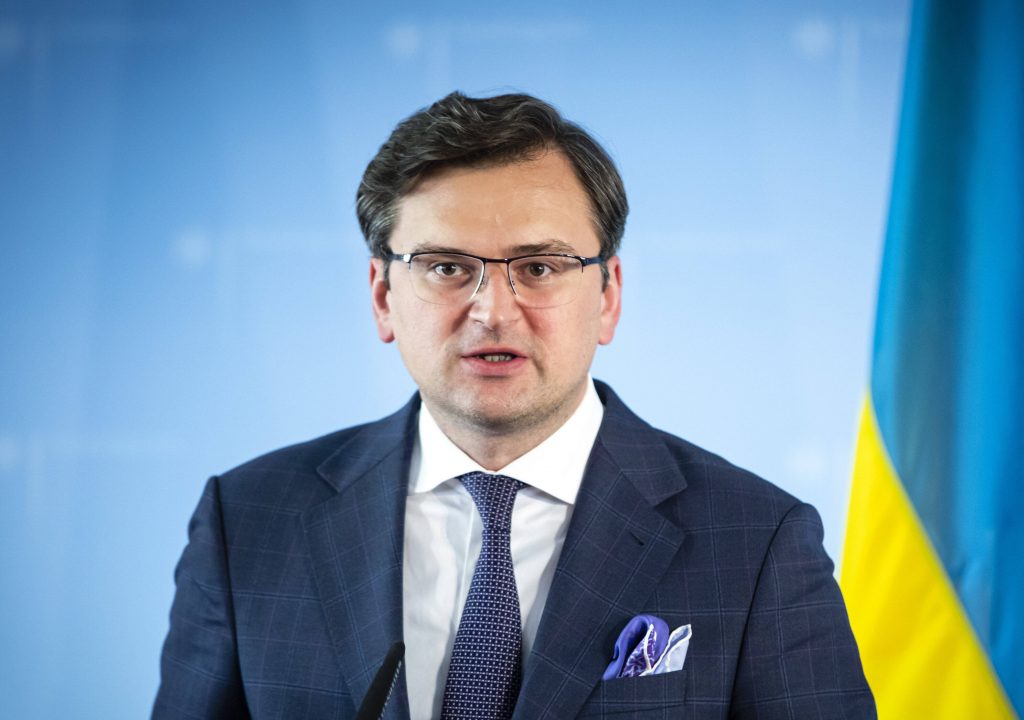 On the evening of October 29, I sat at a massive round table inside the Office of the Ukrainian President. A meeting of the National Security and Defense Council was underway. As the President, the NSDC Secretary, and other ministers made their speeches, I could not help but be struck by a strange feeling. The topic of discussion was how to protect the country from its own Constitutional Court. “This is surreal,” I thought to myself.

Two days prior to our meeting, the Constitutional Court had dealt a heavy blow to Ukraine’s anti-corruption reforms by practically canceling the requirement for government officials to file e-declarations of their assets.

The Court’s decision threatened to undermine our relations with the EU and other international partners. I was fuming with anger over how perfect this outcome was for all those who dream of derailing Ukraine’s integration with the West. The ruling’s consequences were ideal for an unholy coalition of those with vested interests in the old system, Ukraine’s pro-Russian politicians, and the Kremlin itself.

The atmosphere at the NSDC meeting was heated. The President initiated immediate action to restore confidence in Ukraine’s reforms and the fight against corruption. The Cabinet of Ministers held an urgent meeting within just a few hours, ordering the National Agency for the Prevention of Corruption to immediately restore public access to the register of asset declarations. Over five million declarations swiftly reappeared online.

Unfortunately, the ruling’s consequences are more far-reaching. The Constitutional Court decision has undermined the legality of dozens of ongoing trials. This has already led to some being closed.

Furthermore, the threat posed by the Constitutional Court goes far beyond the e-declarations system. A number of other requests are currently pending the Court’s consideration. The list includes Ukraine’s groundbreaking 2020 land reform, banking sector reform, and other milestones in the country’s reform progress of recent years. Given what the Court has done to e-declarations, the prospects for other major reforms now appear equally ominous.

The scale of the threat helps to explain why the Ukrainian government is so determined to take further urgent steps. The legal framework of Ukraine’s anti-corruption efforts has to be restored as soon as possible. It is now up to Ukraine’s parliament to decide the optimal way out. I hope parliamentarians will be able to find systemic solutions as soon as possible.

Unfortunately, the founding fathers of the Ukrainian Constitution could not have predicted the nightmare of the country’s own Constitutional Court attacking the very foundations of the social contract. Therefore, finding a solution to the current crisis is no easy task.

President Zelenskyy is in regular contact with the Venice Commission, the European body dedicated to promoting democracy through law. In a November 25 letter, the President asked the Venice Commission to assess the constitutional crisis and to provide an opinion on the current state of anti-corruption legislation. He has offered reassurances that Ukraine is determined to find a balanced solution to overcome the crisis and restore the legislative mechanisms to prevent and combat corruption, as well as to safeguard reforms.

Ukraine has gone a long way towards rooting out corruption since 2014, especially in the energy and public procurement sectors. The fight against corruption already saves Ukraine’s budget billions of US dollars annually. An entire anti-corruption infrastructure has been set in place, including three independent branches: the investigative National Anti-Corruption Bureau, the Specialized Anti-Corruption Prosecution Service, and the High Anti-Corruption Court. Ukraine is the only country in the region which has been able to establish such a full-fledged anti-corruption system.

Polls consistently demonstrate that the fight against corruption remains one of the top priorities for Ukrainians. It has been at the core of the post-revolutionary social contract, and was the main driver behind President Zelenskyy’s landslide victory in the country’s 2019 presidential election.

Over the past six years, there have been many ups and downs along the road in Ukraine’s struggle against corruption. Progress was often followed by setbacks and new breakthroughs. The current situation is no exception. The opponents of change will not succeed in dismantling Ukraine’s anti-corruption reforms, however hard they may try.

Nevertheless, the arrogance of this latest attack is telling. The reason is quite clear to me. The corrupt old guard wasn’t happy with e-declarations from the very beginning. But as long as no punishment followed, they did not perceive e-declarations as posing any real danger.

This changed with President Zelenskyy’s presidency. Soon after he was elected and his party gained a majority in the parliament, real powers were finally given to anti-corruption bodies. The article on illicit enrichment was restored to the Criminal Code. The National Anti-Corruption Bureau of Ukraine finally received the right to wiretap officials, something only traditional law enforcement bodies were previously allowed to do. The High Anti-Corruption Court began functioning, focused solely on high-level corruption cases. The first convictions soon followed.

At this point, vested interests did strike back against national interests. The old guard wants to drag Ukraine back to the times when they could siphon public money off with impunity and play Russian-style politics. We will not let them succeed.

As I remember the surreal feeling I had at the National Security and Defense Council a few weeks ago, I am surprisingly optimistic about the prospects for the future. Ukraine’s judiciary has been the biggest obstacle to reforms since 2014. Efforts to reform it have had limited success. It is now clear this must change. The latest Constitutional Court attack leaves no more room for negotiations and no time for weak decisions. Any talk of compromise solutions is firmly in the past.

Ukraine has no other choice than to fundamentally reform the judiciary, even when it requires tough political decisions and political will. President Zelenskyy’s determination to do this is now backed by even stronger public demands. Ukraine’s judiciary needs a complete reboot, and the country’s international partners should also be engaged in the process to ensure tangible results and soothe any possible fears of mismanagement. Having the new US administration weigh in and support these efforts would be most welcome and helpful.

Image: Ukrainian Minister of Foreign Affairs Dmytro Kuleba warns that the country's old guard wants to drag Ukraine back to the times when they could siphon public money off with impunity and play Russian-style politics. (Thomas Koehler/photothek.de/REUTERS)