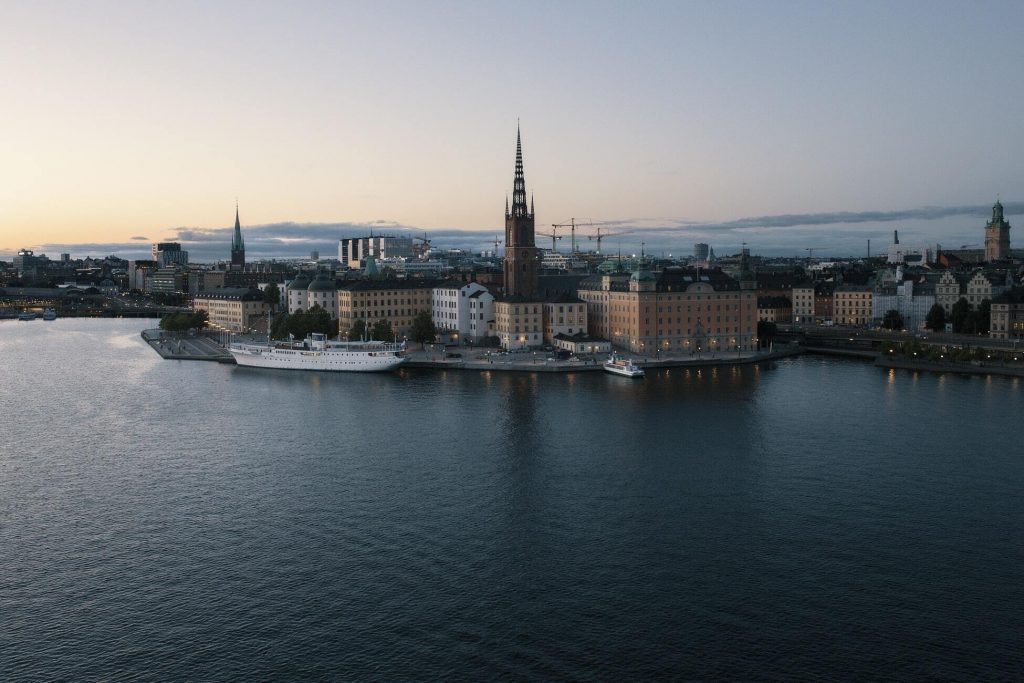 On June 15, 2020, the Atlantic Council Northern Europe Office in cooperation with the Konrad-Adenauer-Stiftung (KAS) Nordic Office, organized a seminar on the topic of ”European Leadership and the Corona Crisis: Geopolitical Effects on Northern Europe”. The public seminar was attended by experts from all around Europe, representing parliaments, governmental institutions, political parties, think-tanks and other organizations.

In recent years, Northern Europe has become a high-tension area at the front lines of some of the most important geopolitical developments in the world. The corona crisis has accelerated trends that highly affect the security of Northern Europe. The increasing tensions among major actors, such as Russia, China and the United States, how do they play out in Northern Europe? What are the challenges, what are the opportunities? These are some of the questions that the speakers addressed in their remarks, which you can see a recorded video stream of below.

* The views presented are those of the speaker and do not necessarily reflect those of the George C. Marshall European Center for Security Studies, the Department of Defense, or the United States Government.

The Northern Europe office works in particular with forging a strong US-Northern Europe agenda in light of the deteriorated security situation in the Baltic Sea region and the volatile transatlantic relationship. The office, headed by Anna Wieslander, participates in the public debate, provides analysis and publications and arranges workshops, seminars, and conferences that bring together policymakers and a diverse group of stakeholders in order to forge solutions that address challenges critical to the future of Europe and the transatlantic relationship.

Evolving through crisis: European leadership in the light of COVID-19

The Atlantic Council’s Northern Europe office convened a seminar on lessons learned from the early phases of the pandemic for European and transatlantic leadership.