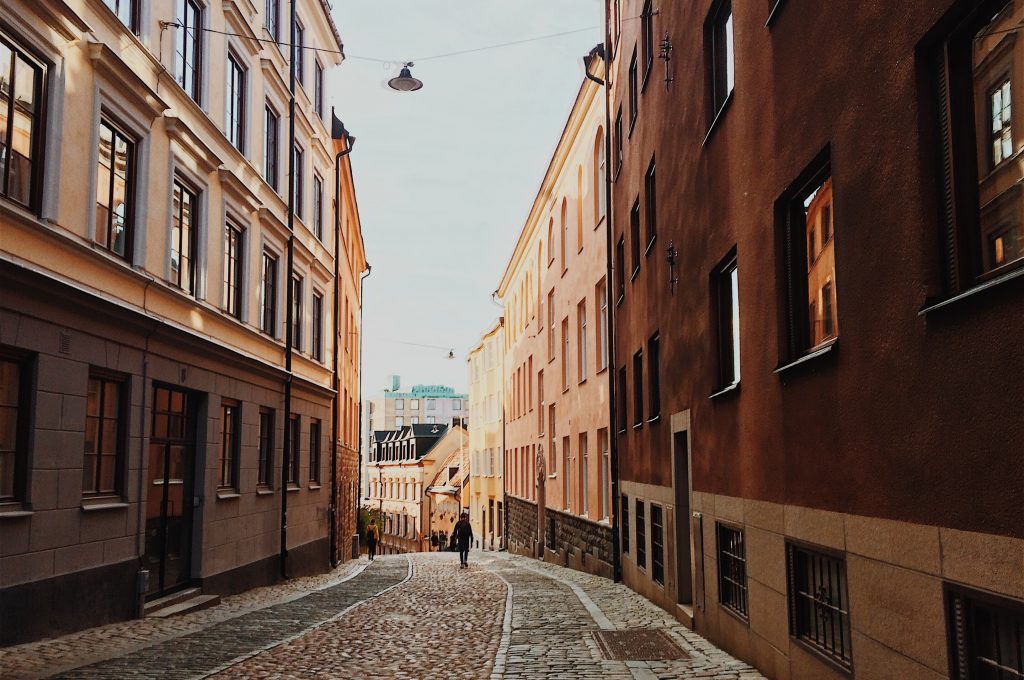 On May 13, 2020, the Atlantic Council Northern Europe Office in cooperation with the Konrad-Adenauer-Stiftung (KAS) and the Representation of the European Commission in Sweden organized a seminar on the topic of “Evolving Through Crisis – European leadership in the light of COVID-19”. The closed seminar was attended by experts from all around Europe, representing parliaments, governmental institutions, political parties, think-tanks and other organizations.

The discussion focused on lessons learnt from the early phases of the pandemic for European and transatlantic leadership, and the institutions such as the EU and NATO. The panelists agreed the COVID-19 pandemic has been an accelerator of trends that were already visible before the crisis, such as great power competition, and that the crisis has exposed the vulnerabilities of the current model of globalization. The panelists also discussed the importance of multilateralism, where the absence of US global leadership has left the EU responsible for keeping the multilateral processes alive. However, lack of European cohesion can undermine trust among European countries as internal divisions deepen, between the north and south, the east and west, regarding economic stimulus and solidarity in the face of the crisis.

This webinar was the first in a series of webinars on European leadership and implications for Northern Europe which will be conducted throughout 2020.

What makes an ally? Sweden and Finland as NATO partners

Hesitation toward Alliance membership has not prevented Sweden or Finland from closer cooperation with NATO on territorial defense.

The Northern Europe office works to forge a strong US-Northern Europe agenda in light of the deteriorated security situation in the Baltic Sea region and the volatile transatlantic relationship. By participating in the public debate, providing analysis and publications, and arranging workshops, seminars, and conferences for a diverse group of stakeholders, the team addresses the challenges critical to the future of Europe and the transatlantic relationship.