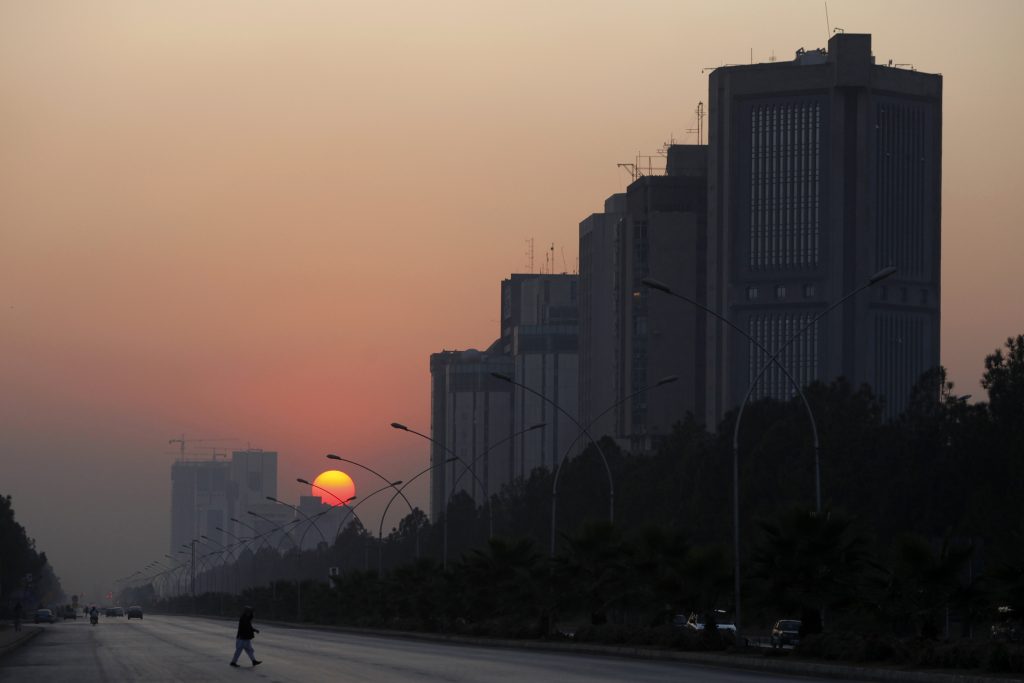 Key takeaways from the event

Mr Hasan’s book emphasizes the need for proper governance to achieve prosperity, notably how to make governments serve, rather than rule, the people. Pakistan’s lack of local government authority and the concentration of power held by the military, for instance, are often cited as significant causes of the country’s political woes. For such a dynamic to change, it is important to identify incentives that decentralize power in Pakistan and strengthen the institution of democracy, to which Dr Afzal argues that “Once we get the institution of democracy going, we can hope to see pro-people policies and hope to have a system that offers more accountability.”

Driving security in Pakistan and across the Global South, Mr Hasan argues, requires accountability in policing, judiciary, and the distribution of money, a structure that would encourage successful entrepreneurs, scholars and others to stay in Pakistan rather than look to Western states. To this end, while the author expresses faith in Prime Minister Imran Khan, he noted that the country needs a leader who understands the concept and importance of institutional restructuring to incorporate accountability and a balance of power, and makes it a topic of local and national conversation.

Regarding the judiciary, the panelists contrast the nomination of local judges in Pakistan to the election of local judges in the United States, to which Dr Kureshi expresses that “electing judges often undermines the incentive to protect minorities.”  Hence, if judges are elected in Pakistan in areas of religious majorities, rulings could impact the rights of religious minorities.