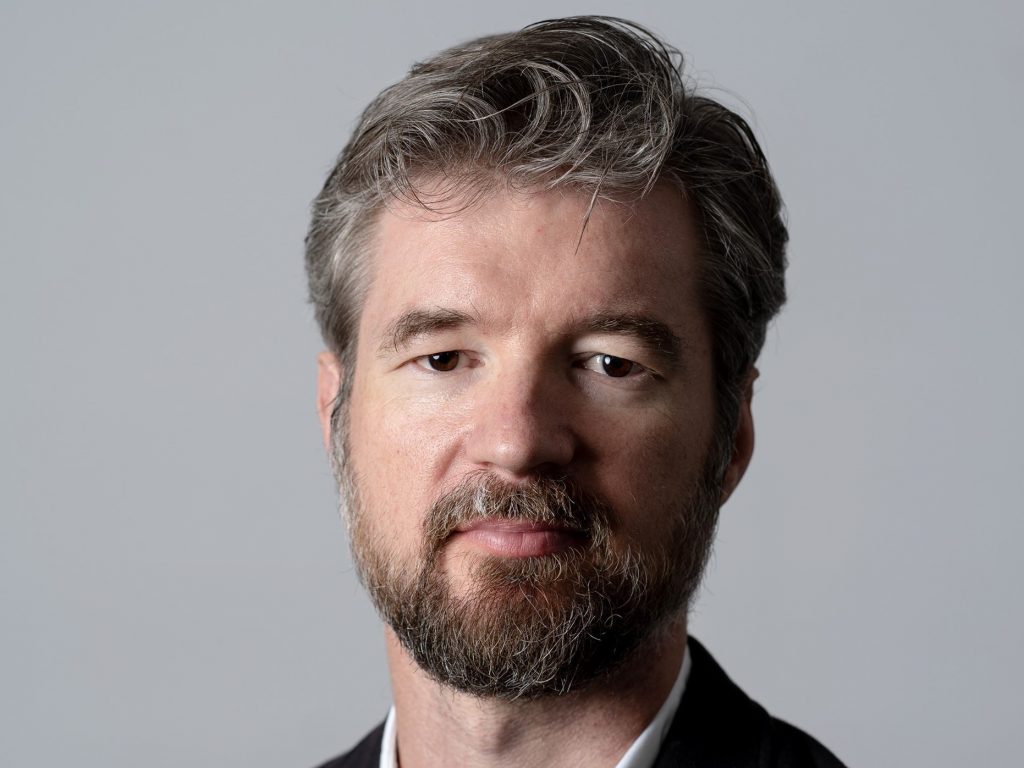 Mr. Nawaz opened up the talk by introducing Declan Walsh, asking why Mr. Walsh chose the nine lives (that are the subjects of the book) and what made him focus on those specific individuals. He replied that he was writing for a general audience of Pakistan – rather than a specialist one – who might only know the country only from news snippets. Mr. Walsh had initially planned to write the book thematically but did not feel that doing so sufficiently brought alive what he’d learned about Pakistan’s inner workings. Pakistan is a place where he could simply call up an individual and they would happily invite him over to dinner and into their world, he said. Mr. Walsh felt that the story of the country would thus be better told through Pakistanis who were going through these big events.

Mr. Nawaz then asked Mr. Walsh why he decided to include the founder of Pakistan, Muhammad Ali Jinnah, as a character in his book. He responded that Partition was a fascinating subject and that the upheaval that partition had created was not adequately understood by people outside the subcontinent, in particular how it still played a role in the way current social and political themes manifest. Mr. Nawaz then proceeded to ask Mr. Walsh his thoughts about the notion that Pakistan was a “failed or failing state.” He insisted that he was not a fan of this paradigm but that the durability of the country was indeed an important question. Much of the book is about combustible events, he posited, and a “vein of resilience” runs through the characters of the book. There is thus a paradox of precariousness and doggedness.

Asked about his view on the emergence of high quality fiction writers from Pakistan, Mr. Walsh praised a number of writers and highlighted the work of Mohammed Hanif as “one of the preeminent writers on Pakistani current events.” They discussed the dangers that journalists were subjected to in Pakistan, and Mr. Walsh posited that his own troubles with the military were nothing compared to the situation local reporters see in areas such as Balochistan. He disapproved of the increasing curbs on journalism in Pakistan and the constraints put on by the military as well as structural issues in media houses themselves.

The Washington Post’s Pamela Constable then joined the discussion, arguing that Pakistan was not a failed state and has all the trappings of a modern state but struggles to deliver on them. It has as much potential as any other Global South country, she said, but is held back by some of the profound contradictions that the book highlights.

Mr. Walsh then expressed his worry about the mushrooming of the issue of blasphemy, which has become a political platform and something that he found challenging to understand as an outsider. He explained that he had previously only seen it as a fringe problem demonstrated by random instances rather than an intense issue that could be used to mobilize thousands of people in the streets.

The conversation then moved to address questions from the audience. Asked about a tension between Pakistan’s democratic social life and autocratic political culture, Walsh replied that Pakistan was a remarkable country in this sense, where even military dictators were not given complete authority over the people and resistance continued to exist.

The discussion then turned to the complexities of the US withdrawal from Afghanistan and what the future holds. Atlantic Council non-resident senior fellow and American Pakistan Foundation president Shamila N. Chaudhary then gave closing remarks, highlighting the need to look at the region in a fresh manner, avoiding the “sterile geographies on the ground but [focusing on] the people who populate them, which is what Mr. Walsh’s book succeeds in doing.” The event overall demonstrated the complexity of Pakistan from a political and social level as well as the importance of analyzing and understanding it from a person-to-person perspective.

This event was hosted as one of three book talks in partnership with the American Pakistan Foundation. The previous events were with Ayad Akhtar and Owen Bennett-Jones.

“The Nine Lives of Pakistan” with Declan Walsh and Shuja Nawaz

A top Baluchi terrorist was killed—how will this impact insurgencies in Iran?

The killing of top terrorist Omar Shahoozi has no impact on the lives of the Baluch, who are some of the poorest ethnic minority groups in Iran.